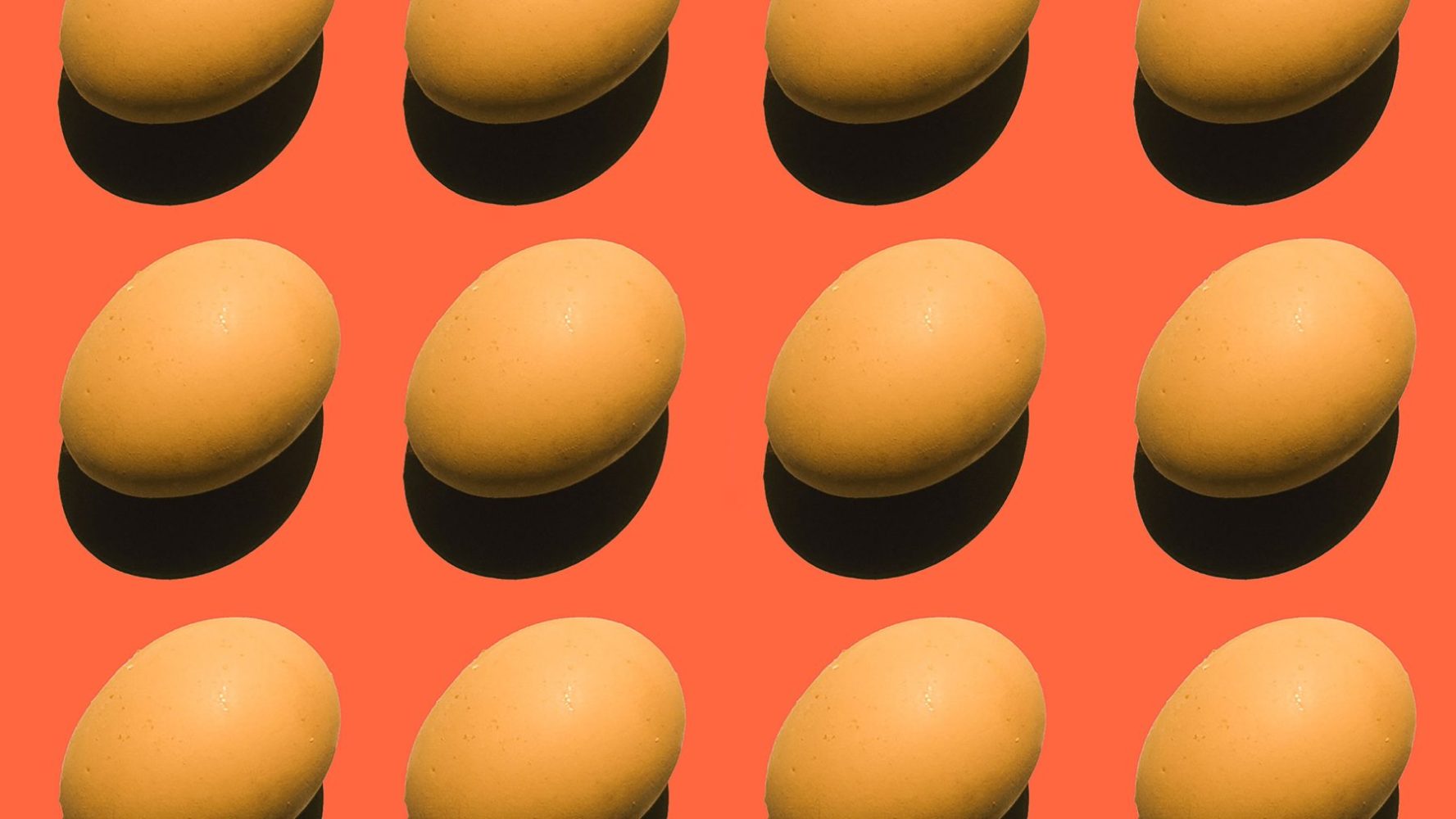 Egg prices have reached record highs, with prices up 138% in December from the previous year, according to the Bureau of Labor Statistics. The U.S. Department of Agriculture (USDA) has cited a record outbreak of avian flu as a reason for the high prices. However, the nation’s antitrust regulator, the Federal Trade Commission (FTC), should also investigate the record-high profits of top egg companies, said Farm Action in a letter to FTC Chair Lina Khan. One such company, Cal-Maine Foods, which controls 20% of the retail egg market, reported a 110% increase in quarterly sales and a more than 600% increase in gross profits over the same quarter in the prior fiscal year.

As consumers struggle to afford basic necessities like eggs, the question remains: are egg companies profiteering off the avian flu outbreak? While the USDA states that avian flu has led to a decrease in egg supply nationwide, causing prices to rise, Cal-Maine Foods has reported no positive avian flu tests on any of its farms. Furthermore, U.S. egg production was only 5% lower in October compared to last year, and egg inventories were down 29% in December compared to the beginning of the year, according to the latest USDA data. These figures are significant but raise suspicions about the true cause of the record-high egg prices.

Farm Action, a farm group in the United States, is calling for the FTC to investigate whether consumers are being price gouged by these companies. The FTC has yet to comment on the matter. The American Egg Board, an egg marketing group, has stated that egg prices reflect a variety of factors and that wholesale egg prices are beginning to fall. However, this statement does not address the concerns raised by Farm Action and the significant profit margins being reported by top egg companies.

While the egg industry continues to be plagued by questions of profiteering and possible collusion, there is an alternative model for poultry production that Richmonders can support that aims to keep prices competitive and prioritize ethical and sustainable practices. A cooperative effort between Sylvanaqua Farms, GrowMore Farm, and Bellair Farm CSA in Virginia is piloting this model. The farms all grow chickens under their standards for pasture access and space, and humane handling. Sylvanaqua then buys the live birds, processes, packs, sells and distributes them to their CSA subscribers, restaurant/grocer partners, and mutual aid network.

ed. note: They have also launched Skywoman to help independent farmers get organized, check It out. 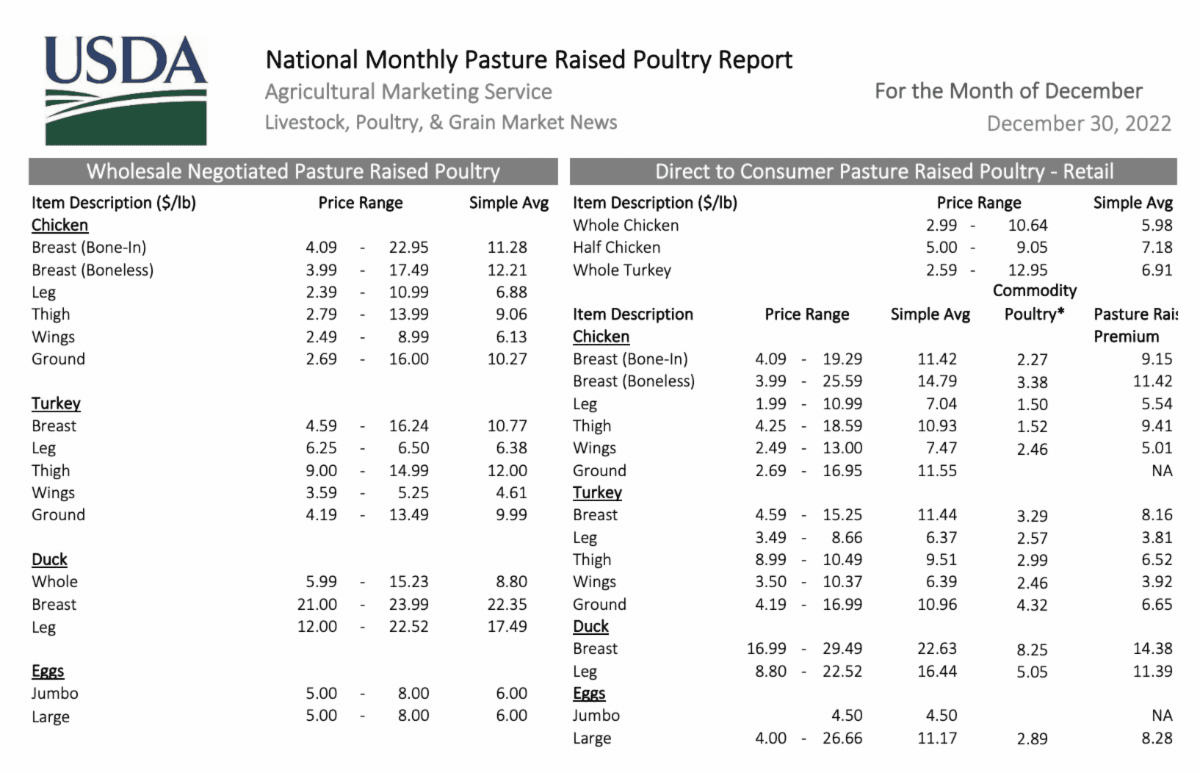 If you look at the right-hand column above, you’ll see that our CSA prices are extremely competitive for whole chickens and parts (e.g. our whole chickens are $4.63/lb compared to an industry average of $5.98… and the egg prices are simply stunning, our $6/doz subscriber price nearly 40% below the national average of $8.28. As we coordinate with more farmers and scale up, these prices will only get more competitive without sacrificing any of our ethics: we’re getting efficient by specializing people in different parts of the supply chain, not by cutting corners with animal welfare or landscape management. — source: Sylvanaqua “Blackbird” CSA

This model not only keeps farmers happy, supply on track with demand, but also ensures that good food is available to the community at a reasonable price. The CSA prices are extremely competitive for whole chickens and parts, with egg prices nearly 40% below the national average. The goal is to make it easy for new poultry producers to enter the business and focus on growing, instead of having to set up their own end-to-end supply chain. As they coordinate with more farmers and scale up, these prices will only get more competitive without sacrificing any of their ethics, by specializing people in different parts of the supply chain, they are able to get more efficient and keep the needs of their communities in mind.

This model is available for investment in the DC, Fredericksburg, Baltimore, Charlottesville, Richmond, or Northern Neck areas, by becoming a customer and having the meats and eggs delivered to your door.

As consumers and industry experts alike call for transparency and accountability in the egg industry, it is crucial that the FTC conduct a thorough investigation into the possible profiteering and collusion of egg companies. In the meantime, consumers can support alternative models of poultry production that prioritize ethical and sustainable practices, and ensure that good food is accessible and affordable for all.

Find out more on Sylvanaqua “Blackbird” CSA at sylvanaqua.com/csa
Find out about Mutual Aid shares HERE
Find out more about Skywoman HERE