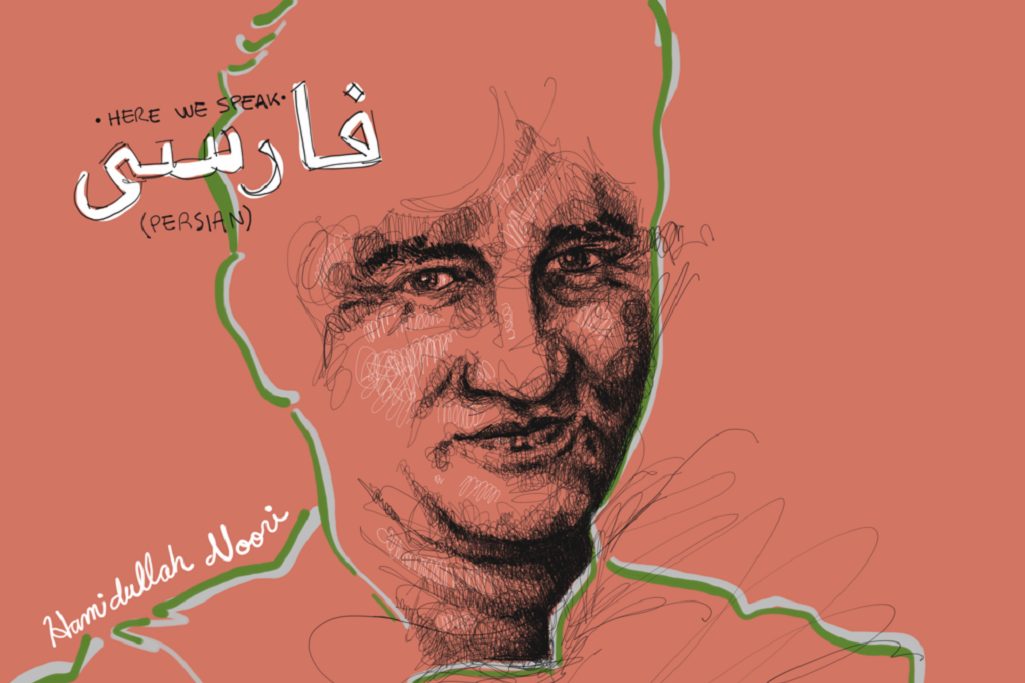 “The people of Virginia have been very supportive from day one. They’ve been so kind and because of them I feel like I can accomplish my dreams. I ask them to keep supporting people.”

Hamid Noori grew up in Afghanistan speaking Dari, a variation of the Persian language, as well as Pashto. His first name in Dari means “praiseworthy” and his last name means “full of light.” During his early teen years, Hamid taught himself how to speak both Urdu (Hindi) as well as English, while living in Pakistan, after his family escaped the Taliban’s authoritarian rule. His aptitude for learning languages in combination with his resourcefulness enabled Hamid to find opportunities while overcoming numerous obstacles throughout life.

Today, he owns and runs a fine dining restaurant featuring modern Afghan cuisine, in Richmond’s Carytown neighborhood, called The Mantu, which means “me and you” in Dari. Chef Noori calls opening his own restaurant “a dream come true” after decades of grueling work.

When COVID-19 forced his restaurant to close temporarily, Chef Noori paused to rest for the first time since he started working at the age of nine. He finally had time to sit down with his wife and four children to share his life story. Their children listened and began to cry, not believing what their father had been through. “Most of the time, I work like 20 hours and I feel so tired that I cannot walk,” he says. “But when I go home, I see my children, they’re hugging me, they’re screaming, ‘My daddy is here.’ I feel like I haven’t worked at all. All my tiredness, all my stress rapidly goes away.”

And so, he sat down with his children to tell them his story.

Chef Noori began working when he was nine years old after the Taliban killed his father, uncle, and cousin in 1997, as a part of a series of massacres where thousands of innocent Afghani people died. The Taliban forbade all women from working. So, his mother, suddenly a widow, could not work. As the eldest child, Chef Noori needed to support his mother and four younger siblings. He often had to juggle two or three jobs at a time, sacrificing sleep and forgoing all formal schooling. Over the years, he worked as a tailor, gas station attendant, butcher, construction worker, electronics salesman, janitor, English teacher, and factory worker, among many jobs.

”Nobody wanted to give me a job because I was so small,” says Chef Noori about starting work at such a young age. “They were like, ‘It’s not the time for you to work. Just wait.’ But they didn’t know that I needed to feed my family… I always say my mum was acting like a god for me, giving me encouragement to go out. She always used to say that God will take care of you. ‘Go ahead son, you can do it. You can make it.’”

When he was 11 years old, he worked at a gas station. The diesel often froze during the winter months in the mountains. So, the gas station’s owner used a lamp to warm up the diesel tanks. One day, there was an explosion after gasoline spilled on the lamp. Chef Noori was stuck inside and his hand was severely burned, but miraculously, nothing more. “God saved me,” he says. “The people who saw me said that my entire body was on fire. But nothing burned except my hand.” Family and friends told him, ‘If nothing can destroy you, God was there to save you.’

Chef Noori explained that there was nothing like a 911 phone service to call, as we are so lucky to have in the United States. His boss was busy. No one took care of him. So, he walked home crying. When his mother saw his burnt, bleeding hand, she fainted. A neighbor took him to a local clinic. They put a bandage and ointment on his hand. But that’s all they could do. His mother treated his hand with homeopathic methods and over time his hand healed. But … “After two months, I went back to the same gas station and started working there again,” says Chef Noori. “I had to work, even though I was scared every time I went there. Even now, when I go to a gas station to fill my car with gas, I feel like something is happening. It takes me back to that explosion.”

After a few months, he realized, “I cannot work here anymore. I have to work somewhere where I do not smell gasoline.” He began working at a butcher shop, even though the Muslim religion states that children cannot slaughter animals until they become 18 years old. In some ways, the job proved to be even more difficult than the gas station. He began having nightmares, and was not able to sleep after slaughtering his first sheep. His mother consoled him.

“My mother is the one who gave me the strength to move forward,” Chef Noori says. “While we were starving, she was the one who gathered potato skins and cooked for us. She was the one who helped us to survive. These were the darkest moments of our life, but she was one of the strongest women I’ve ever seen in my life. She always said, ‘You can do it.’” Today, Chef Noori features his mother’s potato skins recipe at The Mantu as an homage to his mother. “It is one of the most popular dishes in the restaurant,” he says.

Later, around age 15, he worked as a janitor in a high school. He arrived at four in the morning, cleaning the school until seven o’clock when students arrived. He desperately wished to study and wear a uniform as they did. The students called him “dust boy,” laughing at his dirty clothing. As they passed by him, he exited the school, often crying. While he never attended school after his father’s death, it was during this time that he began teaching himself how to speak English, and more importantly discovered the power of self-learning.

His ability to speak English helped him land a job, at age 18, as a server at the Intercontinental Hotel in Kabul, when his family returned to Afghanistan after the U.S. military drove the Taliban out of the capital. When Chef Noori told the general manager, Albert, that he wanted to work in the hotel’s kitchen, Albert agreed but the restaurant’s manager, Nadir, disapproved. He didn’t want to lose his most energetic waiter. Chef Noori agreed to do both, balancing his responsibilities in the kitchen while still working as a server, making his long work days even longer. That launched Chef Noori into his culinary career. He learned everything on the job and never went to culinary school. (There aren’t any culinary schools in Afghanistan.) A few years later, he became the Commis Chef at the Kabul Serena Hotel, a five-star hotel in Afghanistan, where he was then promoted to Chef de Partie.

“I’ve been through so many challenges,” says Noori. “I can’t believe that I’m alive right now. I’m here to share my story and let people know how lucky they are that they live away from such [tragic] situations…how lucky that their children can ask for anything and it can be provided.”

About being an immigrant, Chef Noori says that “There are two pages that we can write. One, we can write about all of the dark moments of life; and then another page is the opportunity to write whatever you want [in the future]. For immigrants, it’s a new page. This country gives you that opportunity to work on your own dreams and build your future the way you want it.”

“You only live once. We have to live it courageously. If we live with courage, then we can change the world. My advice for other immigrants is to look for opportunity, build your life. It’s never too late.”

Now that Chef Noori is an American taxpayer, he hopes that the war in Afghanistan can come to an end and that the United States can instead redirect its budget towards stopping the pandemic. The U.S. government has spent $2 Trillion dollars in Afghanistan while more than 2,400 American soldiers and over 38,000 Afghan civilians have died. [Editor’s Note: this story was originally published in late 2020, before the United States ended military involvement in Afghanistan.]

His message to the people of Virginia:

“The people of Virginia have been very supportive from day one. They’ve been so kind and because of them I feel like I can accomplish my dreams. I ask them to keep supporting people.”

Chef Noori would especially like to thank the International Rescue Committee (IRC), Micheal Sparks and Kate Houck, the founders of the Underground Kitchen, as well as Rick Hood from Ellwood Thompson’s who “opened so many doors” upon his arrival to Virginia.

This piece is part of an ongoing series, Portraits of Immigrant Voices, originally published on RVAStrong.org, written by Joe Kutchera with paintings by Alfonso Perez. Reprinted by permission. 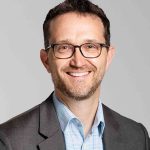