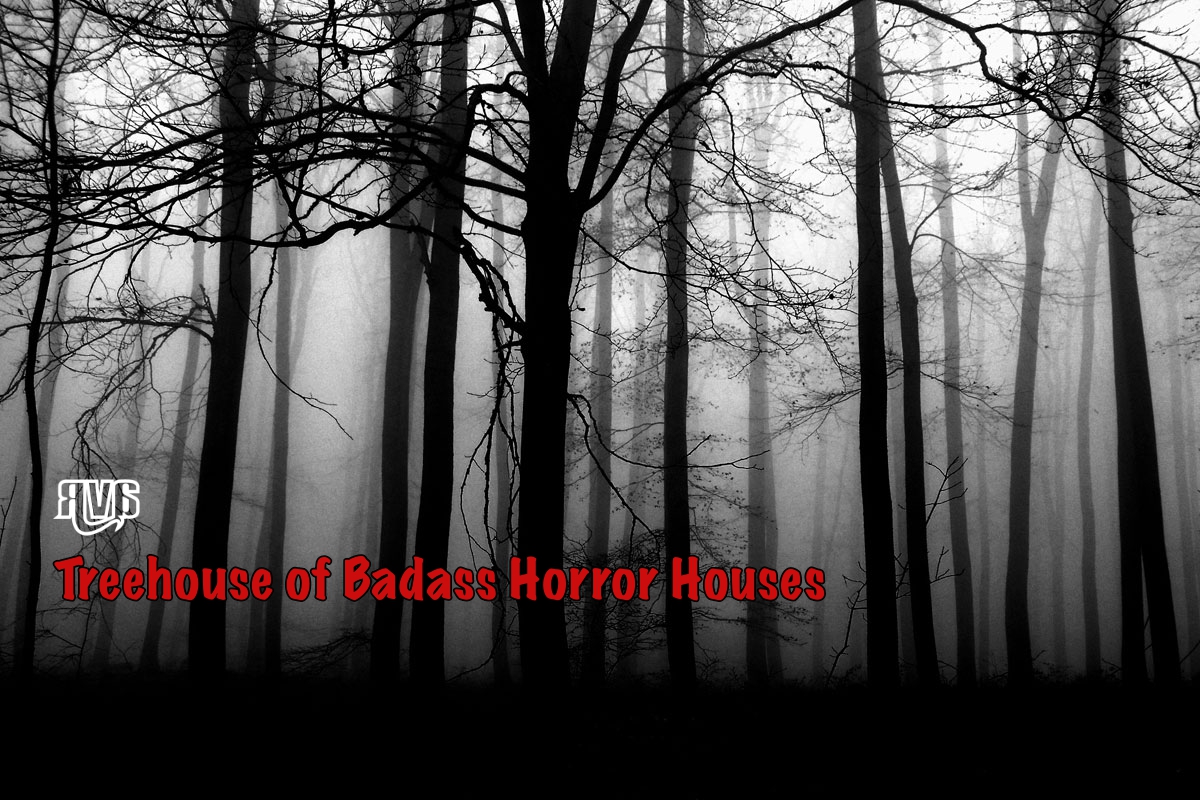 Welcome, RVA Mag readers, to the greatest time of the entire year: We’re about to get all kinds of spooky in this. I have worked hard to gather to you, my dear Halloween-excited ghouls, a laundry list of the top five best haunted houses (and one creepy-cool anniversary party) in Richmond and across Virginia. 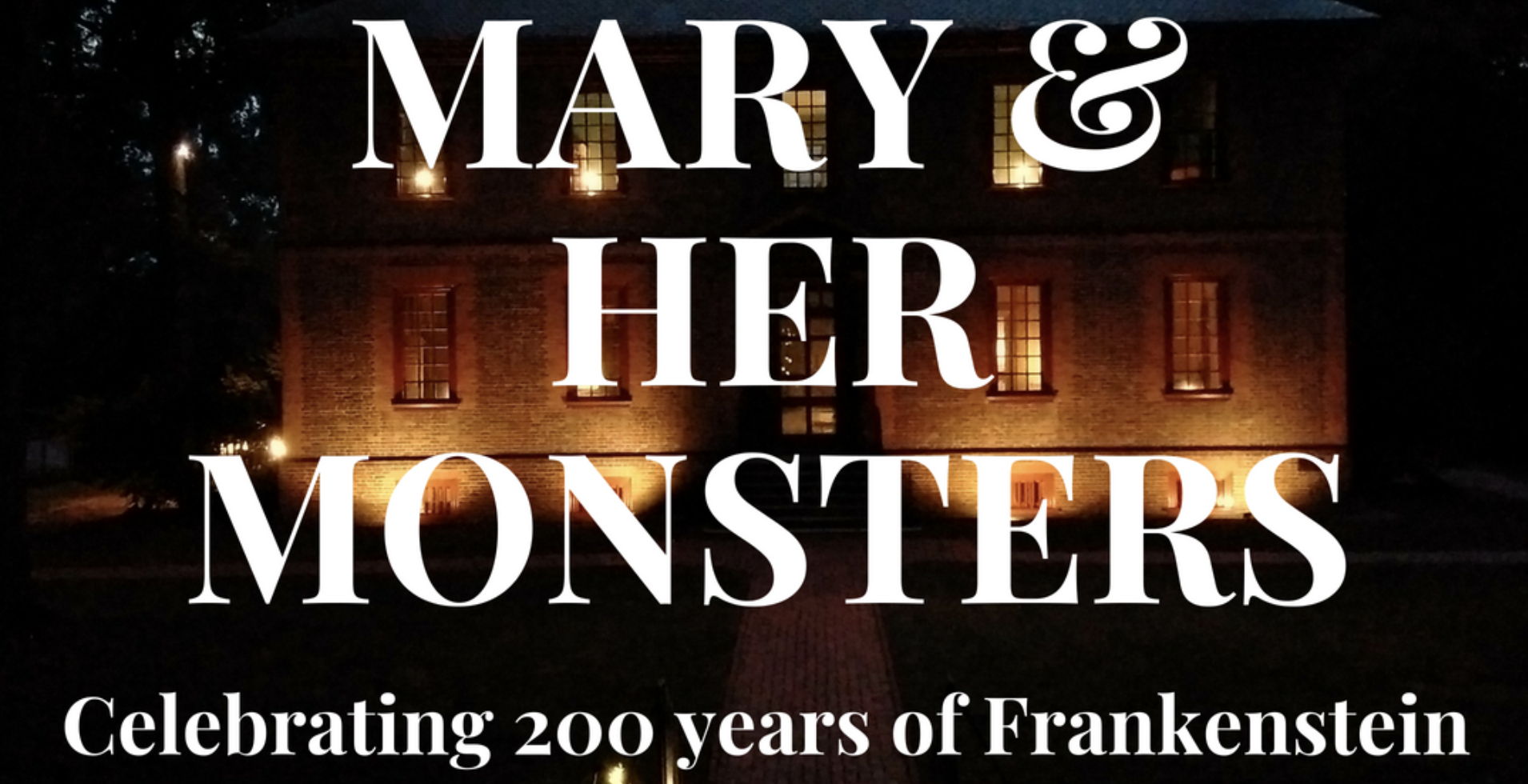 If your stomach isn’t aching from all of the BooBerry and Count Chocula cereal you’ve eaten this week, while downing a pint of whatever pumpkin-spice-latte-IPA is on tap at your neighborhood haunt of choice, crawl on out to one of these spooky joints. I promise you, Hocus Pocus and Troll 2 will still be on rotation.

Throw on your spider onesie and take a break. You’ve earned it.