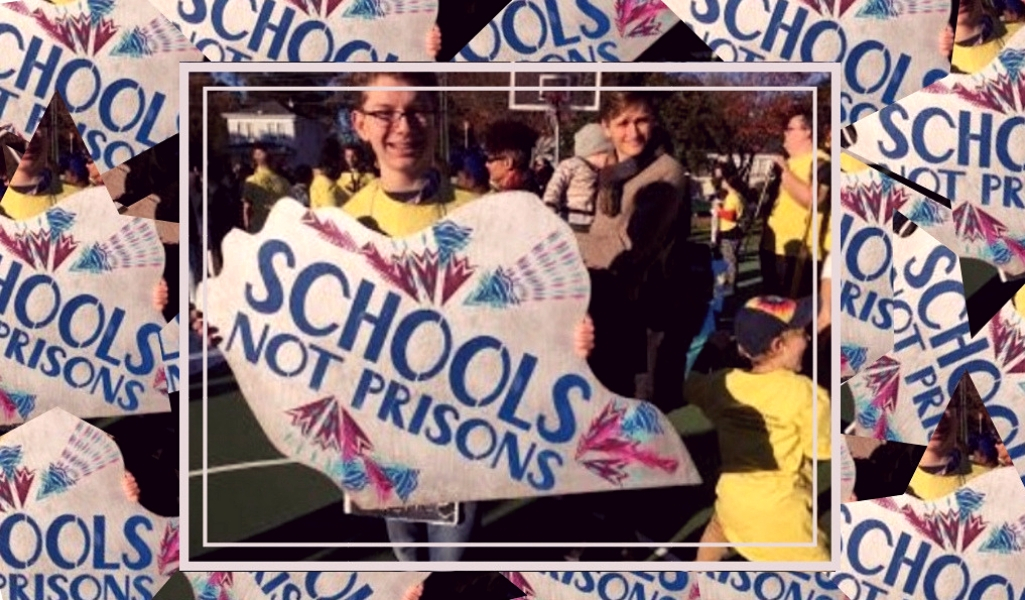 The Power Of The Simplest Of Actions 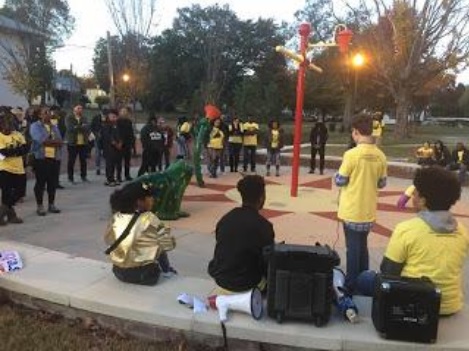 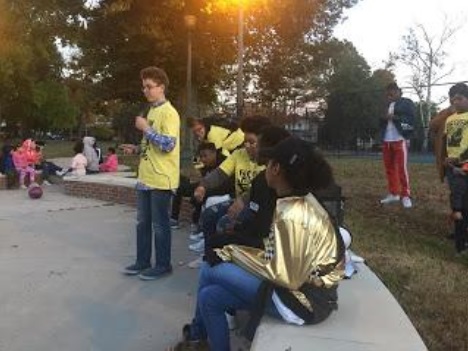 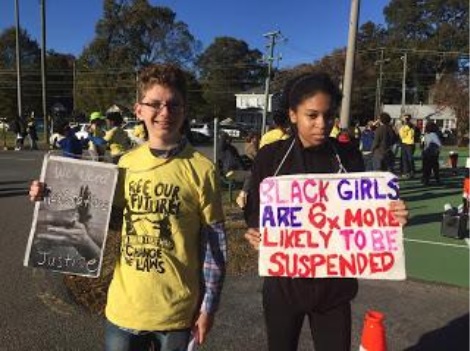 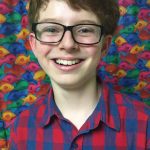