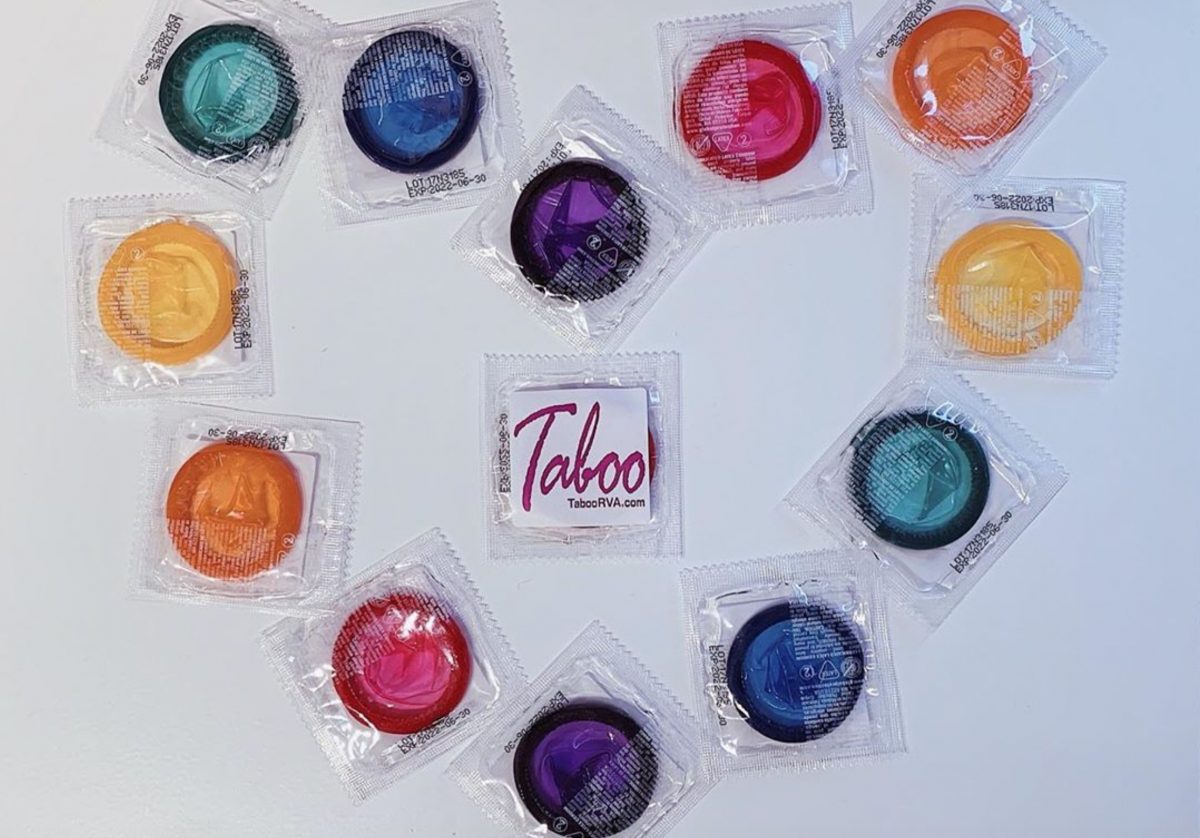 As Virginians continue to isolate themselves in their homes under the COVID-19 stay-at-home orders, many have picked up new hobbies to keep themselves occupied. But when boredom still strikes, there’s always sex to keep people entertained.

“Having good sex is a good thing to do when you’re stuck in the house,” said Alison Miller, the owner of Taboo, an adult entertainment store in Richmond.

Miller said her stores closed because of the coronavirus early into the pandemic, and the idea for a delivery service came about a week later. She said the new service has been an “adventure,” run entirely by herself and her office manager while tackling a three-hour time difference, with Miller currently in San Diego.

People email Miller to order the products they want, then she logs into her inventory and notifies her office manager, who goes out for deliveries.

“It’s been a whole, whole thing,” said Miller. “But it’s been really cool because people have been so appreciative.”

“It’s kind of cool to think that the quarantine has made people more sexually adventurous, which is a good thing,” said Miller.

Miller opened Taboo after acquiring the lease of a failing adult shop called Taboo Lingerie in 2002. She took the remaining inventory and opened her business while still attending Virginia Commonwealth University.

“I’m a huge proponent of sex positivity,” said Miller, in regards to what drew her to the adult industry.

She is currently writing a memoir, and regularly updates her blog, Throats to the Sky, which discusses honesty in sexuality and openness in life.

“I think there are so many people who are ashamed of what they enjoy, and everybody’s so quiet about it,” said Miller. “Many people might feel weird, or what they like might be unusual or bad, and I wanted to bring to light that all of this is here for people to enjoy. There’s so many different healthy sexual preferences, and so many different toys that can aid that.”

Despite how sexually adventurous people may be in their homes, Taboo has not seen a particular rise in business or usual sales during the quarantine. Miller explained that the combined foot traffic at all three locations adds up to be a lot of profit — the delivery program can only make up for so much of it. Therefore, Taboo hopes to reopen on June 10, but will have some restrictions in place. Miller said they want to open their doors again, but only if it is safe to do so.

To check out Taboo’s products and order your own for delivery, find them online at their website and place direct orders. 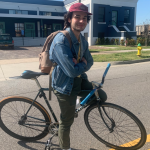