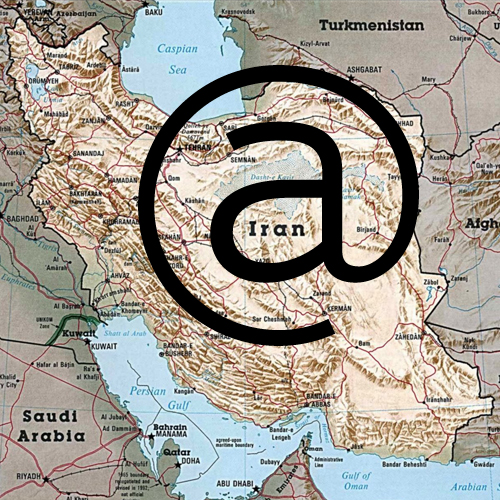 Iranians are using the internet sites like Twitter to get news out of Iran. Reuters, CNN and The Wall Street Journal have all confirmed that the US State Department has asked Twitter to delay scheduled maintenance so Iranians and news agencies can access “this important means of communication.”

On June 15, Twitter said:
A critical network upgrade must be performed to ensure continued operation of Twitter. In coordination with Twitter, our network host had planned this upgrade for tonight. However, our network partners at NTT America recognize the role Twitter is currently playing as an important communication tool in Iran. Tonight’s planned maintenance has been rescheduled to tomorrow (June 16) between 2-3p PST (1:30a in Iran).

Though many are unconfirmed, tweets from more reliable sources like @stopamadiUS, @iran09 and @iranrevol have been featured on news agencies blogs and broadcasts. Several tweets also include twitpics of the violence and rioting in Iran. Like this: http://twitpic.com/7k3p4 and http://twitpic.com/7k48l

Several websites have posted #iranelection cyberwar guide for beginners. A brief dossier aimed at helping help followers to participate in the Iranian
Election Protests through Twitter in an effective and unified way. It features guidelines for hash tagging and flooding corrupt “security forces” information and creating new proxy IPs for bloggers. View the guide at http://heavenp2.somee.com/helpiraniantwitters.pdf

The ever-popular social bookmarking site Reddit is keeping an active and comprehensive timeline of what is happening in Iran, available here.

Make no mistake. The Iranian government is doing everything it can to keep information from flowing. This started before the election, when all SMS services were shut down the day before. It has been said that “The Revolution will not be televised,” however, Gil Scott-Heron obviously did not know what technology was going to be in play. This revolution is currently being blogged, tweeted, twitpic’d, and youtube’d.