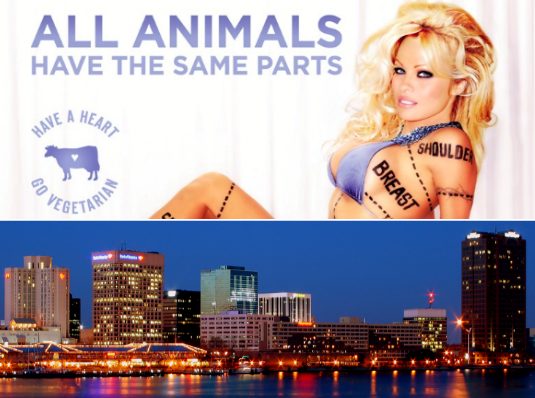 People for the Ethical Treatment of Animals, with some help from the ACLU, just made it easier for citizens to gain access to elected and government officials text messages.

People for the Ethical Treatment of Animals, with some help from the ACLU, just made it easier for citizens to gain access to elected and government officials text messages.

In a settlement reached between PETA and the city of Norfolk, the City agreed text messages sent and received in the course of public business will be stored and made available upon request as “public records” under applicable law.

“The public cannot hold government accountable if the government’s records are kept secret,” said Rebecca Glenberg, Legal Director of the ACLU of Virginia and one of PETA’s lawyers in the suit, in a statement sent out this morning. “Government actors must understand they cannot use new forms of communication as a vehicle to hide their official activities.”

“We are pleased Norfolk now recognizes that, when officials use text messages to communicate about government affairs, the public has a right to see those messages,” added Glenberg. “We trust that other local governments will learn from Norfolk’s experience and follow suit.”

As part of the settlement, Norfolk has promised to keep text messages on file by forwarding them to their email for storage. The city will also have to pay the ACLU of Virginia $18,000 in attorney’s fees.

PETA, usually known for their outlandish advertising campaigns and stunts supporting equal treatment for animals, directed all comments to the ACLU.

The settlement agreement can be read here