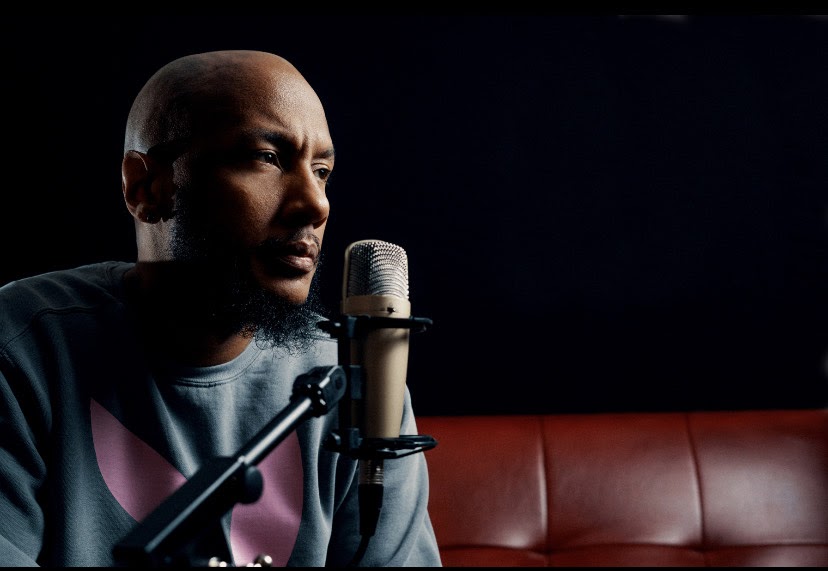 Life coach and self-described “podcast nerd” Randy Wilson talks with influencers and community leaders from all walks of life on the eponymous Randy Wilson Podcast.

Putting your voice out into the world has never been more accessible than it is today, and that’s something Richmond-based podcaster Randy Wilson is taking advantage of with his self-titled Randy Wilson Podcast. Originally from Elkin, North Carolina, the 336 native discusses a plethora of topics on a local and national scale with influential individuals from various communities around Richmond and beyond.

Wilson first came to Virginia to obtain his Bachelor’s Degree at Emory & Henry College. While in attendance there, he discovered his passion for speaking from a public platform, with the intent of both informing and entertaining his listeners, through his work at the campus radio station.

“I’ve always been a communicator,” said Wilson. “When I was doing the campus radio, it was at that time I recognized: ‘I like this.’”

Wilson’s radio show at Emory & Henry took a talk-radio approach to sports and music. However, on his current podcast, his graduate studies in clinical psychology and his years of experience as a community counselor and life coach are a factor as well.

“My background as a counselor and communicator is used to talk to all walks of people,” said Wilson. “My brand is that I can talk to anyone.”

That ability to communicate with a diverse cross-section of people is part of what makes Wilson’s podcast worth listening to. “I’m really passionate about podcasting, [and] I have the desire to really invest a lot of time and energy into it,” said Wilson, who has traveled from his central Virginia home up and down the east coast, from Atlanta to New York, in order to record episodes of his podcast. “It’s not something I plan on stopping.”

He does indeed talk to many different sorts of people, focusing on those he calls “the change-makers of the community.” Prior guests have included everyone from Virginia State University graduate turned Miss USA 2016 DeShauna Barber to Valentine History Museum Director Bill Martin and popular Richmond rapper Michael Millions.

“What I like to do is highlight people who are ready to be highlighted,” said Wilson. “The podcast gives me a place to engage with different types of people … who are competent within their respective industries. It helps me in terms of my development, as I’m constantly building a relationship with people across all industries.”

Wilson’s focus in his conversations with guests goes beyond the things those guests are best known for, and that’s entirely intentional. He’s looking for something deeper — something that goes beyond accomplishments to tell who that person really is.

“We are all artists because we are all creating our life,” he said. “Every day, we make an intentional effort to create the life we want to live.”

Episodes of the Randy Wilson Podcast are released about once a week, and can be found on all streaming services, including Spotify, iTunes podcast app, and YouTube. They can also be streamed from the podcast’s website.