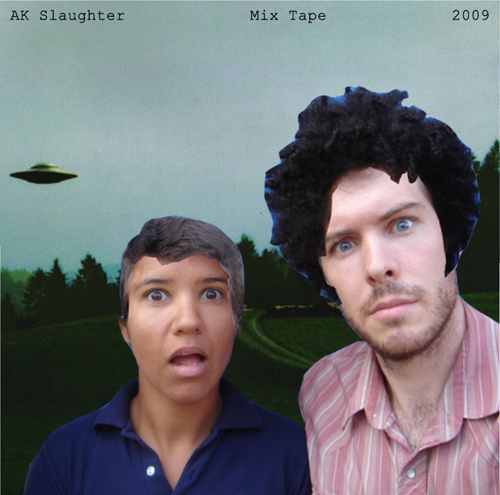 “Over the course of the past few years, [AK Slaughter] have been getting heads to nod both locally and nationally with their energizing blend of ribald party rhymes, cogent lyrics, and whip-smart beats. Their live show is a guaranteed good time. ” – Beatbots Webzine http://www.beatbots.com/view.php?feature=113

RVA RADIO is your dose of the best mixtapes from around the internet. If you want to get on, get in touch – [email protected]