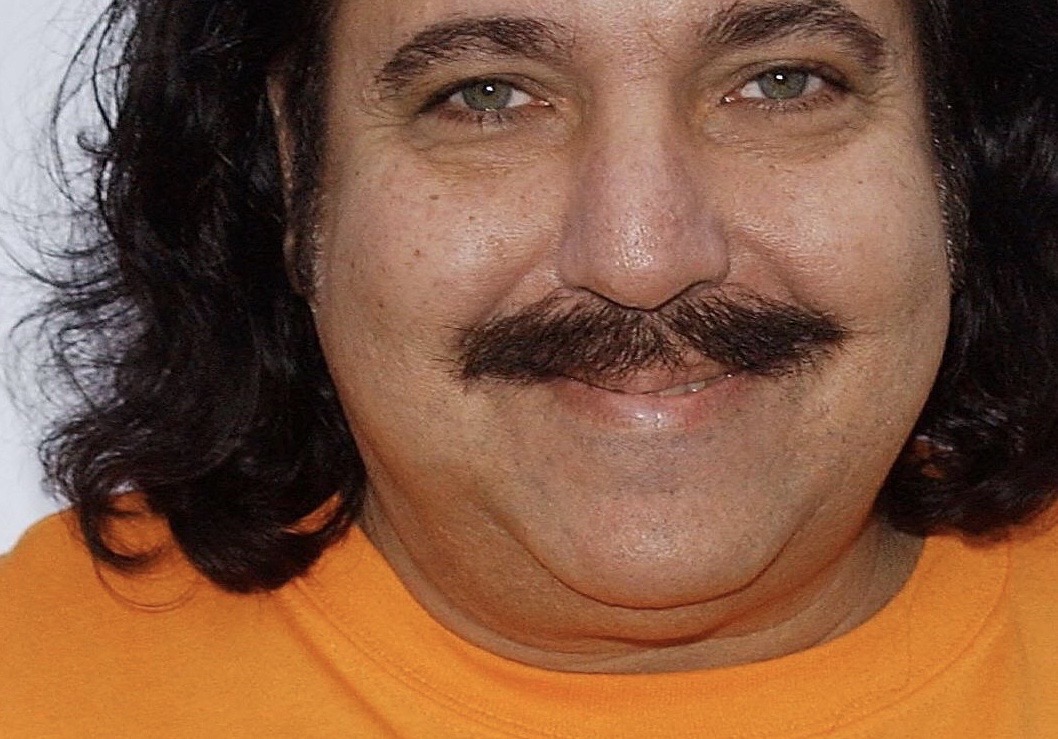 RVA Magazine is proud to showcase The Hustle Season Podcast every weekend. Produced at La Cocina Studio in Richmond, VA; homegrown musicians Kelli Strawbridge, Reggie Pace, James Seretis (La Cocina’s engineer) & Gabriel Santamaria bring their irreverent, outspoken and at times thoughtful opinions to the masses. Focusing on pop culture and politics both locally, nationally, sometimes otherworldly – join in as the guys try to figure out what’s going on this week.

Ep. 139 is HERE! Welcome back to our Season of Hustle, which apparently will not quit-tah. The hustle boys get into the movie industry still making movies, Enough with J. Cole, Ron Jeremy finally gets called out and charged, Ja Rule rules again, is NASCAR coming after Bubba & Michael Keaton is back, sort of.

New Flavor Project song “If You Touch Me” HERE !
The Hustle Boys playlist (updated all the time) HERE !