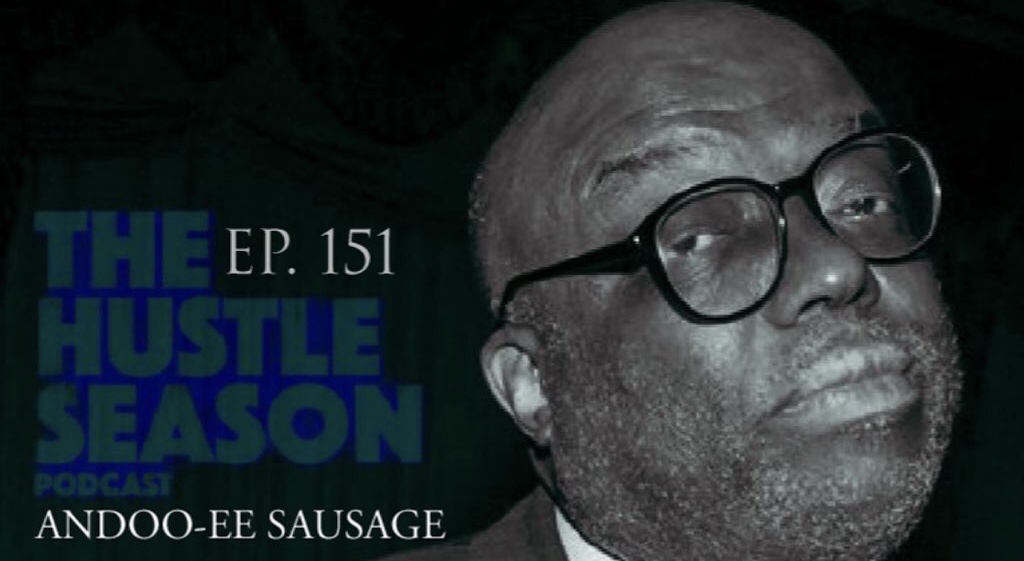 RVA Magazine is proud to showcase The Hustle Season Podcast every weekend. Produced at La Cocina Studio in Richmond, VA; homegrown musicians Kelli Strawbridge, Reggie Pace, James Seretis (La Cocina’s engineer) & Gabriel Santamaria bring their irreverent, outspoken and at times thoughtful opinions to the masses. Focusing on pop culture and politics both locally, nationally, sometimes otherworldly – join in as the guys try to figure out what’s going on this week.

The Hustle Season Podcast Presents: Trash Tech!! WE LOVE ALL TECH ! NEW AND OLD! Today the boys talk about one of the greatest snacks of all timeeeeeeeeee! The Neapolitan Ice Cream Sandwich! We show our love for it and the amazing machines that bring frozen snacks to life! Reggie (NO BS! Brass) and James (La Cocina Studios). Shot, Lit and Edited by Tyler Matthews)