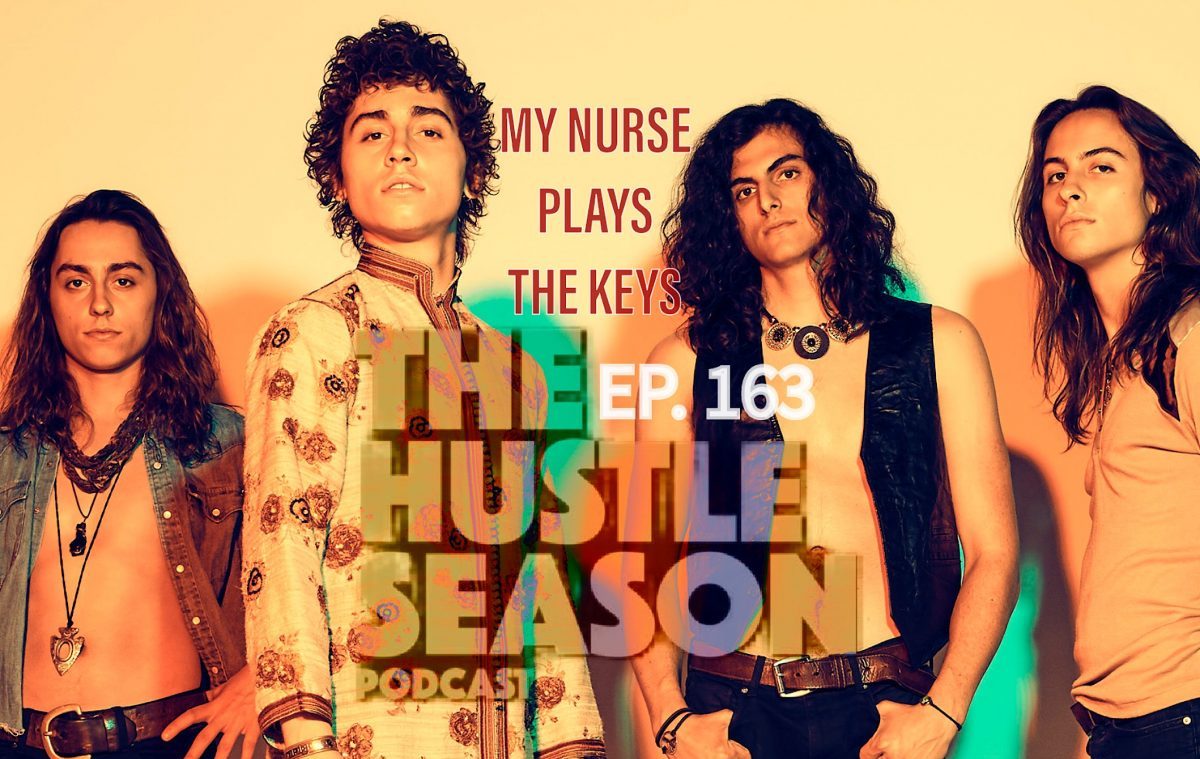 The Hustle Season Podcast: Ep. 163 My Nurse Plays The Keys