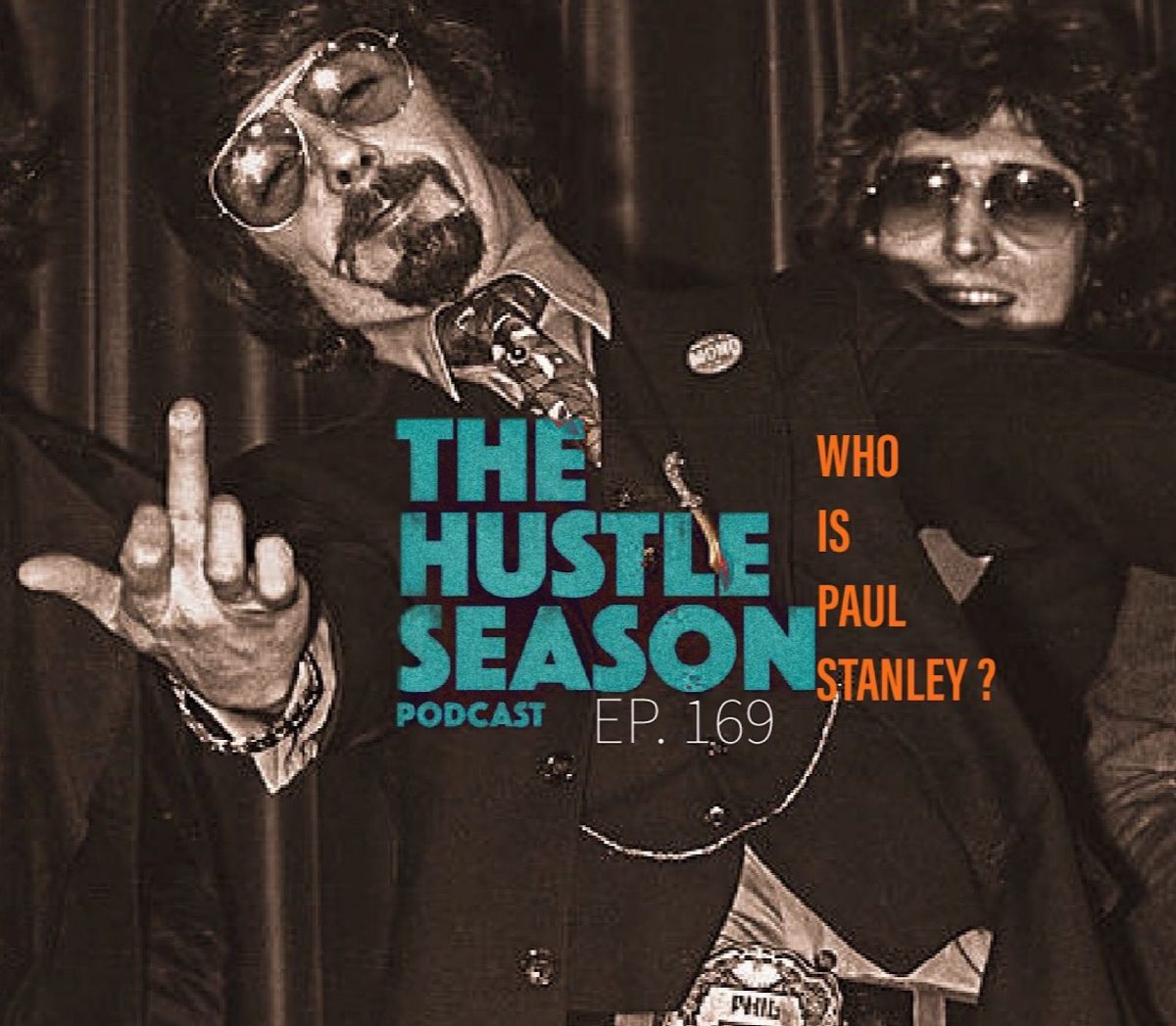 Fun episode here, including a full mad big ups to the producer in the sky, Phil Spector. A mega version of Does It Slap w/ Tom Jones, Idris Elba, Paul Stanley, Corey Feldman & more. Also, a serious list of 80s actors, who’s fallen off, stay on and if the jury is out. Follow us on Facebook, Twitter, Instagram, Spotify: @thehustleseason