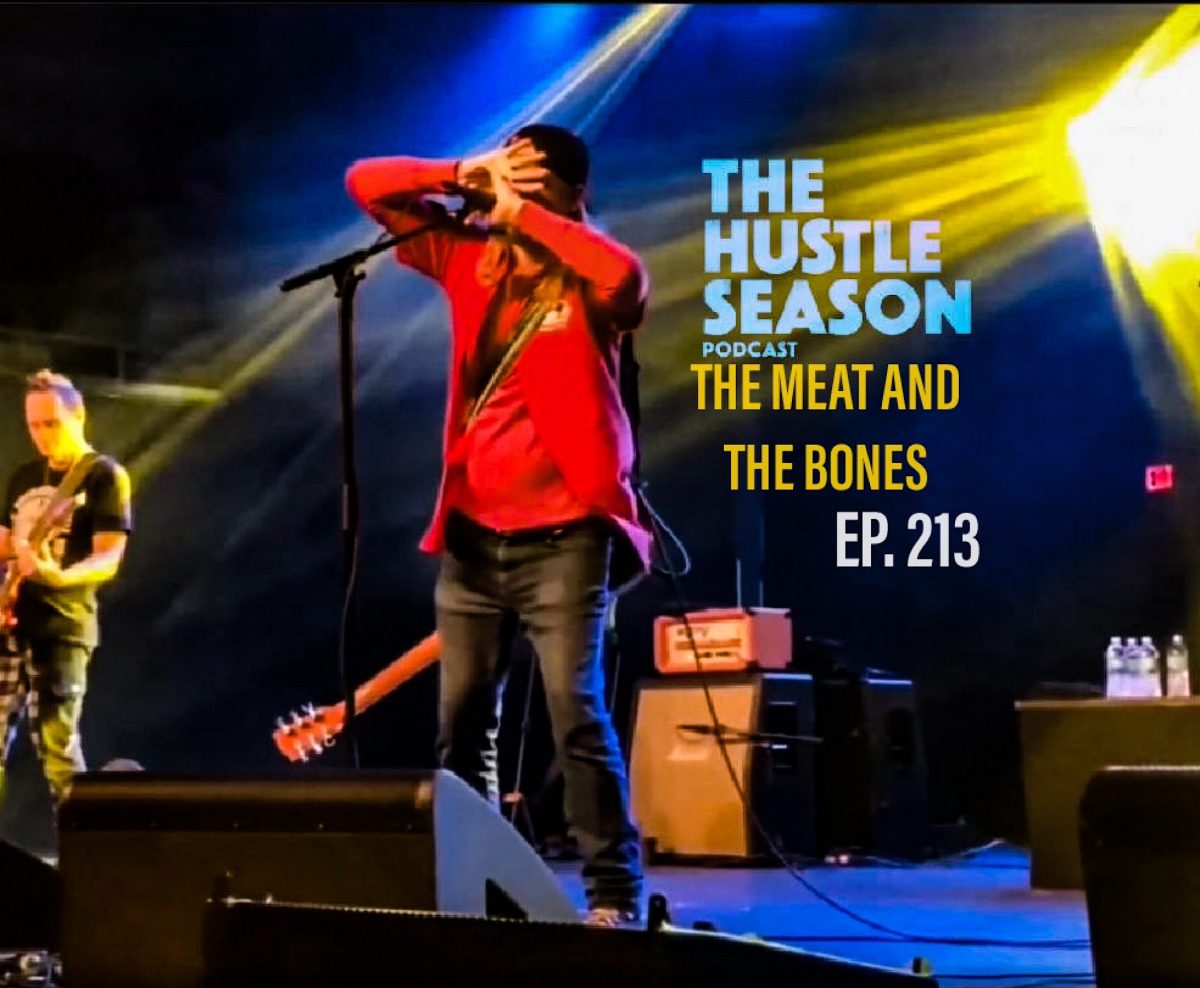 The Hustle Season Podcast: Ep. 213 The Meat And The Bones