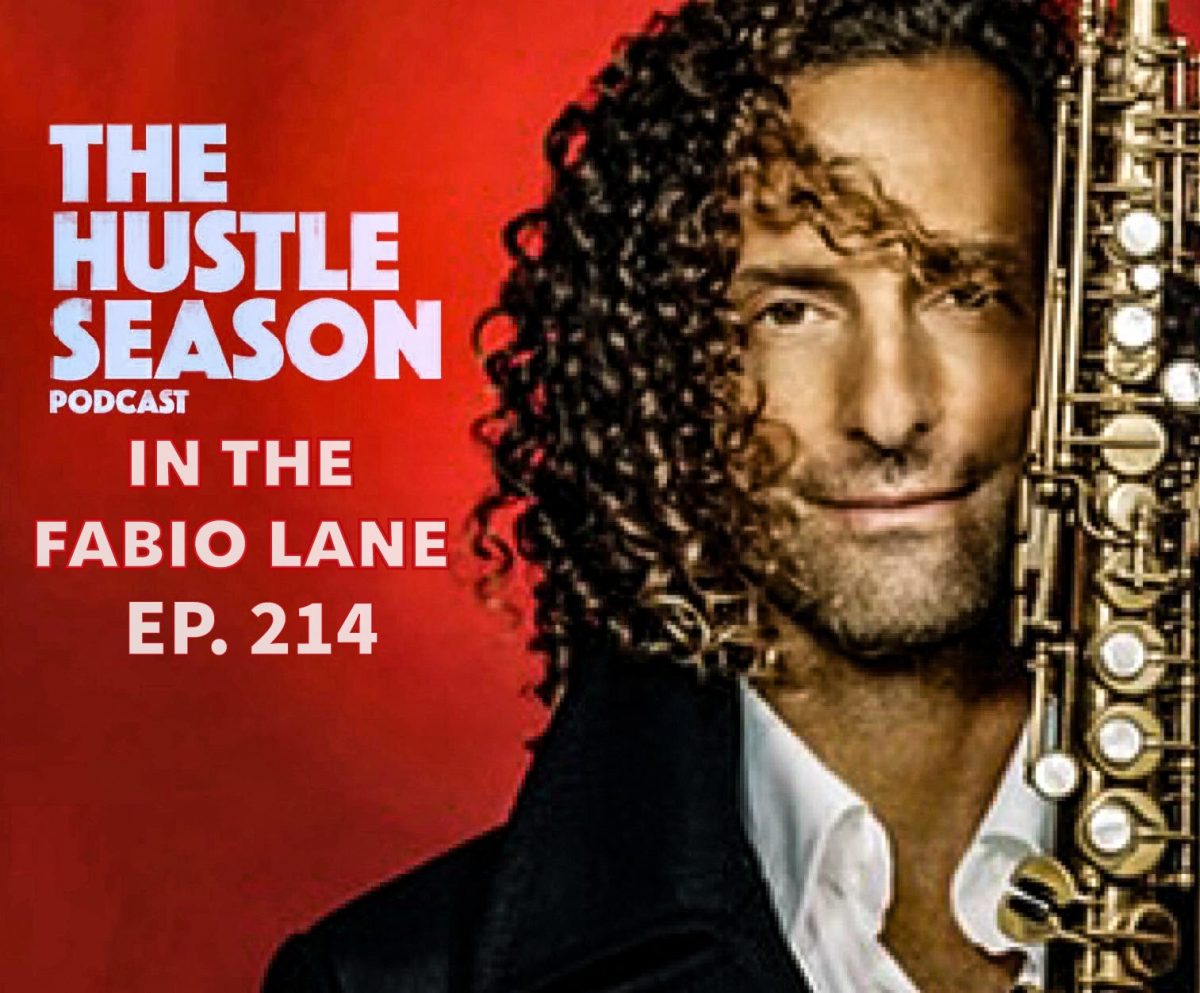 The Hustle Season Podcast: Ep. 214 In The Fabio Lane