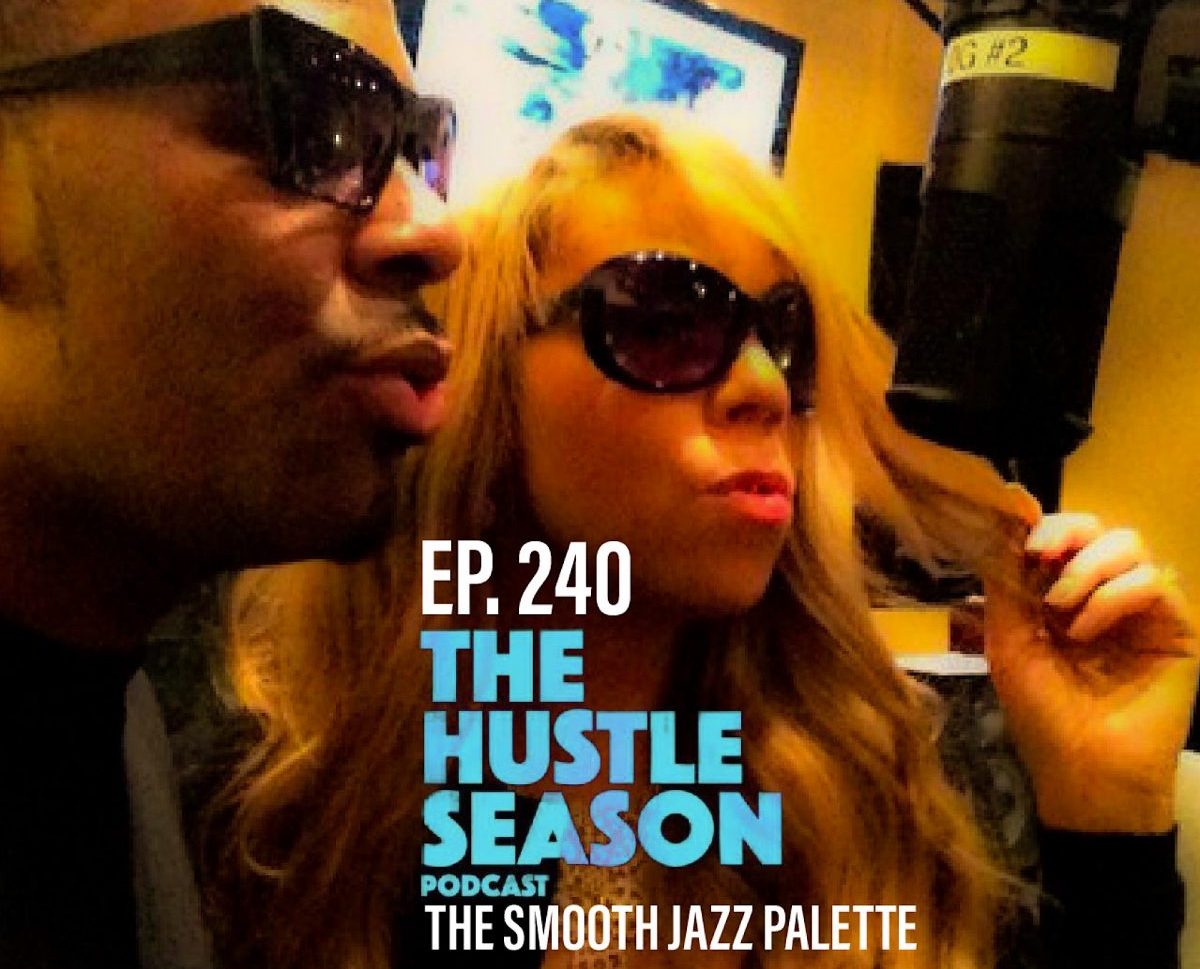 Topics include the new Depp/Beck collab, Shakira and her man split up, Mariah Carey is sued for something dumb, Peter Gabriel is finally done hanging out with D’Angelo and more.