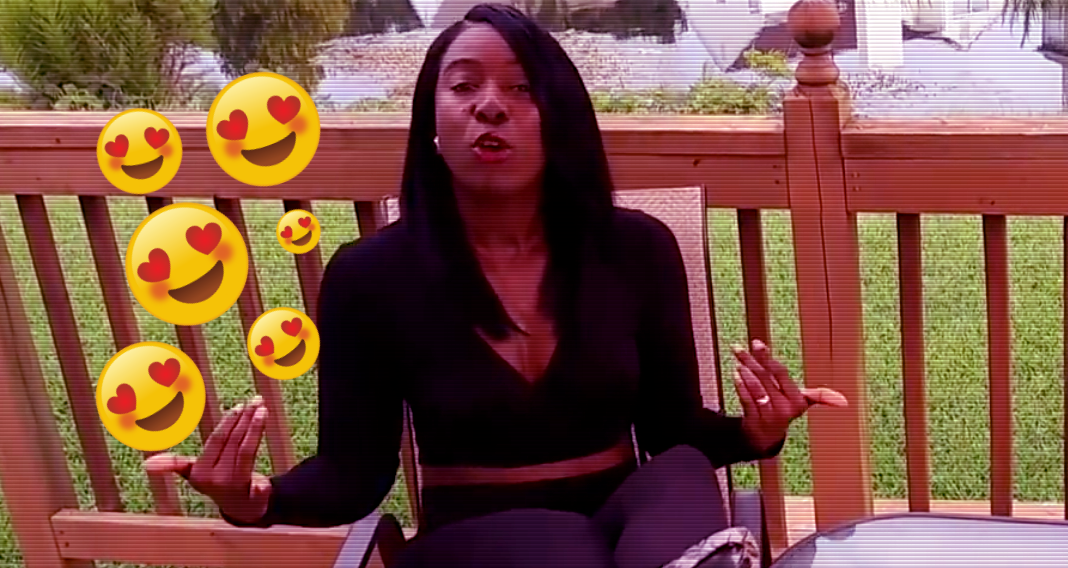 Stephanie Morales, the Commonwealth’s Attorney for Portsmouth, Virginia, just released a music video called “Sundress Season” and it is legend. The video, filmed with her husband and kids, is a rap track produced by their 14 year old son who is an aspiring music producer. Morales released the video into the wild on Monday and promoted it to her Facebook page, adding, “Storytime: At the end of last school year our son, the producer lost a bet to his dad Luis Morales and had to give him one of his beats (that he was going to discard) and engineer a song for his dad.

😂 Fast forward, the WHOLE family jumped on the track.”

While the video is just a family having fun and being silly, the song lyrics are what really makes the track next level. “It is sundress seasons and I don’t know how to act…that booty bouncing…I love the way the dress crease careens around that booty crack…it is sundress season…you need to go and get you some.” In the post Morales described the video, saying, “Our little music video chronicles some of our summer family fun together.”

The video has now been viewed six-thousand times on Facebook and 30,000 times on YouTube. While there has been some outcry over a senior official making a video using the phrase, “booty popping,” people were quick to rush to her defense; proving that sometimes people are still pretty great. However, a former candidate for city council and civic activist, Barry Randall, has called for her to step down. Randall told Wavy TV 10, “Turn on our computer and watch our commonwealth’s attorney do the booty pop… I have a problem with the whole gist of the video.” He went on to say that Morales exercised poor judgment and that “our city’s top cop [shouldn’t] exploit and display her body in that matter.”

For her part Morales responded to the accusations by saying she was proud of the video, her son, and her family for creating the track from the “ground up.” Equally great, she said she also wrote her own lyrics. To her detractors she said this, “To suggest that women are disrespecting themselves by having a positive body image as I do in that video, where I discuss my fitness goals, also talk about my intellect, on a track produced by my son needs to do a little bit of soul searching.”