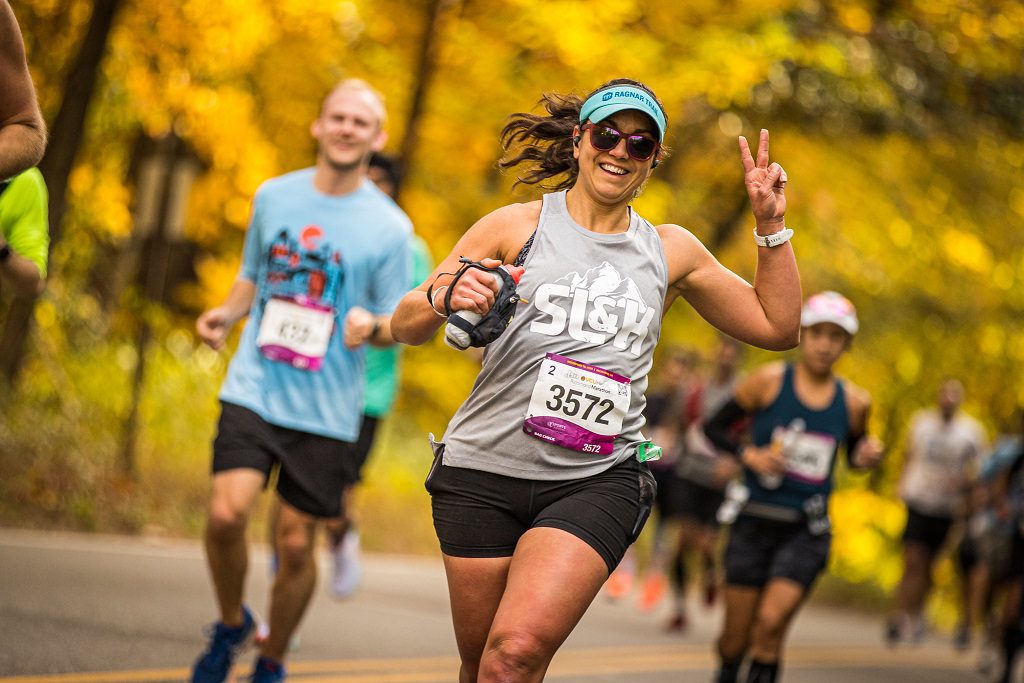 Emily Krapf trained alone on her treadmill in 2012 for the Rock ‘n’ Roll Half Marathon in Virginia Beach.

Her goal was to get a new job, move to a new city and complete a half-marathon in one year, Krapf said. Training on a treadmill was discouraging and did not prepare her for a crucial aspect of running — the weather.

On race day, she was not as prepared as she expected. The weather was humid, which she was not ready to deal with, Krapf said. She was discouraged from completing another half-marathon for five years, but eventually returned to long-distance running.

“I had a few friends who were doing the half [marathon] in Richmond,” Krapf said. “They were telling me a lot of really good things about the training team.”

Krapf joined Sports Backers’ half-marathon training team for the next race. She is one of 2,300 people on a training team this year for the organization’s races, including its marathon, half-marathon, and 8K races taking place Saturday, Nov. 12 in Richmond. The nonprofit has provided a way to train for these long races for more than 20 years, according to its website. 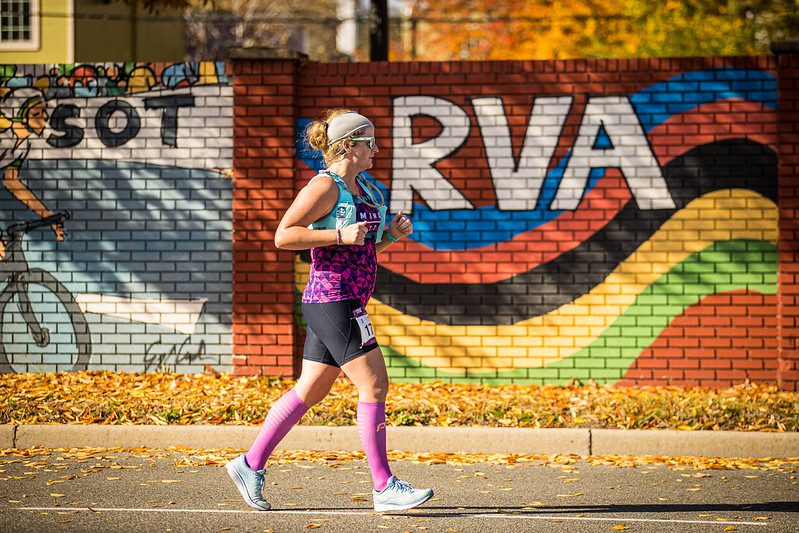 The Richmond Marathon races are expected to draw 16,000 participants this year and up to 30,000 spectators throughout the city, according to Pete Woody, Sports Backers’ public relations and communications manager. Approximately 2,000 more runners are expected to participate than last year, but participation hasn’t reached pre-COVID-19 pandemic levels. More than 19,000 people participated in the Richmond Marathon races in 2019, according to Sports Backers.

Krapf has participated in the half-marathon training team since 2016, and the upcoming race will be her seventh half-marathon.

“I love just the atmosphere,” Krapf said. “I always tell people that like running races is just such a happy place.”

Volunteer coaches who have gone through the training lead the teams. The coaches help runners of any skill level and encourage them throughout the process.

Training typically includes a few short runs during the week and a long run on the weekend, Krapf said. There are also teams to help train people for hill workouts or track workouts.

Chris Mason became a coach after being on a Sports Backers’ training team. He is now in his seventh year as a coach on the marathon training team and first year at the helm of Team Sky. The team helps runners hold themselves accountable, Mason said.

“When you get into these marathon training teams or any kind of training team, it’s more than just about the running,” Mason said.

Coaches are on the courses during race day in addition to the support they offer throughout training, Mason said. Coaches jump in to run during the race when runners need support. Mason said he enjoys running the hill on the Arthur Ashe Boulevard section of the course. 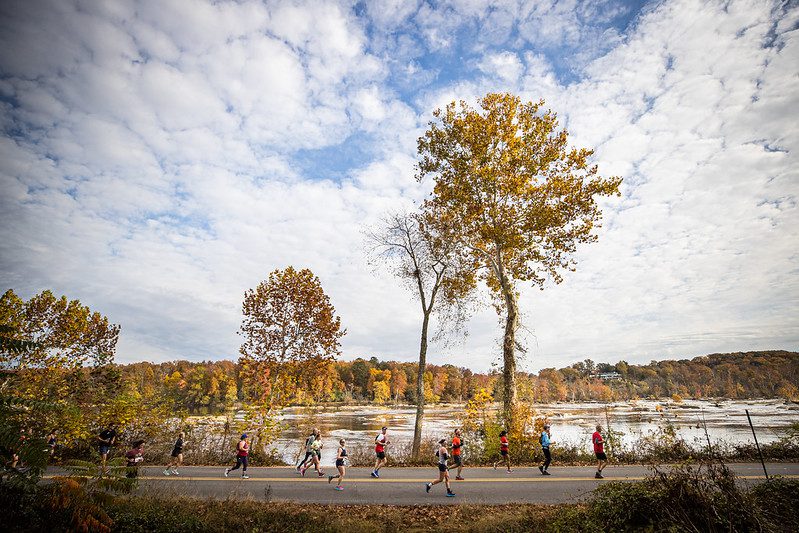 The running teams become friend groups. Mason compared them to the bonds kids experience in summer camp. Mason said he enjoyed coaching during the height of the COVID-19 pandemic because smaller teams brought teams closer. During that time, Mason’s team had 20 participants as opposed to the approximately 200 people who are currently on his team.

“I really got to know them,” Mason said. “When you have my team with 200 people in all different varied cases, it’s not as easy to get to know everybody.”

People’s comfort levels around others dropped as a result of the pandemic, Mason said. Before COVID-19, people didn’t mind touching water cups that others touched, but people are now more cautious about this. Now participants are required to bring their own water containers.

COVID-19 restrictions have slowly gone away and registration increased since the height of the pandemic, Woody said. The teams gather for long runs over the weekends now that large group gatherings have returned. 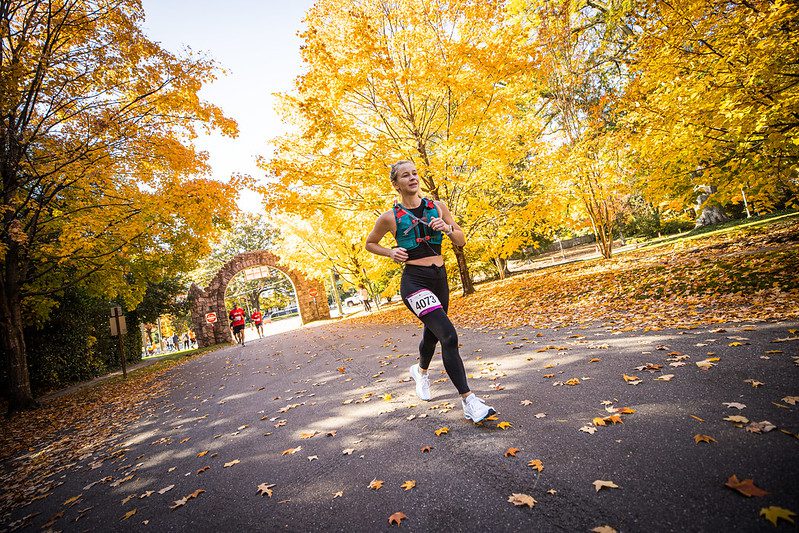 Krapf reignited her passion for running with support from training teams. After Richmond’s half-marathon in November, Krapf plans to complete three more half-marathons before the end of the year. The training teams and running groups are key to her success.

“Having a community is huge for me personally,” Krapf said. “I just feel like it’s so nice just to kind of know that other people are in it with you.”

River City Roller Derby has been presenting flat-track roller derby competitions here in Richmond for over a decade now, but the last couple of years were tough; just as the pandemic basically shut down live music for a year and a half, RCRD lost two seasons of...