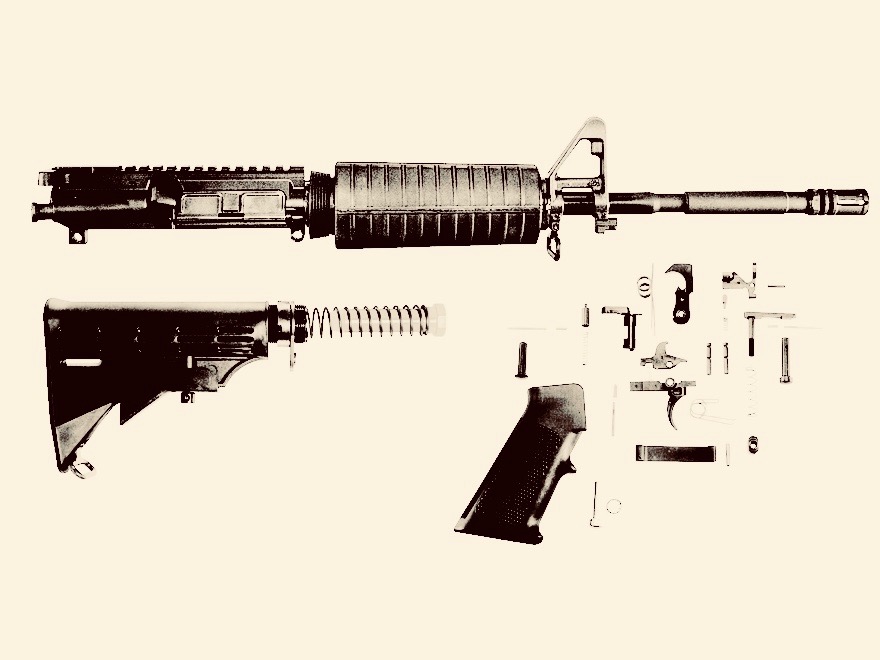 A school is supposed to be a safe place for learning and growing, but they’ve become places where children’s lives are threatened by routine gun violence. Solutions to this problem have been offered from every corner of the country, but progress still seems stalled by politics and money. Many gun control advocates point to the 1996 Dickie amendment, banning the Center for Disease Control from studying gun violence as a primary factor.

Twenty-two years later high school students are giving up their seats and walking out during school. Student activists, along with Women’s March Youth EMPOWER, are promoting a national school walkout scheduled to occur at 10 a.m. on March 14 for exactly 17 minutes in honor of the 17 victims in Parkland, Florida.

Local students plan to join in the protest, both in the surrounding counties and in Richmond city. The Women’s March Youth Empower group is one local partner helping to promote the event, stating a goal on their website to “protest Congress’ inaction to do more than tweet thoughts and prayers in response to the gun violence plaguing our schools and neighborhoods.”

School shootings are now the norm. Counting every discharge of a firearm on school grounds, the group Everytown for Gun Safety reports over 290 school shootings since the Sandy Hook elementary shooting. Congress still refuses to address or change gun control, but after 17 students and staff were gunned down at Marjory Stoneman Douglas High School in Florida on Valentine’s Day, students nationwide have taken control of the conversation to demand change. 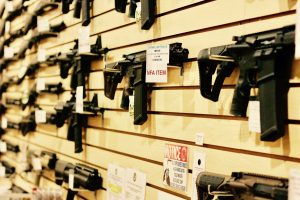 Students and administrators are now facing tough decisions on how to approach the walk-out. If school leaders support the walk-outs they may be held liable if something happens to a student; if they don’t, they may face political and personal consequences from the growing movement.

Sen. Tim Kaine is one ally. In an interview with the Richmond Times-Dispatch, he maintained that students shouldn’t be punished for the walk-out, describing the students as “taking their civics education seriously.”

In Henrico, the school board meeting on Thursday was packed with students speaking about gun violence. A junior from Freeman High School described the chilling reality they face, saying, “When code blue drills are called over the loudspeakers, we no longer have the innate understanding that it’s a drill. We hear the word code blue and we slide under our desks.”

A senior spoke about the impact on the teachers, saying, “This woman, who I would never describe as fearful or meek, told me that for the first time, she was unable to take students [outside] for an activity because she was afraid of what would happen.”

The fear this teacher feels for the lives of her students has negatively impacted her ability to provide the best education she can.

At one point, the Henrico Superintendent momentarily stopped the speakers to address their fears that they’d face suspension for participating in the walkout.

“Rumors spread pretty quickly and sometimes they’re not true,” he said. “We have had no conversations about suspensions for anything that might occur on the 14th or the 24th. While I appreciate your concern about being suspended I think you have gotten some information that is not accurate.”

Gun control was on the minds of Commonwealth voters throughout 2017. According to Gena Reeder, an organizer with the Liberal Women of Chesterfield County Gun Violence Prevention Group, it topped the list of concerns that voters had during the gubernatorial election.

“Exit polls showed that Gun Violence Prevention was a top three motivator for voters at the ballot box, and the new landscape of our House of Delegates is the result of that,” Reeder said.

Reeder is a member of Moms Demand Action, an advocacy group that formed after the shooting at Sandy Hook Elementary School and left 20 children and six innocent adults dead. She has lobbied across Virginia for common sense gun legislation in the General Assembly.

She also pointed to support from the National Parent Teacher Association for the walk-out, saying, “The National PTA and the VA PTA are supporters of the school walk-out on March 14 as well as the March For Our Lives on the 24th here in Richmond. Their support is critical because the PTA is the backbone of our schools.”

The National PTA released a statement in support of the walkout along with proposed safety measures and policy recommendations to prevent future school shootings. The policy recommendations are in line with those offered by gun control advocates, including an assault-rifle ban, universal background checks, and lifting any ban on research studying gun violence by repealing the Dickie Amendment.

While productive conversations have taken place between students and administrators, it is still unclear what will happen to students if they participate in the walkout. The Virginia ACLU has pointed out that all schools across the county have to be treated equally, so it should not be up to each individual principal. Instead, the school board and superintendent should make a county-wide decision.

The ACLU has offered to help students that find themselves in trouble over the walk-out. According to ACLU VA Executive Director Claire Guthrie Gustañaga, “Students do not shed their constitutional rights to freedom of speech or expression at the schoolhouse gate.”

A local group has been working hard to convince school officials to be supportive of the walk-out. Henrico-based Together We Will is currently pushing the School Board to allow district-wide walk-outs without punishment. Melissa T. McKenney, an organizer for the group, worked to build more support for the campaign on social media, writing, “Please support our students and teachers by emailing school principals, Dr. Kinlaw, and the school board.”

McKenney spoke with RVA Mag to say she is working to ensure that the students don’t lose the will to stand up for what they believe. “I’m concerned that disciplining students for participating sends the message that civic engagement and critical thinking are not only discouraged, but punishable offenses.”

As the 2005 National Teacher of the Year, as current @RPS_Schools Superintendent, and as a parent of two elementary-aged sons, let me be clear: arming teachers is an awful idea. The only answer: gun control.

In Richmond, new superintendent Jason Kamras has yet to make a public statement on the walk-out, but supported gun control in a tweet that read, “Arming teachers is an awful idea. The only answer: gun control.”

We reached out to his office on Tuesday and a spokesperson said they are working on a plan and were not ready to comment.

Arming teachers was an idea floated by President Trump on Twitter, where he wrote, “highly trained, gun adept, teachers/coaches would solve the problem instantly, before police arrive. GREAT DETERRENT!”

Teachers have not offered wide support for the President’s suggestion. One high school teacher from Henrico who remained anonymous for professionals reasons told RVA Mag that she supports the walkout.

“I love the idea of the walkout. I think it will be a powerful movement. My students have my full support if they participate,” she said, adding, “They have been really affected by the school shootings and I’ve really worked to incorporate current events into our lessons so they’re seeing what’s going on in the world. It’s really encouraging that so many of them want to see change.”

Henrico County Public Schools spokesman Andy Jenks told RVA Mag that they are still working to provide guidance for schools. He said they want to be supportive of students and their families while also being mindful of safety concerns around students.

While Republicans and Democrats continue to squabble over talking points and accusations of pandering to donors or special interest groups, children attending public schools across the country are pleading for their lives and forcing politicians to reckon with truths that are deeply disturbing and uncomfortable.

Despite partisan accusations of being “paid crisis actors” and suffering a horrific, traumatizing event, Emma Gonzalez, Jaclyn Corin, David Hogg, and many others continue to advocate for gun control. The reality of school shootings has given them, along with every other kid in America, a personal background on an issue that remains ideological or partisan for many people in positions of power.

It's another week of quarantine here in the Missed Connections, and we're missing just about everything at this point -- some of this... READ MORE

Resources In The Time Of Quarantine

As we end another week behind closed doors, a list of resources to help avoid disaster and stay sane seems highly appropriate. Here's one... READ MORE

It's another week of quarantine here in the Missed Connections, and we're missing just about everything at this point -- some of this... READ MORE

Resources In The Time Of Quarantine

As we end another week behind closed doors, a list of resources to help avoid disaster and stay sane seems highly appropriate. Here's one... READ MORE