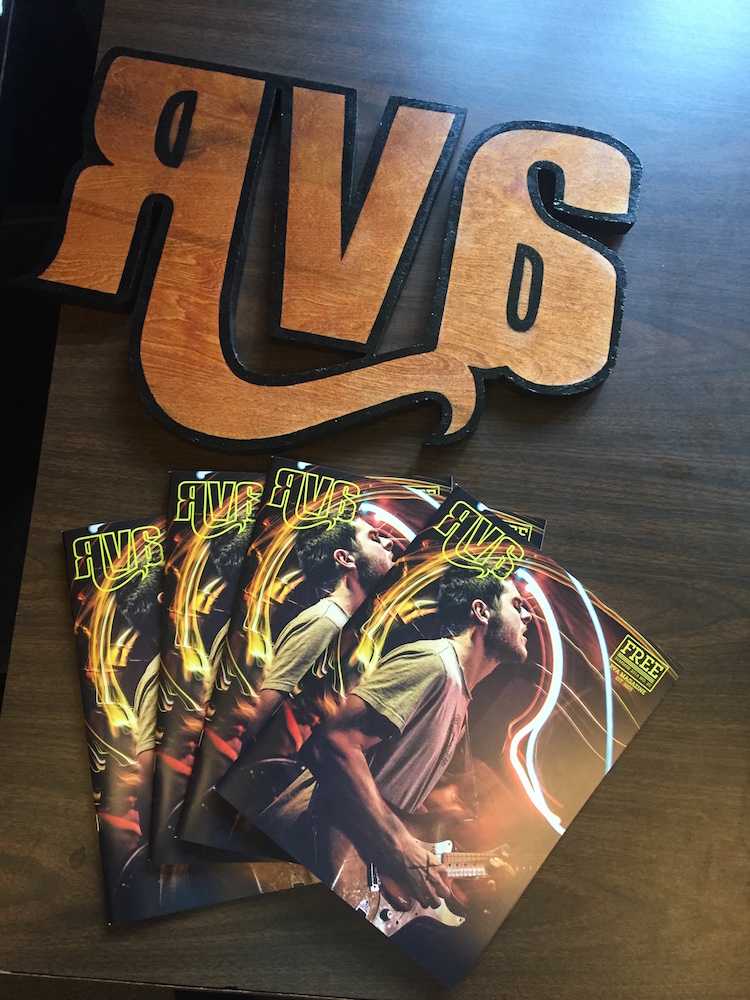 After a wildly celebrated issue in April, RVA Magazine returns this July with our 25th issue that will cement our place as the leader in coverage of Richmond’s vibrant cultural scene, from art and libations all the way to photography and music.

After a wildly celebrated issue in April, RVA Magazine returns this July with our 25th issue that will cement our place as the leader in coverage of Richmond’s vibrant cultural scene, from art and libations all the way to photography and music.

As always, our coverage comes from hawk-eyed members of the scenes themselves giving you a first-hand look at what is truly going down in Richmond direct from the people themselves making the waves.

Heading up our next issue is a great look at the Dali exhibit that captured a great deal of Richmond’s attention during its stay at Chasen Galleries and the curator who made it all possible, the much exalted Madame Argillet. We also have a look at local photographer Joey Wharton before he went out on the road with local band Sleepwalker’s on their national supporting tour with The Lumineers.

It’s a perfect look into the creativity and drive that fuels one of the city’s most sought after photographers.

Over on the music side, this issue will take you behind the scenes with the lyrical acrobatics of rapper Fly Anakin, the bombastic Mikrowaves’s lofty ambitions as well as RVA’s own kings-of-drone COUGH.

We bring this all to you in RVA #25, as well as our wonted and astute coverage of craft beer, recording news, album reviews, and local artists that readers and businesses have come to anticipate from us.

It’s at a number of local locations now (list below) and you can check out the digital version right here too:

Current drop spots include (but are not limited to):

With many more drops happening this week at Broad St. Arts District, Main St. in the Fan, Downtown RVA, Church Hill and Southside.