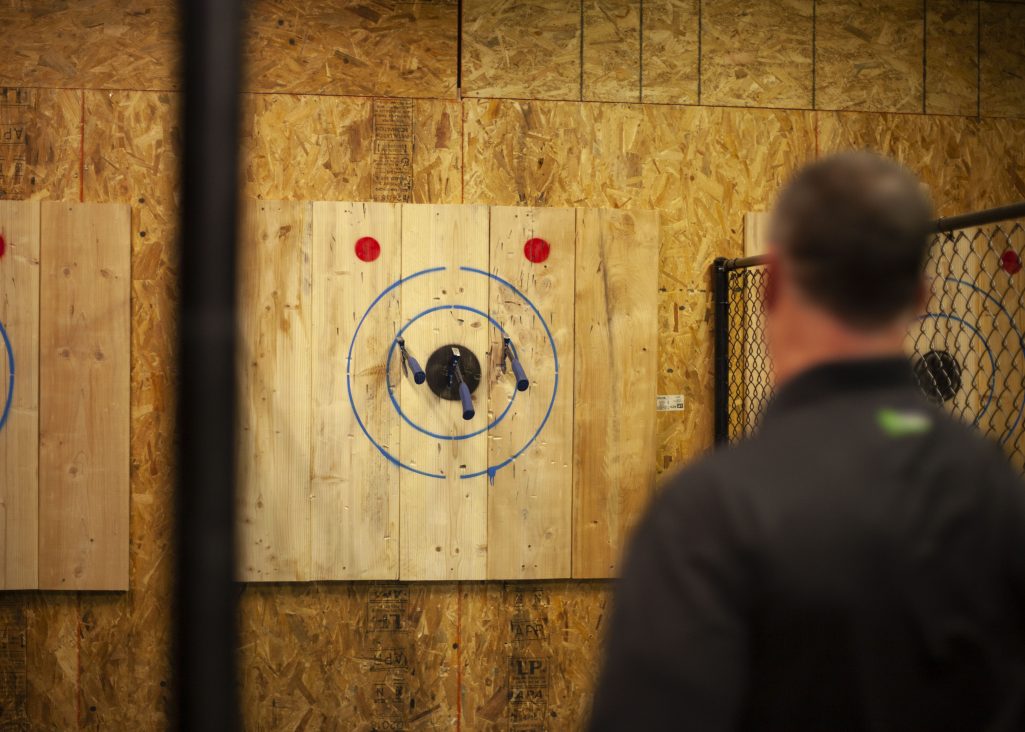 First, it was escape rooms, then arcade bars, then ball pit bars and now adrenalin junkies are on to the next latest craze: axe throwing. Because throwing darts is for old people and sitting around getting drunk is boring apparently. 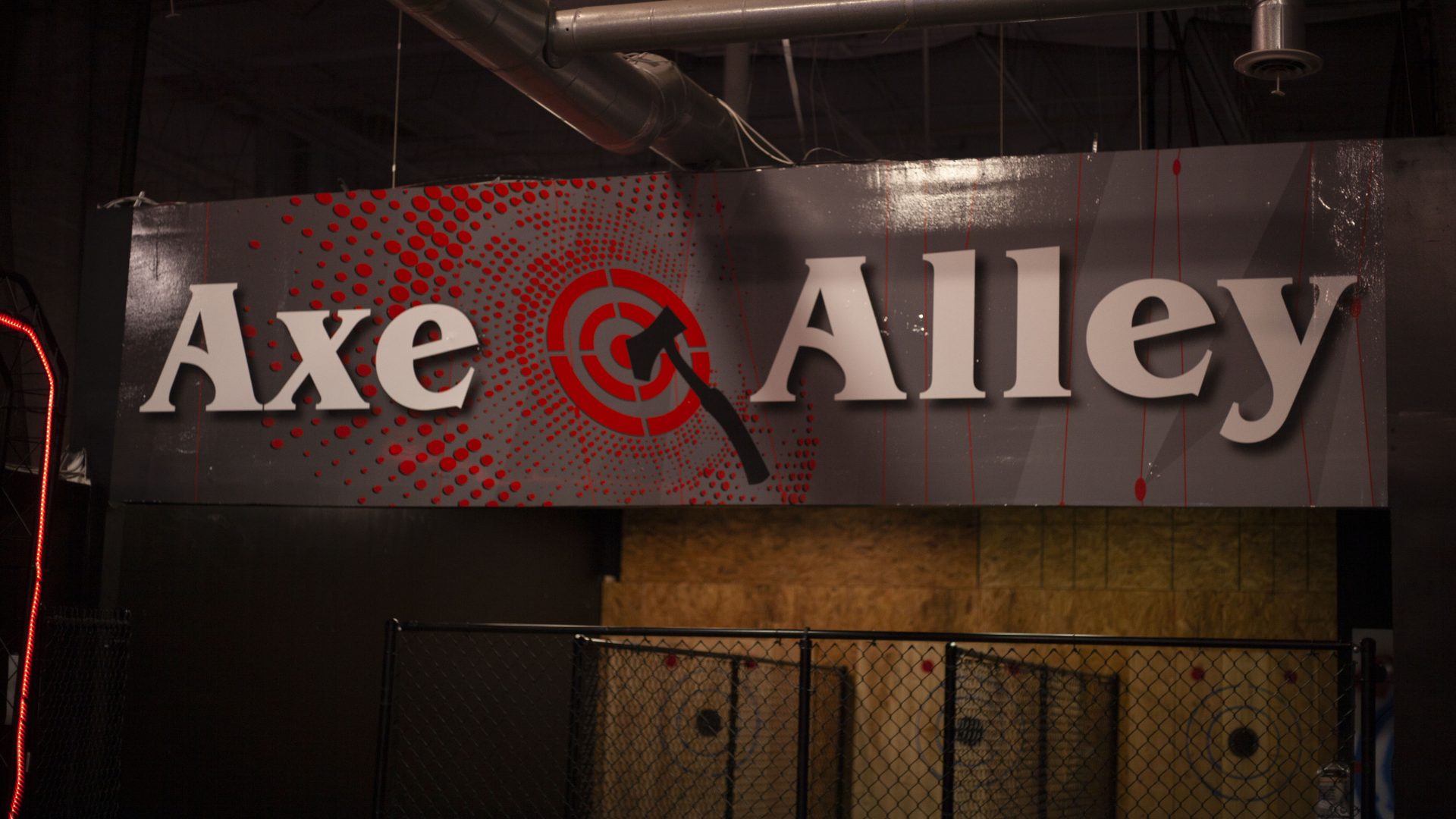 “We always look for what’s up and coming. In the last year, you see [axe throwing] start to spread across the country to major cities and lots of people were beginning to ask ‘oh well when is it going to come here?” said owner Jason Yarema.

G-Force Karts has over 63,000 square feet of space, which is flexible enough to accommodate plenty more lanes, but Yarema said he wanted to start out small. “We can expand and add more lanes if we need to, but we wanted to start and see what the response was.”

And there must be a lot of people out there with an axe to grind, because so far, Yarema said the response has been overwhelmingly positive with both young and older people, who are curious about trying about the new sport. 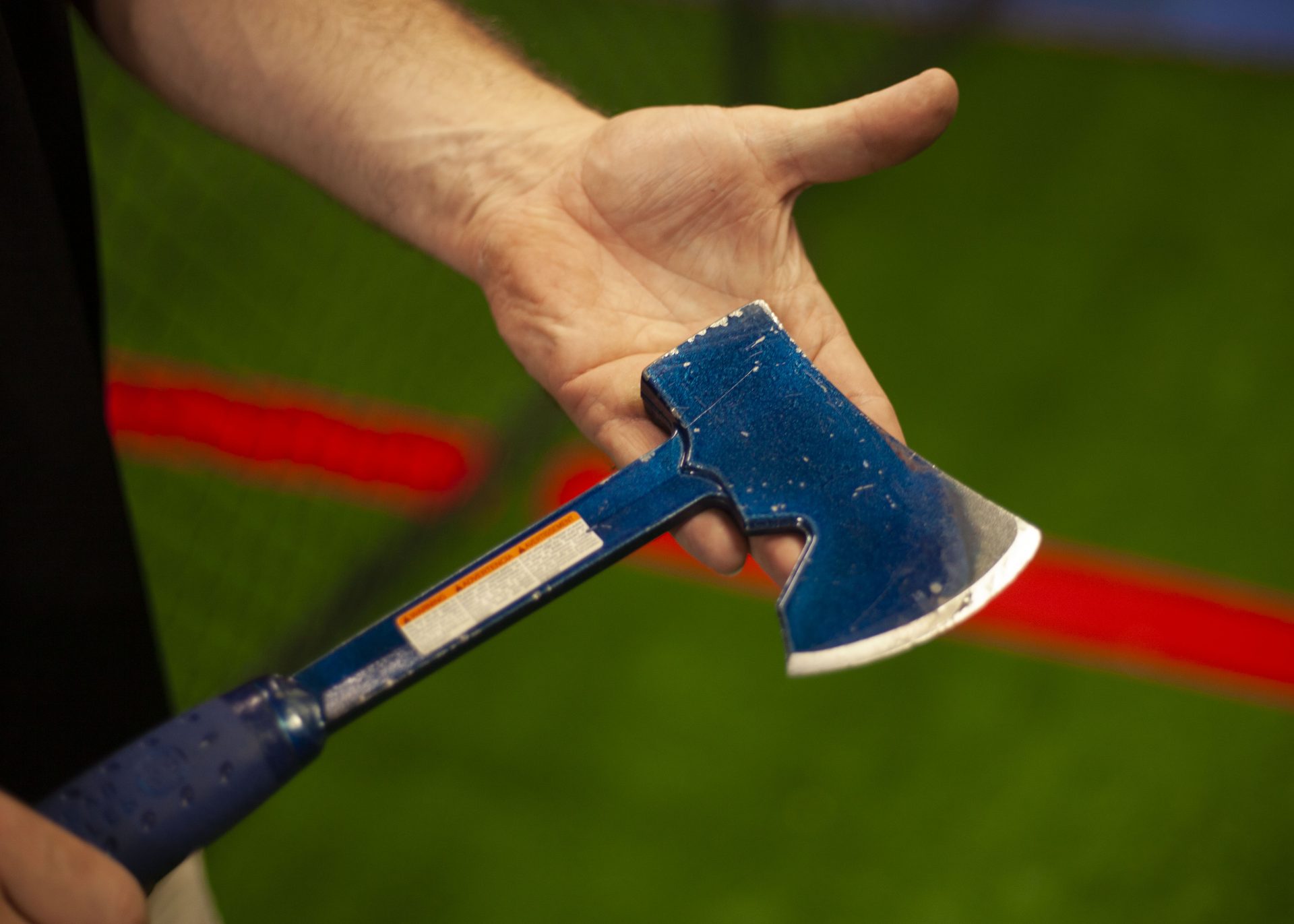 “We had a 60-year-old lady come in last night, she paid for 30 minutes, she said, ‘I think my shoulder will last for 10, but I wanna learn how to throw an axe!’” he said. “So, I showed her how to throw, and she probably hit eight or ten in a row and was like ‘I’m done’ and got her picture next to her target.”

After hearing about a 60-year-old woman getting this axe throwing thing down, I had to give it a whirl and sharpen my skills. 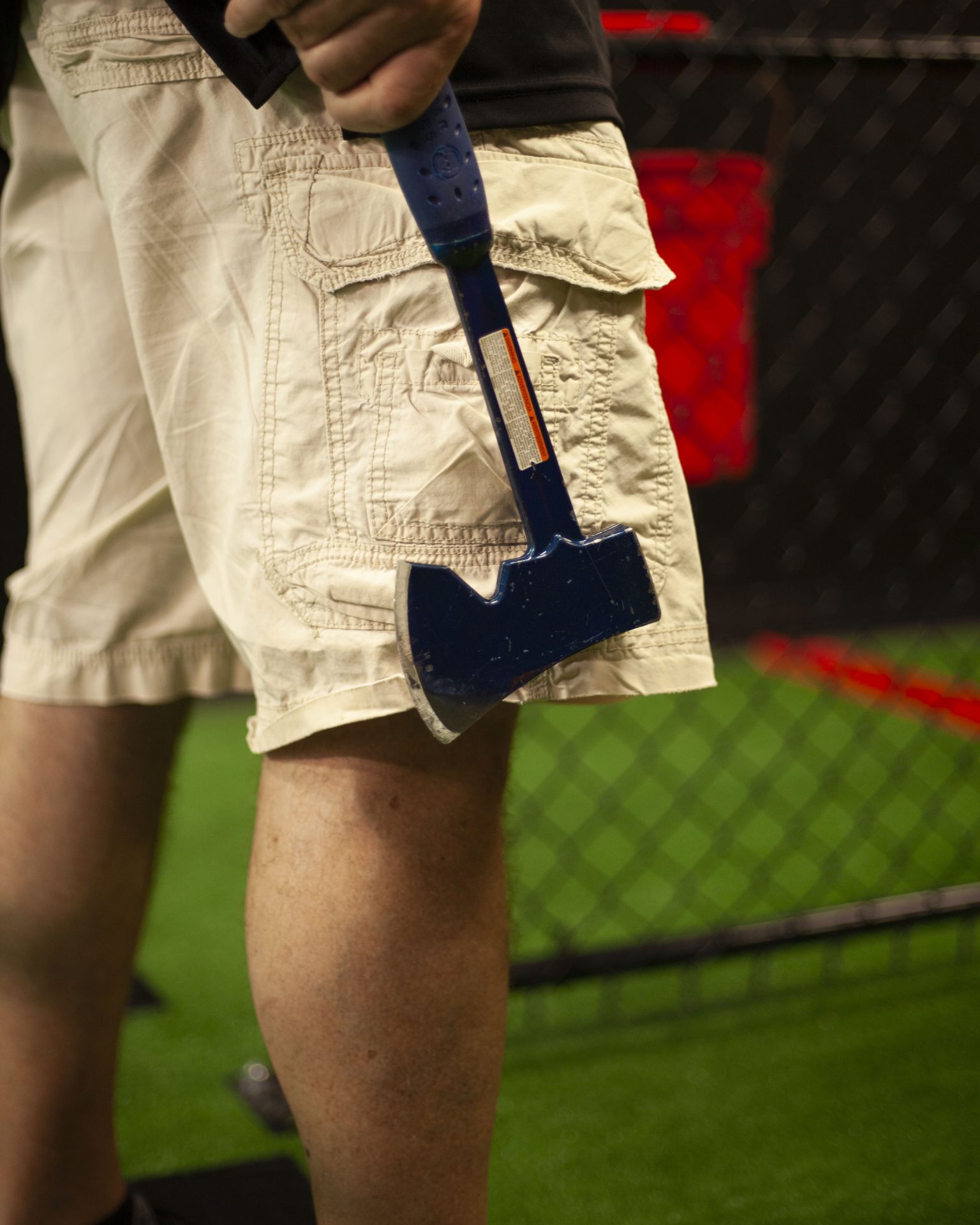 I assumed as a five-foot-nine former athlete, with a decent sense of hand-eye coordination that this would be a piece of cake. I was terribly mistaken. Watching someone demonstrate how to throw an axe is one thing, but once the six-pound hatchet sits in your hand, it’s a whole new ball game.

The action of throwing an axe feels awkward. During Yarema’s instruction he said, “I always tell people to envision the axe flying forward like Thor’s hammer flying through the air” so naturally, believing I have strength and coordination equal to, if not greater than, the God of Thunder, I find my foot placement, pull my arm back and release the axe in a spinning fury toward the target. Lighting and thunder fill the sky and I can feel my beautiful Thor like hair blowing in the wind as I watch my axe make contact with the target, and pathetically fall to the ground…let’s just say I’m not Thor…yet.

As I make the walk of shame up to the target to recover my axe, I question everything about myself and my athletic ability. A 60-year-old woman mastered this? What the heck? After recovering from the utter embarrassment of failure, I line myself back up, listen to Yarema’s instruction and launch the axe toward the target, only to once again fail to make the blade stick in the target. This goes on for several minutes.

It wasn’t until all the stars in the universe aligned and I felt Odin’s godly hand guide mine as I released the axe toward the target. I watch the axe fly forward, making a perfect full rotation and HUZZAAHHHHH a BULLSEYE!!! It was at that moment that I knew I was as cool as that 60-year-old woman.

Now, the question most people are asking regarding axe throwing is, is it safe? And the answer is yes, in fact, Yarema confirmed his insurance company is more prepared and willing to insure a facility hosting axe throwing than one hosting bubble soccer or mechanical bulls. “The entire area is fenced in, we have all the lanes separated, and buckets for the axes so no one is handing a sharp object to another person,” he said. 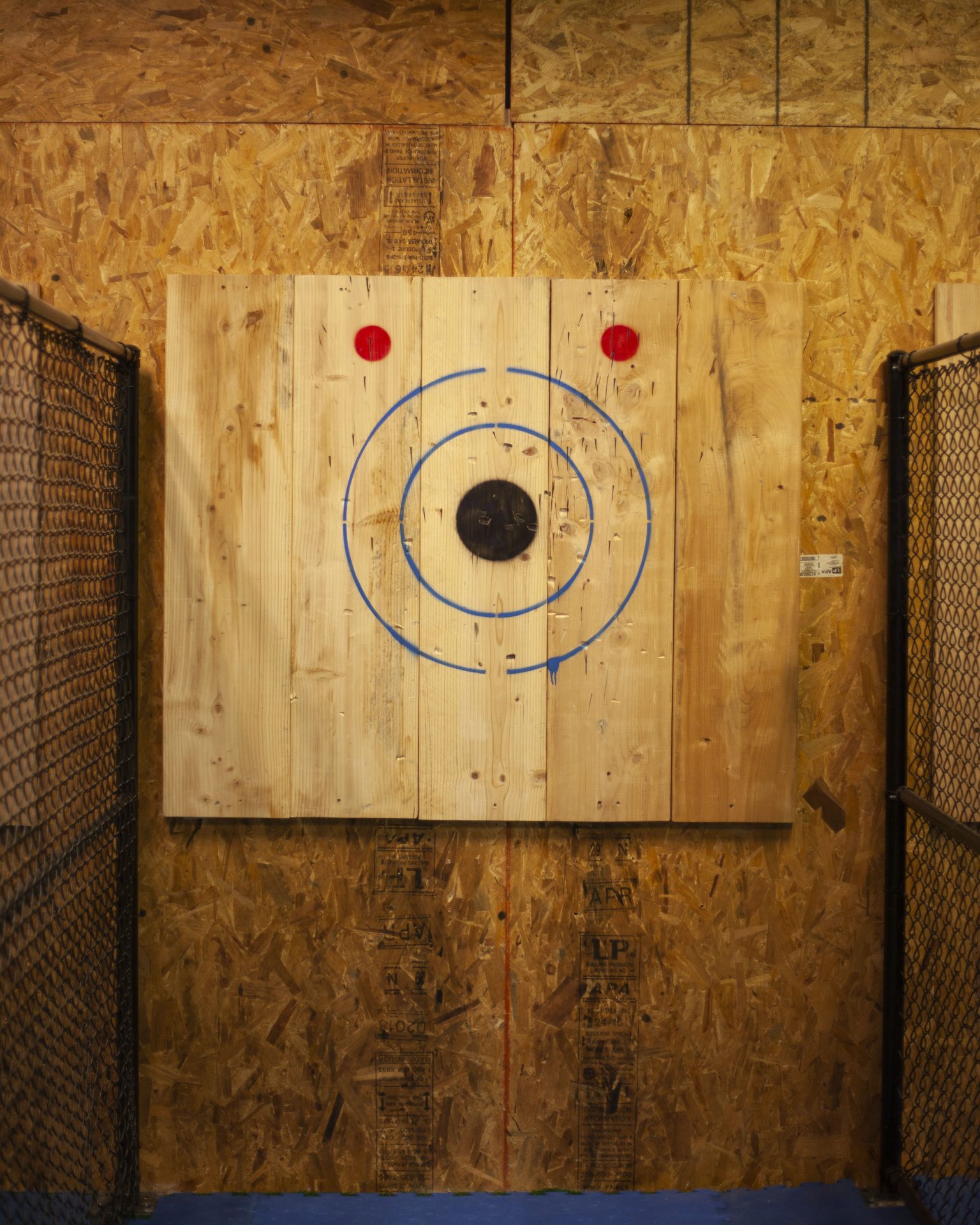 Axe-throwing at G-Force Karts costs just under $15 a person for 30 minutes in a lane, and $20 for an hour. The facility also welcomes groups to rent out the lanes in case you and your friends want to live like the Vikings for a day.

As long as things continue to go well with G-Force and their axe throwing lanes, we can expect to see an expansion in the number of lanes, as well as bigger axes, according to Yarema. That’s right, so long as we Richmonders are good and don’t lose any fingers or toes in the lanes, we might be able to up the ante on our axe throwing game and say “Thor Who?” 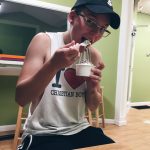