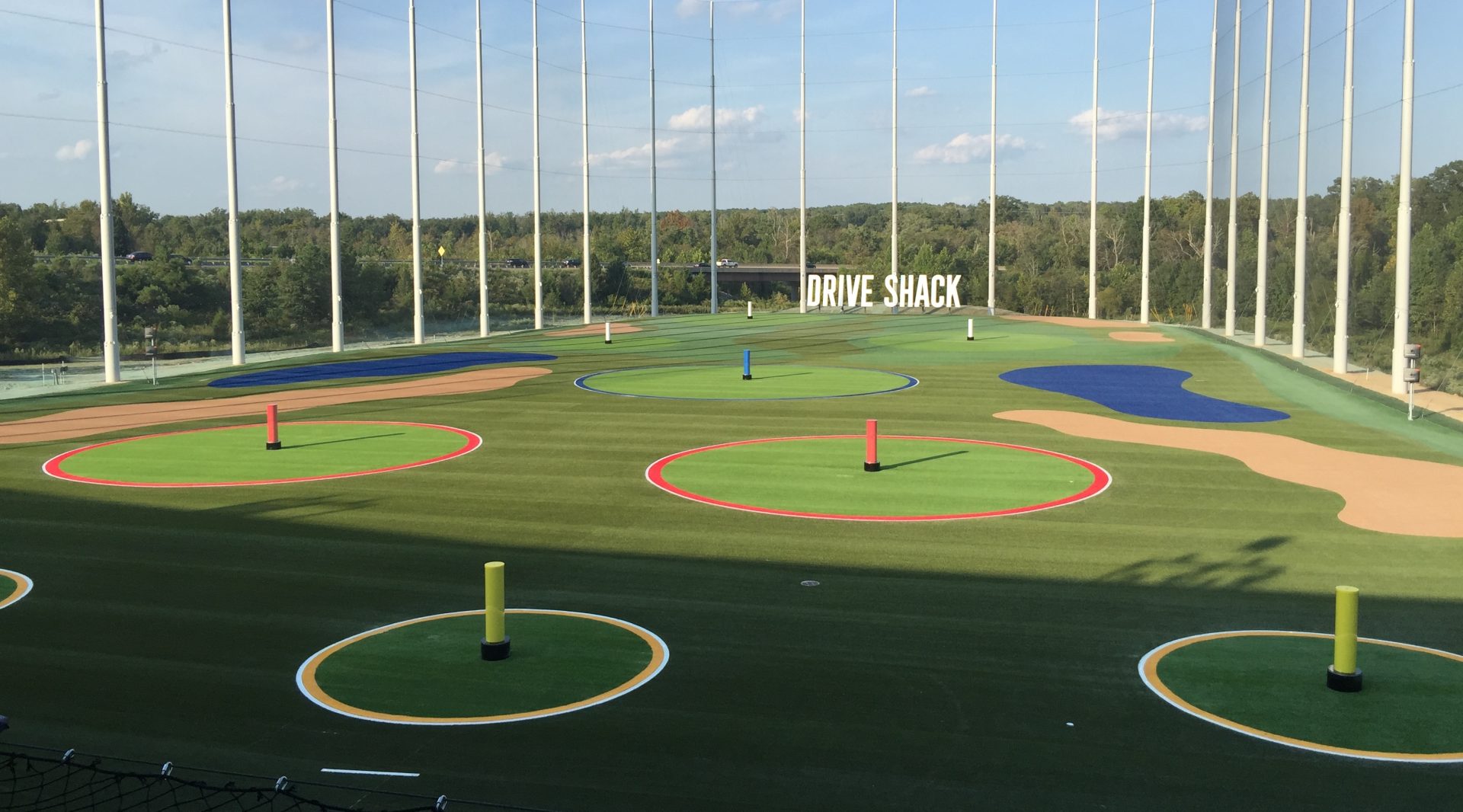 With golf balls, grill food, and community service, Drive Shack is setting the par for driving ranges in the River City.

Driving up Route 288 just before it meets I-64, Richmonders have watched an impressive-looking structure grow over the last several months, and awaited their chance to go inside. Drive Shack, the brand-new driving range in Goochland, finally opened its doors last month for all to see — and well over two weeks past its September 20 debut, it’s still crowded with excited visitors.

Located at 1647 Four Rings Drive, Drive Shack is home to three levels of spots for golfers to hit balls into the massive driving range. It’s clear from the establishment’s food, games, and events that it welcomes more than just golfers, with plenty for families and businesses in the city to enjoy.

The driving range itself is large, taking up more than three-quarters of the facility’s 65,000 square feet. The range is also outfitted with technological attractions, meaning that it can track a golf ball’s flight path, distance, and landing location to display it on screen. The obvious benefit to this is that it allows golfers to more accurately judge where they tend to hit the ball. The range lacks any hills or natural grass, utilizing synthetic astroturf; so while it may be a good place to practice, it’s nothing like the kind of golfing on real grass one would find at a golf course.

The system also comes programmed with games for customers to play. Some are more casual, fantasy-style games for less serious golfers, but there is also the option to play a full 18 virtual holes of golf.

But those aren’t the only games at Drive Shack. The establishment also has a mini-arcade that widens its appeal; what’s more, it serves as an event space, with a full bar and food menu.

“We partnered with Performance Food Group for our food,” said Matley, “so we’re able to use local suppliers.”

But Drive Shack’s interest in the Richmond community doesn’t stop with craft beer: members of their team have been working with nonprofit organizations like GoochlandCares since before the establishment opened. Along with participating in community service with their company, Drive Shack’s management team held a food drive for the first ten days the business was open. For every pound of food collected, Drive Shack donated one dollar.

“We’re looking forward to doing that even more,” said Matley. “[We have a lot of] responsibility to give back to the community with our time.” 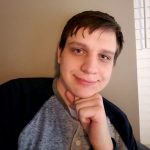