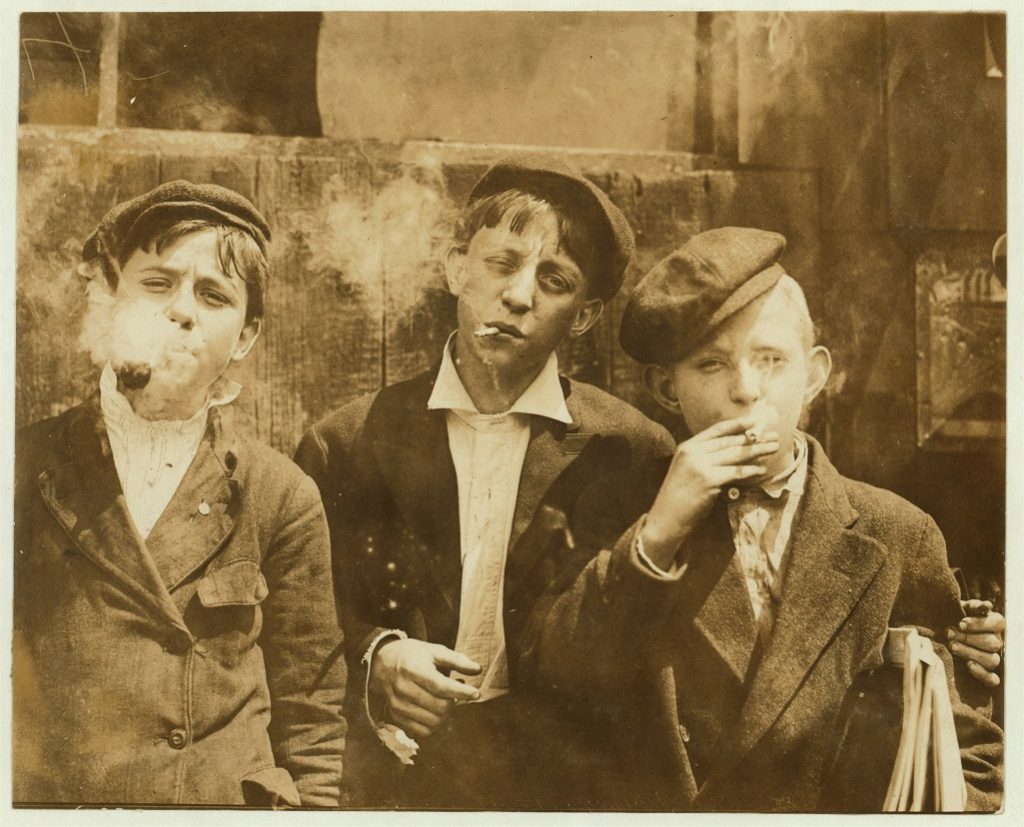 Legislation making its way through the General Assembly would raise the legal age for purchasing and possessing tobacco and vaping products from 18 to 21, drawing mixed reactions from young adults who would be affected by the new law.

The House and Senate have passed similar bills to increase the age to buy or possess products containing tobacco or nicotine. Each chamber is now working on the other’s measure.

In the state that gave birth to the tobacco industry, not everybody is happy about the legislation. William Bechtle, a 20-year-old computer science major at Virginia Commonwealth University, believes it would infringe on people’s rights.

“If an 18-year-old who is legally an adult wants to make the horrible choice to start smoking, they have that right,” said Bechtle, who smokes cigarettes. “If they don’t, then why is the age of adulthood 18 and not 21?”

Other young smokers do not seem to view the bills as a threat — only as an inconvenience.

“I can get older friends, people at that age limit, to get it for me,” said Katie Breighner, a freshman at Centreville High School in Fairfax County. “Regardless of your age, someone can find a way to get it.”

Some lawmakers also oppose the proposals to raise the smoking age — but apparently not enough to derail the legislation.

On Tuesday, the House voted 67-31 in favor of its bill, HB 2748. That measure has been referred to the Senate Courts of Justice Committee.

The Senate passed its bill, SB 1727, on a 32-8 vote on Jan. 29. On Wednesday, the House Courts of Justice Committee approved that measure, 9-6, and sent it to the full House for consideration.

If the legislation becomes law, Virginia would join six other states in raising the tobacco purchase age to 21.

The Senate bill was sponsored by Sen. Thomas Norment, R-James City. Thirteen Republicans and all 19 Democrats in the Senate supported the measure; eight Republican senators opposed it.

The House bill was introduced by Del. Christopher P. Stolle, R-Virginia Beach. Forty-six Democrats and 21 Republicans voted in favor of the bill, while 29 Republican delegates and two Democratic delegates voted against it.

Among the opponents was Del. Mark Cole, R-Spotsylvania.

“I have no problem with raising the age to purchase tobacco products up to 21, but I think it should be done in a step process, because there are, whether we like it or not, 18-, 19-, 20-year-olds who are using these products now,” Cole said. “While I applaud the intent of this legislation, I think it has problems.”

The legislation targets all tobacco and nicotine products, not just cigarettes. A primary goal is to combat the recent trend of teen vaping, which the U.S. surgeon general has called an “epidemic.”

The number of teens who have vaped in the past 30 days has almost doubled since 2017, including children as young as eighth grade. While some may argue that vaping is healthier than smoking cigarettes, many are unaware that one Juul pod (a popular method of vaping) contains as much nicotine as 20 cigarettes.

That’s why students like Reem Alul view the legislation before the General Assembly as a sign of progress. Alul, a biology major at VCU, hopes new laws will help curb youth addiction to nicotine.

“As someone who’s been smoking for over a year now, I know how addictive and toxic nicotine is to my quality of life,” Alul said. “Although minors will still have access to these products, it’ll be much harder to get a hold of it on short notice.”

A few more pre-orders and a General Assembly sponsor are all Richmond Animal Care and Control needs to establish a license plate design... READ MORE

A few more pre-orders and a General Assembly sponsor are all Richmond Animal Care and Control needs to establish a license plate design... READ MORE