In a letter to Nottoway Correctional Center inmates and visitors in Burkeville, warden David W. Call outlined the prison’s plans to monitor and restrict these items and others, “as a result of recent inquiries in regards to feminine hygiene products being an ideal way to conceal contraband.”

No further detail on these inquiries, or any actual incidents involving these products being used for smuggling purposes, was provided at the time.

Female visitors to prisons will be body-scanned electronically for these items and other contraband before entry.  Those found with these products will be expected to remove them while a guard is present, and will be given a state-issued pad. Those who don’t comply with the search risk losing access to the prison for the day, possibly permanently, and a review of their visitation privileges.

A screenshot of the letter was initially posted to Twitter by the Prison Reform Movement, a group focused on criminal justice and prison reform. “I just don’t see this being legal in any way. How can they dictate what form of feminine hygiene products can be worn during visits?” the group tweeted. 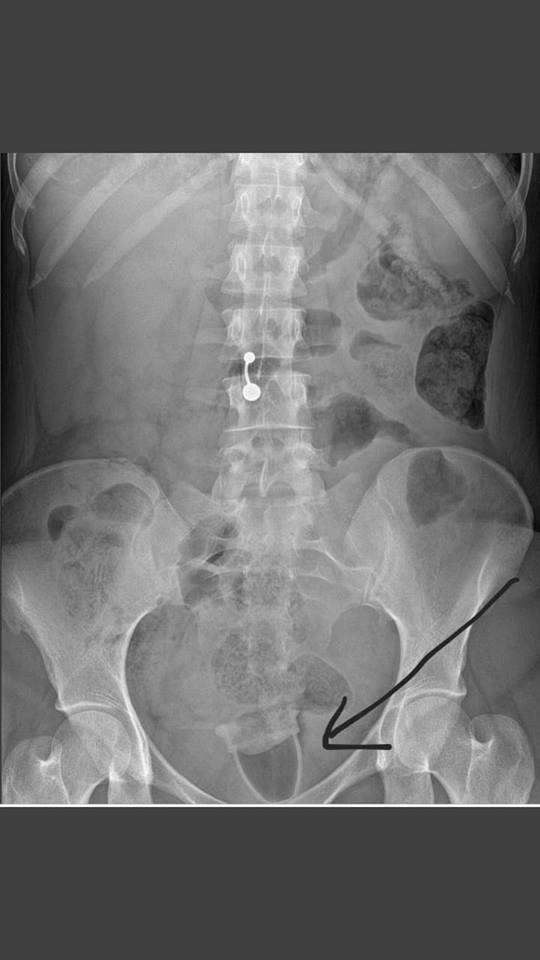 Attempts to gain further information on the policy by WRIC led to contradictory statements on the scale of this new regulation from Virginia Department Of Correction officials, with Director Harold Clarke disputing the letter, which included VADOC’s official letterhead, while an unnamed employee indicated that the policy was being instituted across the Commonwealth.

A VADOC spokeswoman eventually provided a statement to Ned Oliver of the Virginia Mercury that said the policy came about from deliberations with the Attorney General’s office following “many instances in which visitors have attempted to smuggle drugs into our by concealing those drugs in a body cavity, including the vagina.”

“Offenders in Virginia have died of drug overdoses while inside our prisons. It’s our job to keep the offenders and staff as safe as we can,” the spokeswoman saind. Similar measures in Nashville led to lawsuits from women against CoreCivic, the largest private prison contractor in America.

In a statement to RVAMag, Strategic Communications Director Bill Farrar of the American Civil Liberties Union of Virginia called on Clarke to direct local facilities “to reverse any policy or practice that limits the visitation rights of visitors who are menstruating, without regard to which hygiene product they choose to use.”

“Helping people who are housed in jail or prison stay connected to friends, families, and communities is critical to rehabilitation and eventual successful re-entry to society. A policy like this one, that requires those who wish to visit people who are incarcerated to set aside their dignity and health, is simply unacceptable.” 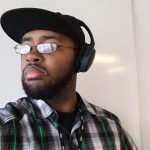