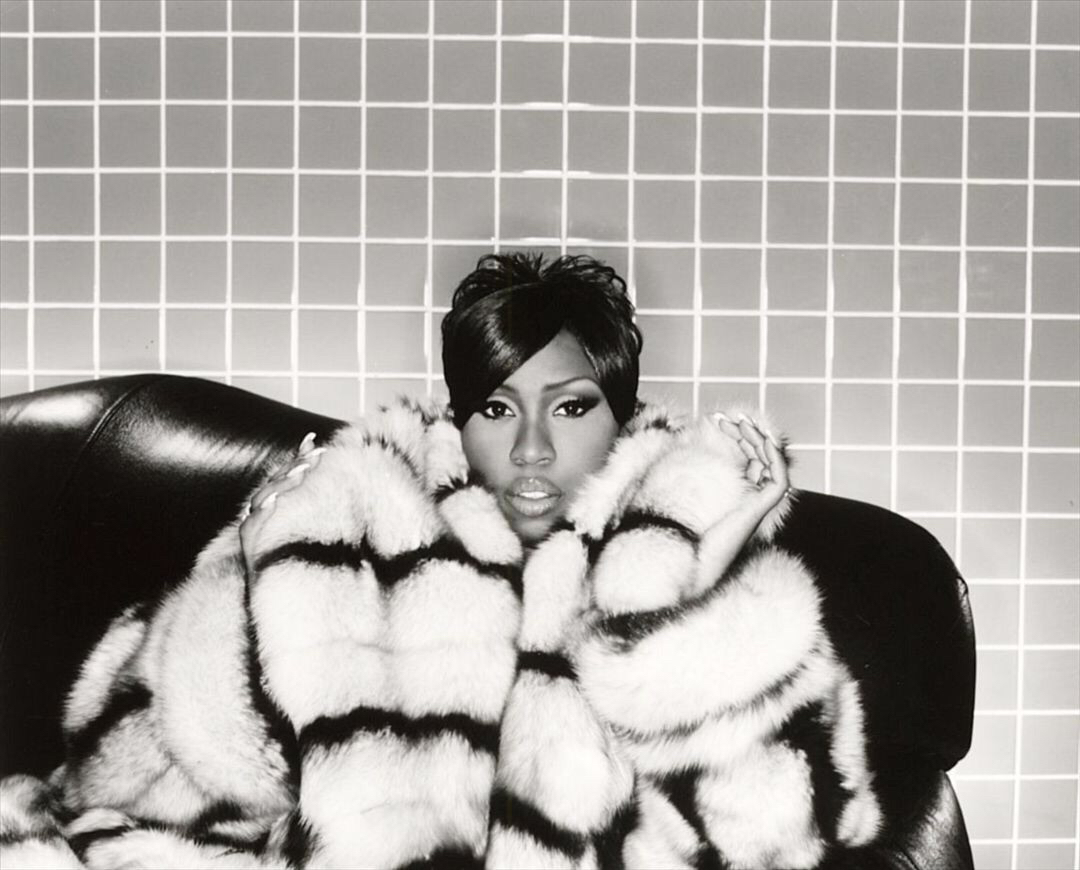 Petition wants statue of Missy Elliot to replace Confederate one in Portsmouth, VA

A petition has been circulating throughout Hampton Roads calling for the replacement of a Confederate statue in Olde Town Portsmouth with that of a statue dedicated to Portsmouth native, Missy Elliot. The petition, which has now been signed 15,266 times is the work of Nathan Coflin, a 27 year old social worker from Norfolk who grew up in Virginia Beach. 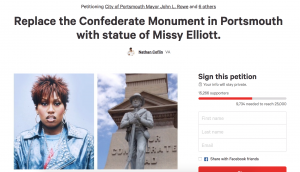 “I’m trying to get the area to trail-blaze about the Confederate monument issue. Anytime we talk about monuments its always about something that happened a 100 years ago,” said Coflin when asked about what inspired him to start the petition.

Coflin’s petition comes at a time when the debate over public displays of Confederate symbols and monuments is reaching a national breaking point. It also comes a week after events in Charlottesville, where one person was killed and 19 wounded in a domestic terror attack by a white supremacist attending the Unite the Right rally. Hundreds of white nationalists, supremacists, and supporters of the alt-right descended on the sleepy Shenandoah town to protest the removal of a statue of Confederate General Robert E. Lee.

The ‘Replace the Confederate Monument in Portsmouth with a statue of Missy Elliot’ petition, written by Coflin and addressed to Portsmouth Mayor John L. Rowe and other members of city council states, “We believe it is time to finally replace the Confederate Monument in Olde Towne Portsmouth Virginia…with a new statue of a true Portsmouth native hero.” It went on to say, “Who better to encapsulate the culture and spirit of the city enshrined in a new monument than Grammy Award winning rapper, dancer, and record producer Missy “Misdemeanor” Elliott?” According to Coflin, Rowe has already advocated moving the monument from its current location to a Confederate cemetery located nearby.

Missy Elliot was born in 1971 in Portsmouth, Virginia and was part of the Hampton Roads rap renaissance that originated in the 1990s with other local legends like celebrated producer Timbaland. Elliot has gone on to become one of the best selling rap artists in US history, selling 2.1 million copies of her album Under Construction and winning six Grammy awards after being nominated 22 times. 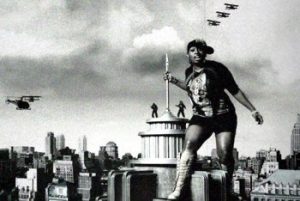 When asked why he supported Missy Elliot as opposed to other prominent historical or social figures Coflin said, “She’s a Portsmouth hometown girl…born and raised and that is important to the area, and I think she really reflects what hard work and perseverance can do.” He went on to say that Elliot reflects the diversity of the city, “She grew up humble…and went on to become the best selling female rap artist of all time.”

Regardless of what happens with Coflin’s petition, one thing is for certain, the conversation surrounding Confederate monuments will continue to take some interesting turns.