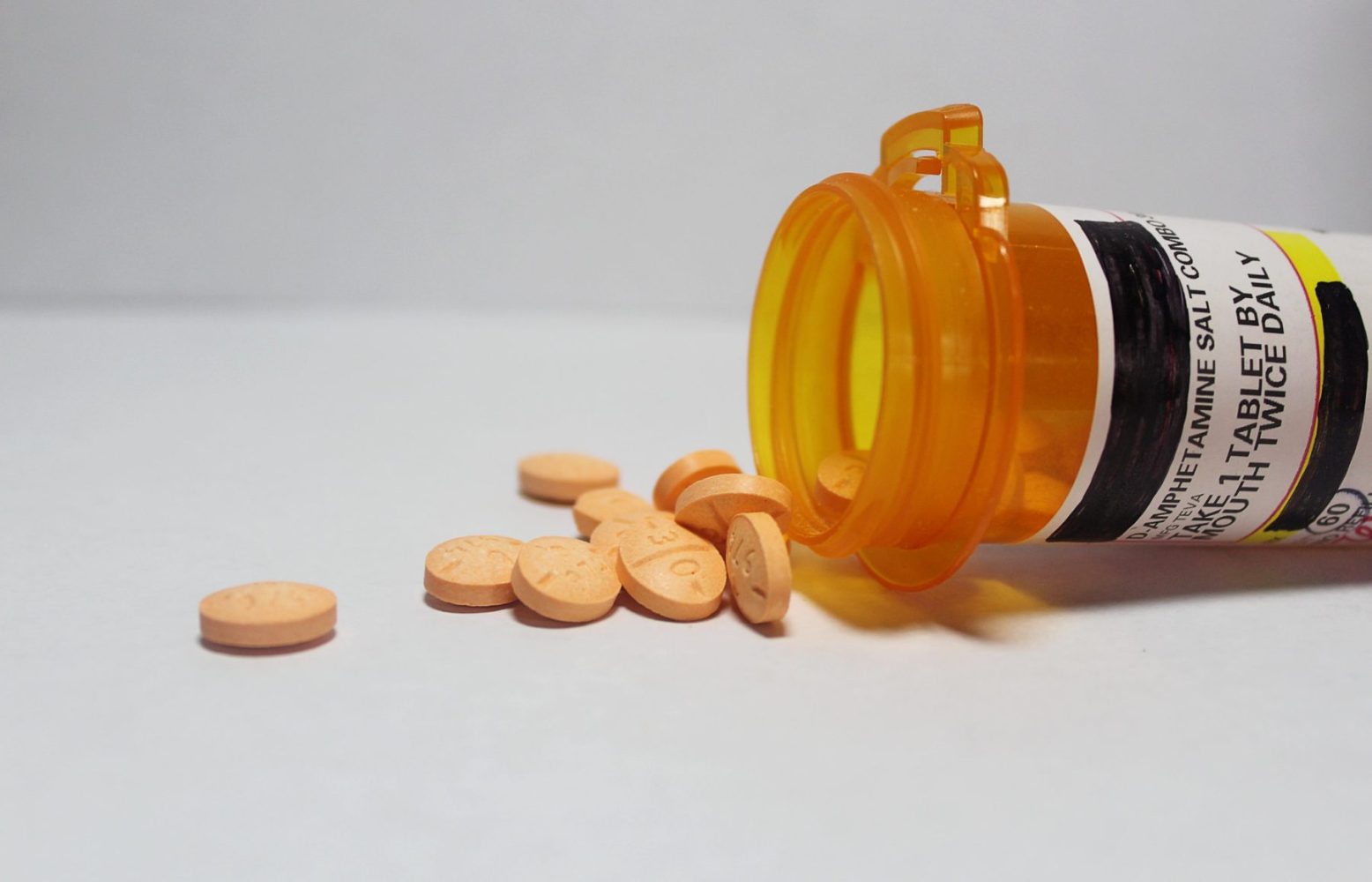 The Food and Drug Administration added Adderall to its drug shortage website last month, and doctors say Virginia patients being treated for ADHD are feeling the impact. The leading reasons for the shortage, which primarily affects immediate-release Adderall and similar generic versions, are manufacturing delays and insufficient supplies to meet market demands, according to the FDA.

Virginia patients with attention-deficit hyperactivity disorder have “absolutely” been impacted by the shortage, said Dr. Dorothy O’Keefe, outpatient clinic director for the Division of Child and Adolescent Psychiatry in the Virginia Treatment Center for Children.

Dr. Kara Beatty, an adult psychiatrist with her own private practice and the president of the Psychiatric Society of Virginia, said her office is “getting phone calls left and right” from patients who say their Adderall prescriptions can’t be filled.

Stimulants such as Adderall are the most commonly used medications to treat ADHD in children and adults, according to prescription price comparison service GoodRx.

Stimulant prescriptions dispensed in Virginia rose 11% from the start of 2021 to June 30 of this year – the largest increase of all controlled substances overseen by the state’s Prescription Monitoring Program, according to its most recent report. The active ingredients in Adderall are some of the stimulants monitored in the program, O’Keefe said. Child psychiatrists or pediatricians are unlikely to use stimulants for any other indication than ADHD, she said.

Data is not recorded in a way to determine the exact percentage of each type of stimulant monitored by the program, stated Diane Powers, director of communications for the Virginia Department of Health Professions, in an email.

Patients treated for ADHD in Beatty’s practice typically start off with prescriptions for Adderall or Ritalin, another stimulant monitored in the program, Beatty said.

Nationwide, Adderall prescriptions for patients ages 22-44 jumped 15% from 2020 to 2021, according to Trilliant Health, a firm that provides market analytics to the health care industry. Other age groups remained relatively stable.

Doctors can prescribe some controlled substances such as Adderall through online telehealth services since the federal government declared a public health emergency in spring 2020, according to the U.S. Drug Enforcement Agency. The health emergency has been renewed several times since the pandemic began, most recently last month.

As a result there was an uptick in online mental health care startups that began prescribing Adderall, Beatty said. Mental health startup Cerebral is currently being investigated by the federal government for potential violations of the Controlled Substances Act, according to CBS.

The Virginia Board of Pharmacy “would like to caution consumers to the risk of purchasing drugs online or through social media from rogue outlets preying on increased demand during drug shortages,” Powers stated. 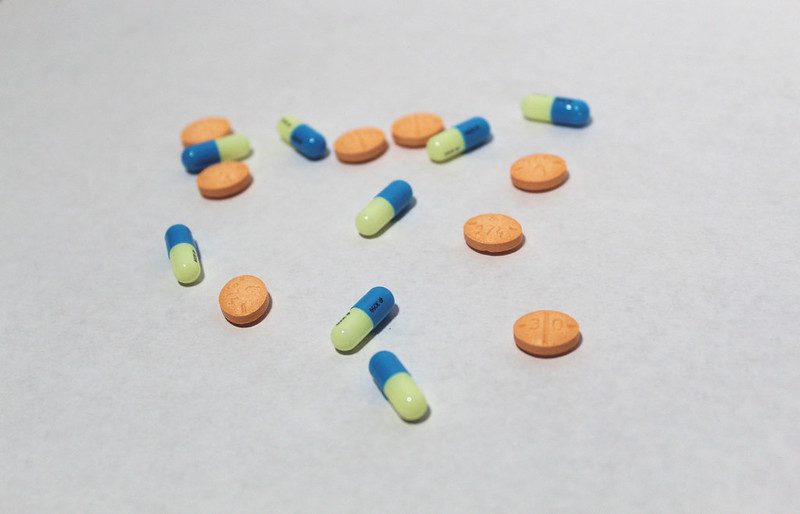 Meaghan, 43, works in insurance and was diagnosed with ADHD three years ago. She requested to have her last name withheld because she said there is a stigma around ADHD and its treatment. She knows firsthand what it’s like to not be able to access her prescribed Adderall for days due to shortages.

“I’m not going to accomplish what I could have the days that I did have my medication,” Meaghan said. “It’s life changing for a lot of people.”

Children without access to their prescribed Adderall can struggle in school and social relationships, O’Keefe said. Their behavior might become problematic as a result.

“The biggest thing I would say for people with ADHD, besides being impulsive and wanting to do things instantly, is to be able to do the time management,” Meaghan said. “That’s a coping mechanism a lot of people have to develop.”

Going without medication can be “like an inability to function,” Beatty said. There are other types of treatments for people with ADHD, she said, but transitioning from one to another can be frustrating.

Some patients make the switch to Ritalin or non-stimulant medications due to the shortage, but O’Keefe said it can be a gamble whether the new medicine will be as effective.

“If we are forced to make the change because they can’t get the product that they’re used to, it may turn out just fine,” O’Keefe said. “But it may turn out that they end up with a medicine that doesn’t work as well or causes more side effects.”

Patients by law can only get a 30-day supply of Adderall. They can have a difficult time managing insurance policies and trying to figure out which pharmacy has the drug in stock each month, O’Keefe said.

Meaghan’s pharmacy has run out of stock of her prescription several times, she said, and as a result has gone days without it. Some people notice when she hasn’t taken her medication, she said.

“I’m a little quicker on responses, more impulsive in my responses,” Meaghan said. “I tend to get distracted easier than I would without my medication.”

“We are still writing the prescriptions because it’s not that nobody can get it,” O’Keefe said. “We don’t necessarily know when I write your prescription.”

Teva Pharmaceutical is the largest seller of Adderall in the U.S Their products are estimated to be in short supply anywhere from now until December, according to the FDA. The company “has been supplying above typical forecast due to increase in market demand,” according to a statement on the FDA’s drug shortages website.

“Even though it’s not a deadly consequence,” O’Keefe said, “it is a disruption in their lives.”

Written by Meghan McIntyre, Capital News Service. Top Photo: Prescription for 30mg instant release Adderall manufactured by Teva Pharmaceutical, the largest seller of Adderall in the U.S. This is one of the dosages affected by the shortage. Photo by Meghan McIntyre.

River City Roller Derby has been presenting flat-track roller derby competitions here in Richmond for over a decade now, but the last couple of years were tough; just as the pandemic basically shut down live music for a year and a half, RCRD lost two seasons of...