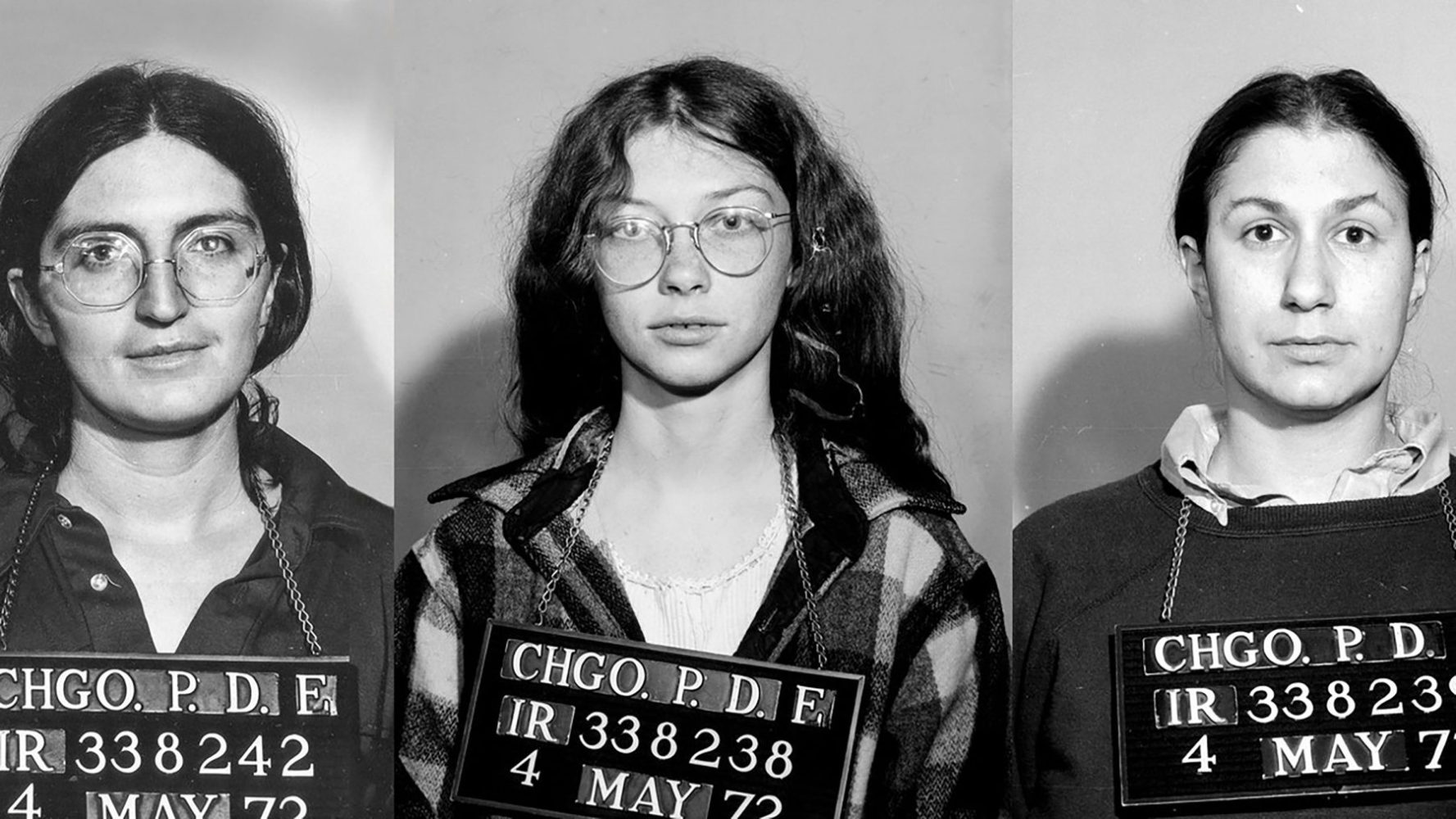 “The Janes” is a powerful and poignant documentary that tells the story of a group of women who stood up for what they believed in during a time when reproductive rights were under threat in the United States. Set in the pre-Roe v Wade era, the film follows a group of women who established an underground network to provide access to safe and affordable abortions for thousands of women. Despite the risks they faced, including being arrested and facing criminal charges, these women, known as the Janes, were determined to support other women with unwanted pregnancies and to fight for their right to choose.

Released last year, the film features firsthand accounts from the women who were part of the Janes group, many of whom are speaking publicly for the first time. It also includes includes disturbing accounts of septic abortion wards where many women died from unsanitary procedures. Despite the tension and pain depicted in the film, it also highlights the determination, drive, and creativity of the women who worked to protect reproductive freedom.

The directors of the film, Emma Pildes and Tia Lessin, are both experienced documentary filmmakers with a history of tackling tough and important subjects in their work. Pildes has been nominated for Emmys for her documentaries “Jane Fonda in Five Acts” and “Spielberg,” while Lessin has received an Oscar nomination for “Trouble the Water” and two Emmy nominations for the series “The Awful Truth.”

A free screening has been organized by Richmond native Ann Meade Trahan. She worked with Planned Parenthood Advocates of Virginia to organize and promote the event with the goal of raising awareness about the devastating effects of criminalizing abortion that will be attended by the film’s directors and an original member of the Janes group. The event will also feature a Q&A session with the audience, moderated by Rae Pickett, the communications director for Planned Parenthood Advocates of Virginia. 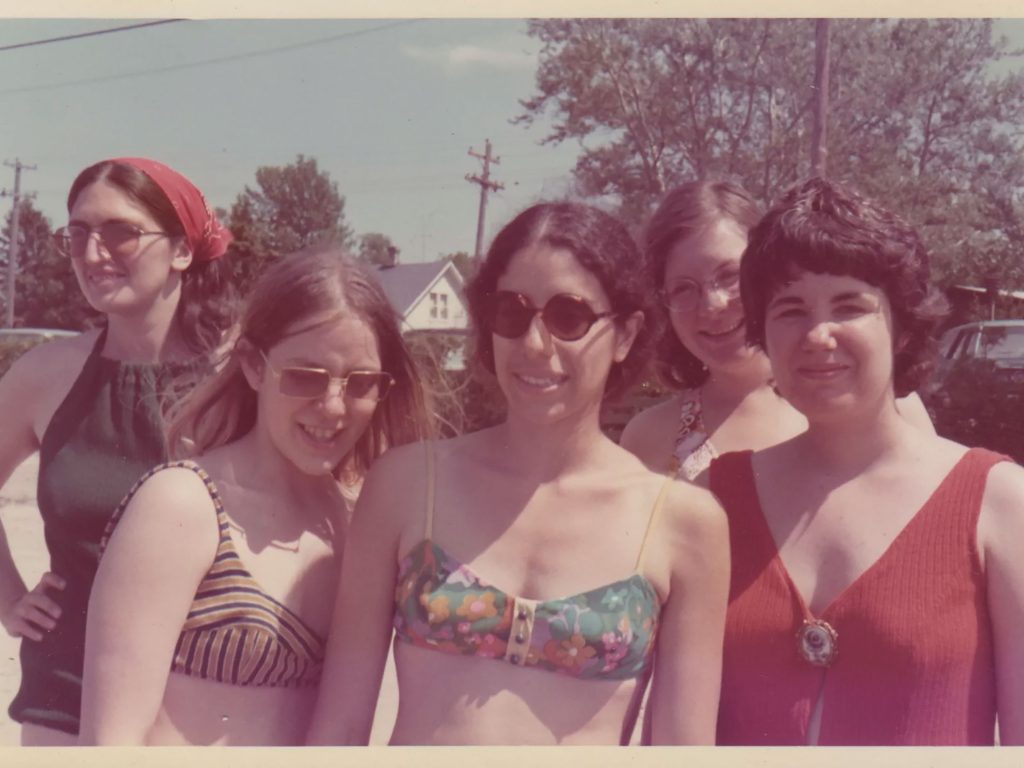 Members of the Jane Collective in a still from the documentary The Janes.

“The Janes” documentary will be shown at the Byrd Theatre on Thursday, Jan. 12 at 7 p.m. as a free public screening. RSVP HERE for the film screening at the Byrd Theatre and walk-ups are welcome until capacity is reached and donations to Planned Parenthood Advocates of Virginia (PPAV) and other advocacy organizations are encouraged.

Also, the Virginia Reproductive Equity Alliance (VREA) is inviting allies to join them at the Virginia Capitol on Jan. 23 for a day of advocacy and action.