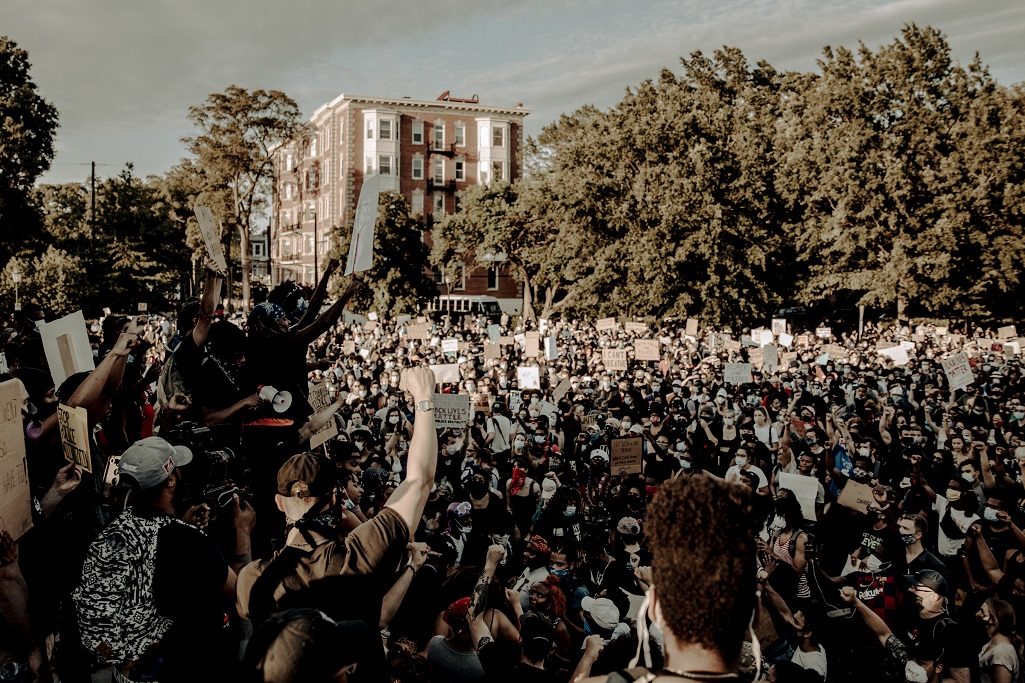 Protests around the city, and into surrounding counties, have continued on a daily basis throughout this week. Here’s what it looks like on the streets.

Last night, the city got a message that many of its residents have been waiting for: Governor Ralph Northam would be taking steps to remove the Robert E. Lee Monument from Monument Avenue, while Mayor Levar Stoney sought to remove the Confederate monuments on Monument Avenue that are currently under city control.

Regardless of this massive change, one that can only be seen as a success on the part of Richmond’s protest movement, many goals of the city’s protesters remain unmet, and so people have continued to gather on the streets of the city, and even the surrounding counties. Despite a few high-profile incidents at the beginning of the current wave of nightly protests, things have largely remained peaceful, and are if anything becoming more peaceful and more focused as the days go on. The message remains focused and clear: end police killings of unarmed black people in America. Black Lives Matter.

Here are some images from the last few days of protests, captured by RVA Mag staff and contributors.