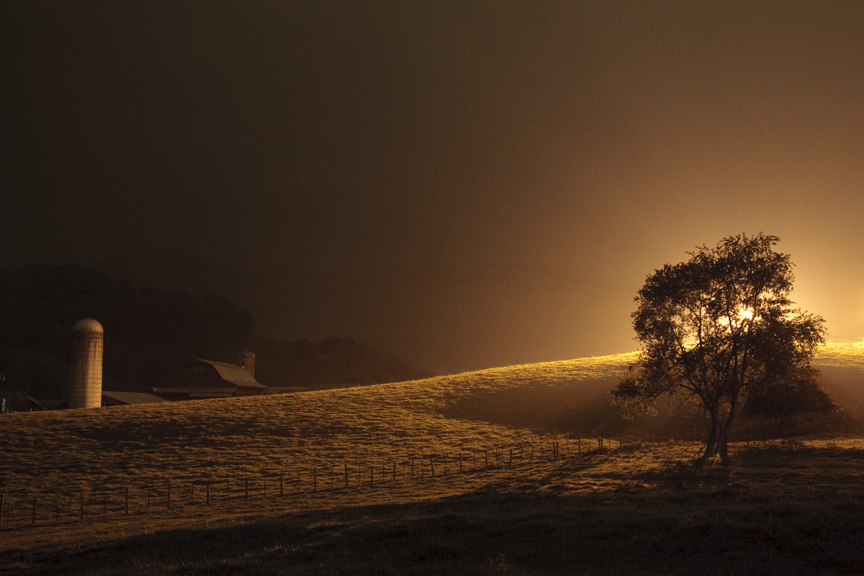 Walker Allen will be showing work this coming First Friday at Artisan Alley, 323 West Broad Street. He is one of the kindest people I have met.

Walker Allen will be showing work this coming First Friday at Artisan Alley, 323 West Broad Street. He is one of the kindest people I have met. He and I also share a love of a very strange camera, Sony’s F707/717 series. His website can be seen here, and he can be contacted at [email protected] 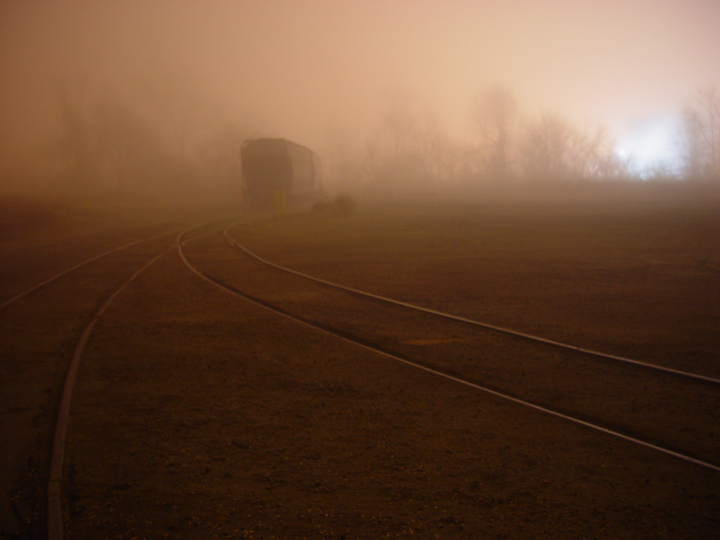 RVA: How long have you been in RVA? 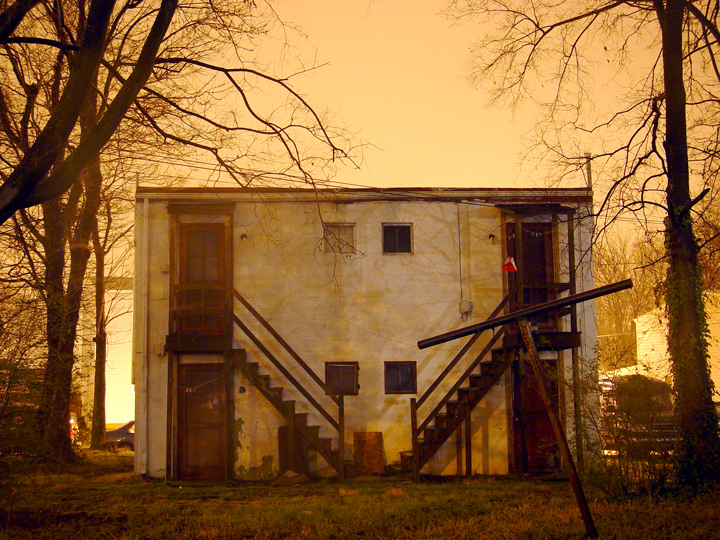 RVA: What kind of equipment do you use?

Walker: My primary camera has been a Canon EOS 30D for a year or so with a Canon EFS 17-85 f4-5.6 as my main lens (thanks again Jason!) But many of these photos were taken with a slightly cheesy (though I loved it!) Sony Cybershot DSC-F707. I got pretty attached to that swiveling lens. And these night shots are very dependent on the hefty Bogen tripod I’ve had since I was a kid as well as a dinky compact tripod that fits in my backpack. 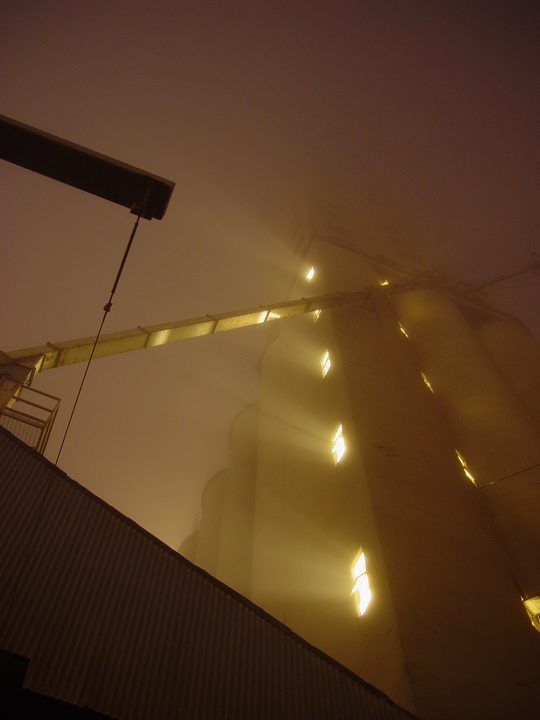 RVA: Why do people make photographs?

Walker: Speaking for myself I think I’m just trying to fuel my ego. It’s probably not healthy behavior. 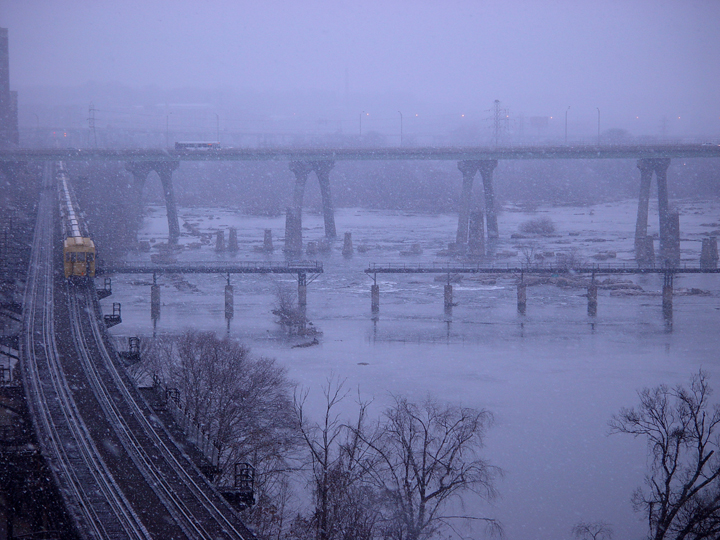 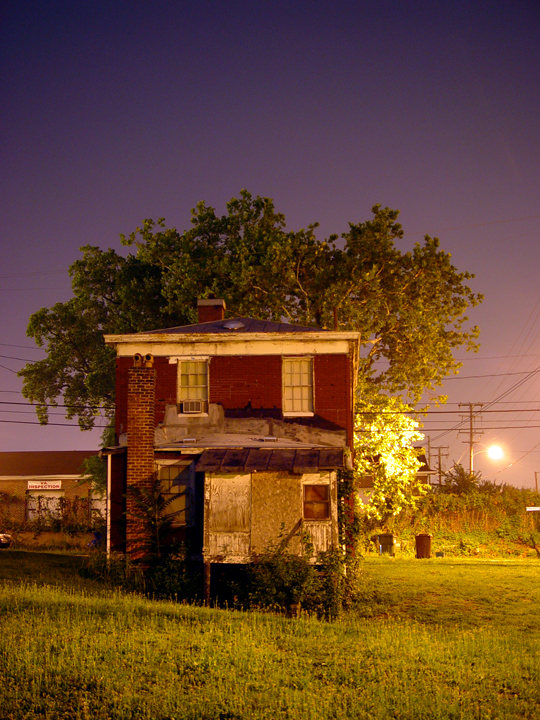 RVA: What is your photographic philosophy?

Walker: That’s a work in progress and no better developed than any of my other philosophies. I started out focused on filmmaking and my relatively recent transition to photography is sort of a distillation of that impulse to create evocative imagery by filtering my experience through technology according to my own particular visions. At their core those impulses remain mysterious to me. Being people is endlessly bizarre and so is art. In the case of these particular photos though, I’m just trying to hone my skills, play with light, and hopefully make pretty pictures that people enjoy putting in their eyeballs. 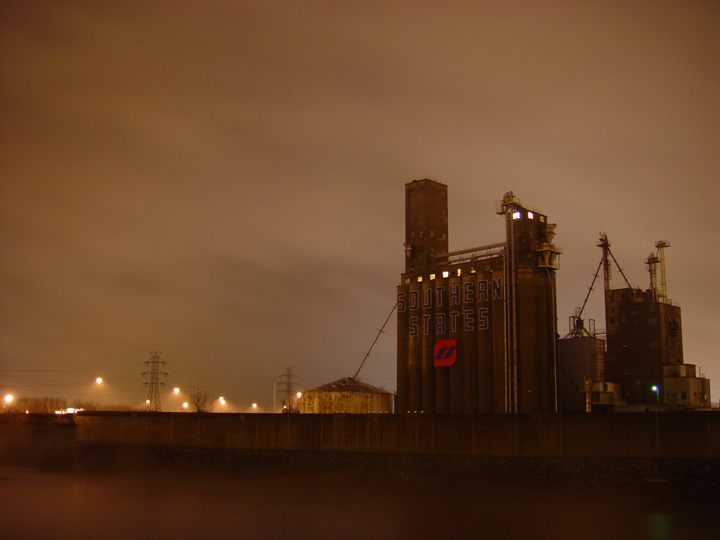 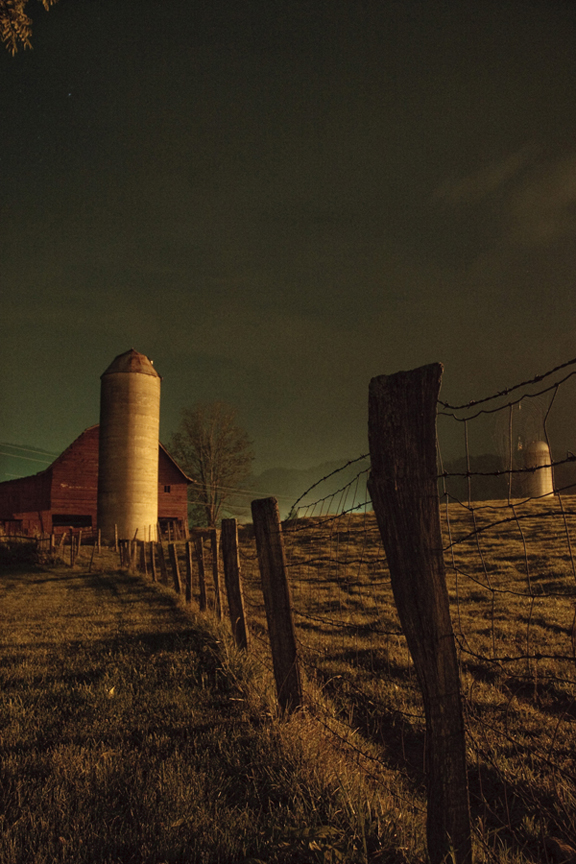 RVA: Do you define the atmosphere you capture? Is it real? 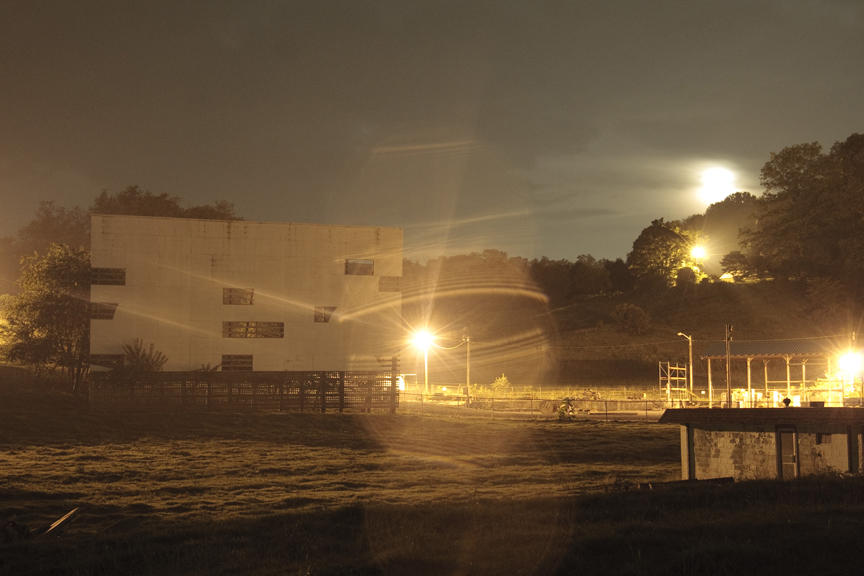 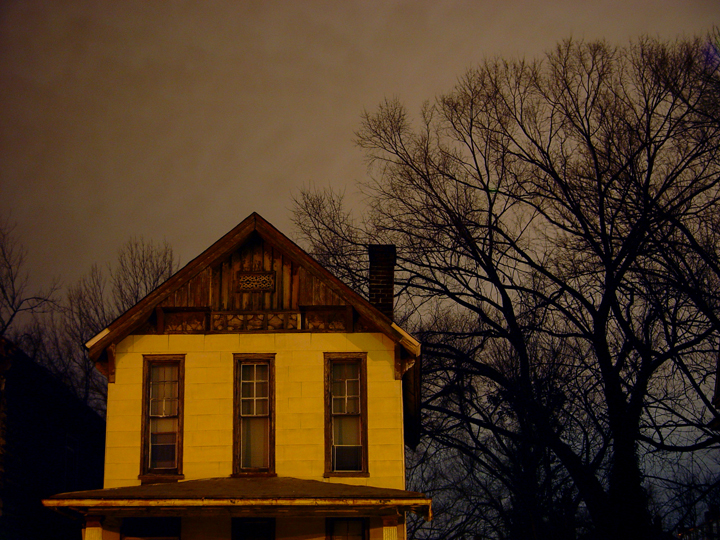 RVA: When do you photograph?

Walker: At the moment I’m excited about running around at night and getting these long exposures. The resulting photos rarely look anything like the scenery that I’m capturing as the eye perceives it. It’s generally just dark. But when the shot pops up you get all this unexpected color and light and occasionally entire objects that were completely invisible at first. But because I wind up standing in one place with the camera on a tripod for long amounts of time I try to go out in the wee hours of the morning when there’s less of a chance of being disturbed or having the shots affected by moving objects like cars and whatnot. I got into it because I used to work the door at a bar and wouldn’t get off until 3 or so in the morning. I’d stumble across all these eerie quiet scenes biking around the city at night so I started taking a camera and tripod out with me all the time. And the rest is histogram.