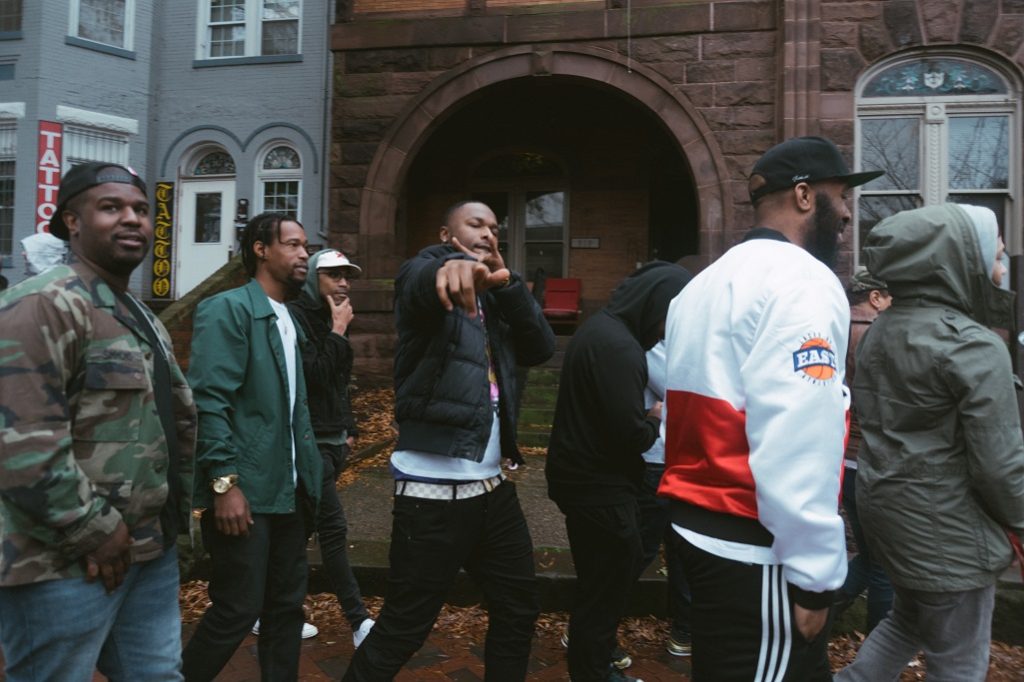 On a chilly late-fall day in early December, a crowd gathered on West Grace Street to document a banner year for Richmond’s hip hop community. Including lyricists, producers, DJs, battle rappers, and muralists, as well as assorted friends and family, the results show an artistic community in full flower, and a group of movers and shakers who won’t stop until they make their mark on the city — and the world.

The result of the session was the photo that ultimately graced the cover of RVA Mag #35. It features over 30 of the leading figures in Richmond hip hop circa 2018. 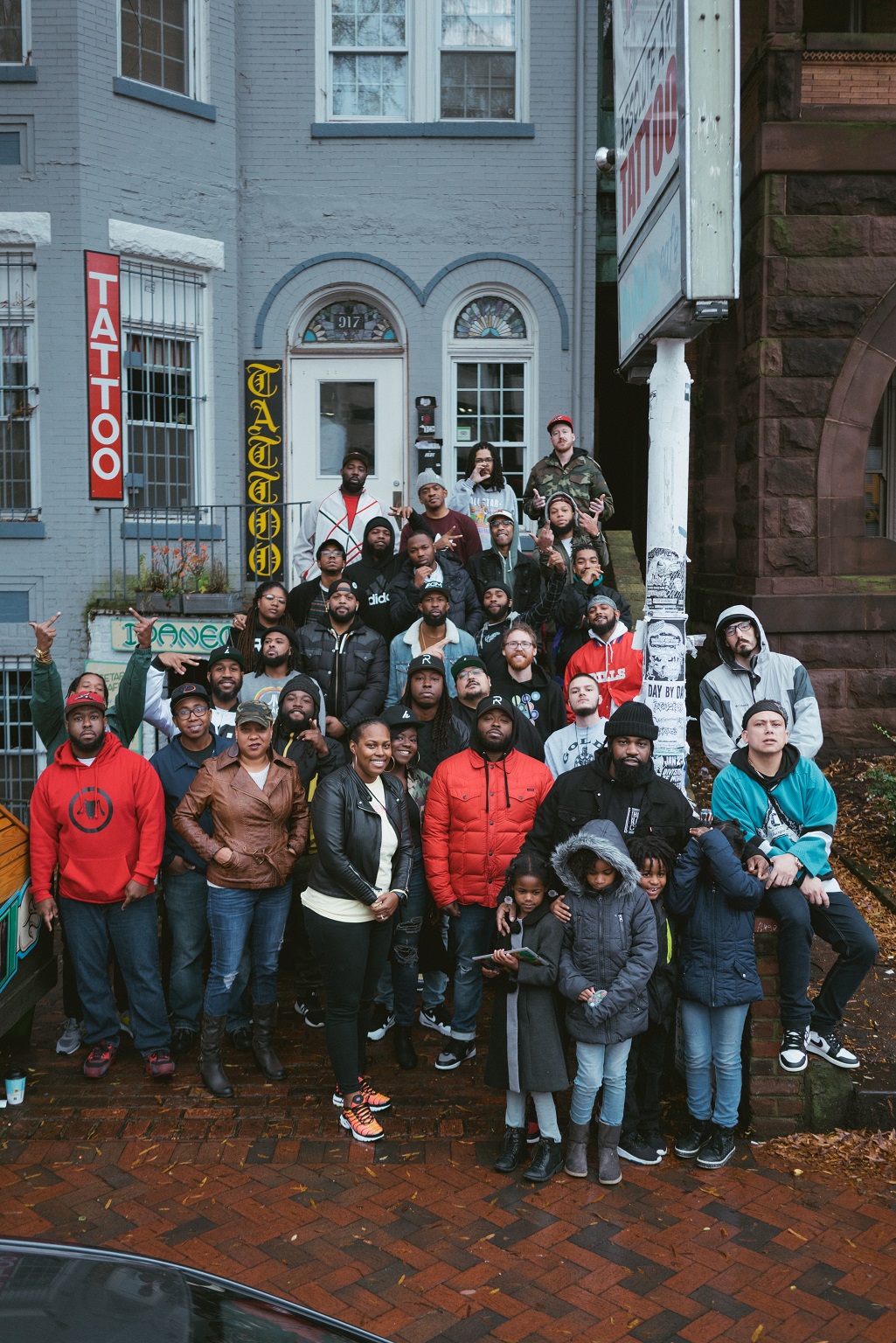