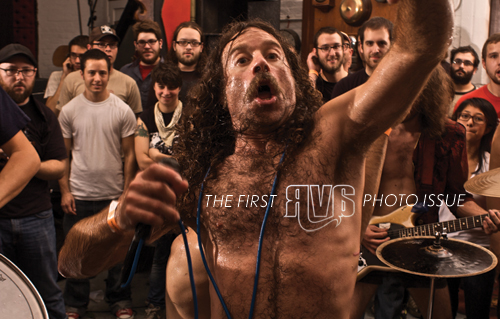 There has been much debate and hurt feelings but its finally here and on the streets. The RVA Photo Issue is live and ready to be read in its entirety.

There has been much debate and hurt feelings but its finally here and on the streets. The RVA Photo Issue is live and ready to be read in its entirety. Thank you to all the talented people that let us use their work.

—> CLICK THE “CURRENT ISSUE” BUTTON AT THE TOP OF THE PAGE<--- Next up is our RVA Music Issue street date July 18th followed by the RVA Summer BFD Edition on August 20th with guest editors Shelley Briggs, Curtis Grimstead, and Ward Thefft.

We have put together a collection of the best locally grown photo work online and in the issue.

In print, we have interviews with punk/metal photographer Tony Lynch, skateboard documentarian Nick Ghobashi, and nightlife voyeur Nate “Igor” Smith. A Mike Wood spread from his Modern Cowboys set and a round table discussion with photographers Ken Howard, Ian Graham, David Kenedy, + Cameron Lewis on what it takes to be a photographer in RVA. Great commentary on that stuff from some of the most opinionated people I know.