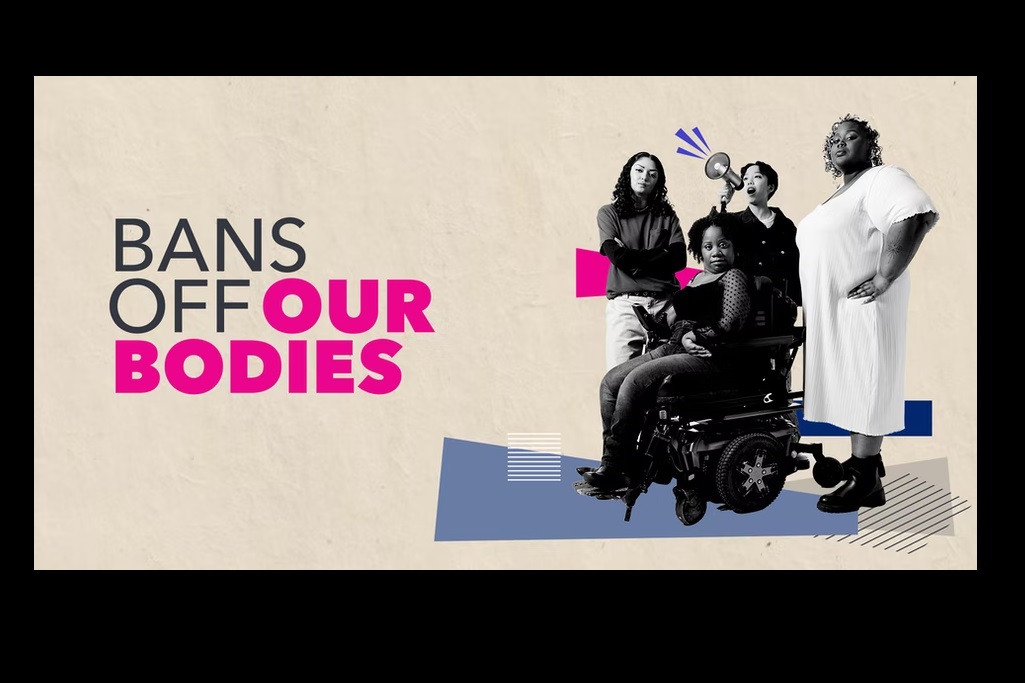 Around the country, a great many people got a very rude awakening last Monday, May 2, when Politico published a draft opinion by Supreme Court Justice Samuel Alito, which appeared to indicate that the court would rule in the case of Dobbs v. Jackson Women’s Health Organization to overturn Roe v. Wade and allow individual states within the United States to ban abortion outright. This is a ruling that would overturn 50 years of legal precedent and disrupt the lives of millions of American citizens.

Meanwhile, polling has found that a significant majority of Americans say that abortion should be legal in all or most cases. The Supreme Court seems poised to ignore the will of the people and deliver a ruling that will restrict a civil right that many have utilized over the past half century.

Here in Virginia, there are currently no laws on the books that will ban abortion once Roe v. Wade is overturned. That’s the good news. However, with Republicans controlling the Governor’s mansion and the House of Delegates, we can’t assume this won’t be changed. In order to protect reproductive rights in Virginia and beyond, we the people must make our voices heard.

This weekend, a variety of advocacy groups around the country will be joining together to lead rallies in many major cities, to let our government know that we won’t stand for this. The event, called Bans Off Our Bodies, is taking place Saturday, May 14 from 2-4 pm here in Richmond, coordinated by Planned Parenthood Advocates of Virginia and Virginia Reproductive Equity Alliance, with the support of a variety of other reproductive rights-focused organizations here in the city. For details about how you can join in, click here to RSVP and learn all you need to know.

In the meantime, RVA Magazine spoke to Jamie Lockhart, Executive Director of Planned Parenthood Advocates of Virginia, to get details on what exactly is going on, what the ramifications of overturning Roe v. Wade will be, and what we can do to stand up and make our voices heard.

RVA Magazine: How do we advocate to keep abortion legal in Virginia?

Jamie Lockhart: In Virginia, we are one Senate seat/vote away from losing access to abortion. This past legislative session, we were proud to have the brick wall of support from Senator Louise Lucas and Senate Education and Health Democrats to stop bad bills from advancing. But, make no mistake — anti-abortion legislators tried. And anti-abortion legislators will try again next year. PPAV is prepared for this fight and we’re prepared to mobilize anyone who wants to advocate with us. It’s critical that the majority of Virginians who support safe, legal abortion make their voices heard now, during the next legislative session, and next November when all state Senate and Delegate seats are on the ballot.

RVA: What are the far-reaching effects of the overturn of Roe v. Wade, and how will this affect women’s choices beyond abortion?

JL: The impact of overturning Roe and Casey IS DIRE. Overturning Roe means 26 states could swiftly move to ban abortion — including 13 states with laws that could immediately go into effect. That’s half the country where people no longer will have power over their own bodies and their own lives. What is clear from Justice Alito’s draft opinion is that nothing is safe — they are coming for birth control, marriage equality; they are coming for everything.

RVA: If abortion is banned, who will suffer the most?

JL: Black and brown people, LGBTQIA individuals, and people with low incomes, who experience poverty or houselessness or experience the negative impacts of other social determinants of health, will suffer most. And we know this because access to abortion is difficult today for many of these folks, and is difficult in states that have nearly banned abortion already.

RVA: If it is ruled illegal, what follows? Will the ruling take away access to birth control, plan B, or condoms?

JL: WE HAVE NEVER LOST A CONSTITUTIONAL RIGHT. And while it has been a decades-long systematic effort to take our right to abortion, it is no less devastating.  The Supreme Court is planning to take away our power to control our personal decisions and hand it to politicians. What is clear from Justice Alito’s draft opinion is that nothing is safe — they are coming for birth control, marriage equality; they are coming for everything.

RVA: Is period-checking software safe to use?

JL: Let’s be clear: No one should fear arrest or prosecution due to a pregnancy outcome. All people deserve to access safe and legal abortion free from shame, stigma, and intimidation.

Patient privacy and security is a top priority at Planned Parenthood. Planned Parenthood has a period tracking app, Spot On, and does not sell user data of any type for any digital tools. They’re committed to providing sexual and reproductive health care and information in settings that preserve and protect the essential privacy and rights of everyone — no matter what.

However, it’s important to know that mobile apps — not related to Planned Parenthood — have different privacy policies, and make their own decisions about how to use data.

RVA: What are the economic benefits of access to contraceptives?

JL: Reproductive health care is a good investment; every $1 of public investment in family planning programs is estimated to save over $7. These are public cost savings from fewer unintended pregnancies, births and abortions, lower health insurance bills, and fewer cancers and sexually transmitted infections. Access to reproductive health care improves the health and financial security of women and families. Women, non-binary, and trans folks who delay childbearing experience higher educational achievement and attain higher incomes. A better-educated workforce helps grow the economy, and higher-income earners are more self-sufficient and pay more in taxes.

RVA: How will the reversal of Roe vs. Wade affect the LGBTQIA community? Will same-sex marriage be imperiled?

JL: As mentioned above, we have never lost a constitutional right. The Supreme Court is planning to take away our power to control our personal decisions and hand it to politicians. What is clear from Justice Alito’s draft opinion is that nothing is safe — they are coming for birth control, marriage equality; they are coming for everything.

JL: It’s critical that the majority of Virginians who support safe, legal abortion make their voices heard now, during the next legislative session and next November when all state senate and delegate seats are on the ballot.

Planned Parenthood Advocates of Virginia is on the ground across the Commonwealth building a base of supporters who will not be silent as our rights are stripped away. If folks care about this issue, it is critical that they stand up and make their voices heard now.

RVA: How can women resist the effects of this decision in a meaningful way?

JL: Here are some ways all people can help (not just women!):

RVA: How can women with resources help other women?

JL: By supporting Abortion Funds, everyone can support the many women, transgender, and nonbinary people who need abortions every day. Abortion funds are groups of people who help fund people seeking financial and logistical support accessing abortion. For instance, someone could need funding for their procedure, funding to travel, or they could need a ride to and from their appointment. Abortion funds play a crucial role in helping to fill that need. With more patients expected to travel longer distances to get care, it is more important now than ever for people to support their local abortion funds!

RVA: How can men be allies in concrete ways?

JL: Men and transfeminine folks can be allies and help just as all people can help — by donating funds, making their support for abortion rights known to their legislators, attending rallies, and engaging in an informed dialogue about abortion. It’s so important that people share their stories to break the stigma.

RVA: If a greater percentage of Amercians support abortion rights than oppose them, what is the political fallout of reversing Roe vs. Wade?

JL: When people’s rights are under threat, they will stand up and fight back. The public will remember which elected representatives stood up for their reproductive freedom and which continued to be complicit in the attacks on their rights.

RVA: What is the #1 message Planned Parenthood wants to convey to the public right now?

JL: Abortion is legal in Virginia, but that is not a guarantee forever. We must remain vigilant. We must make our voices heard, and organize and vote for pro-reproductive health champions to protect access here in Virginia.

RSVP for the Bans Off Richmond event tomorrow, Saturday May 14 from 2-4 pm, by clicking this link.

Introduction by Marilyn Drew Necci, interview coordinated and conducted by Kimberly Frost. Thanks to our friends who contributed questions and helped us put this together.