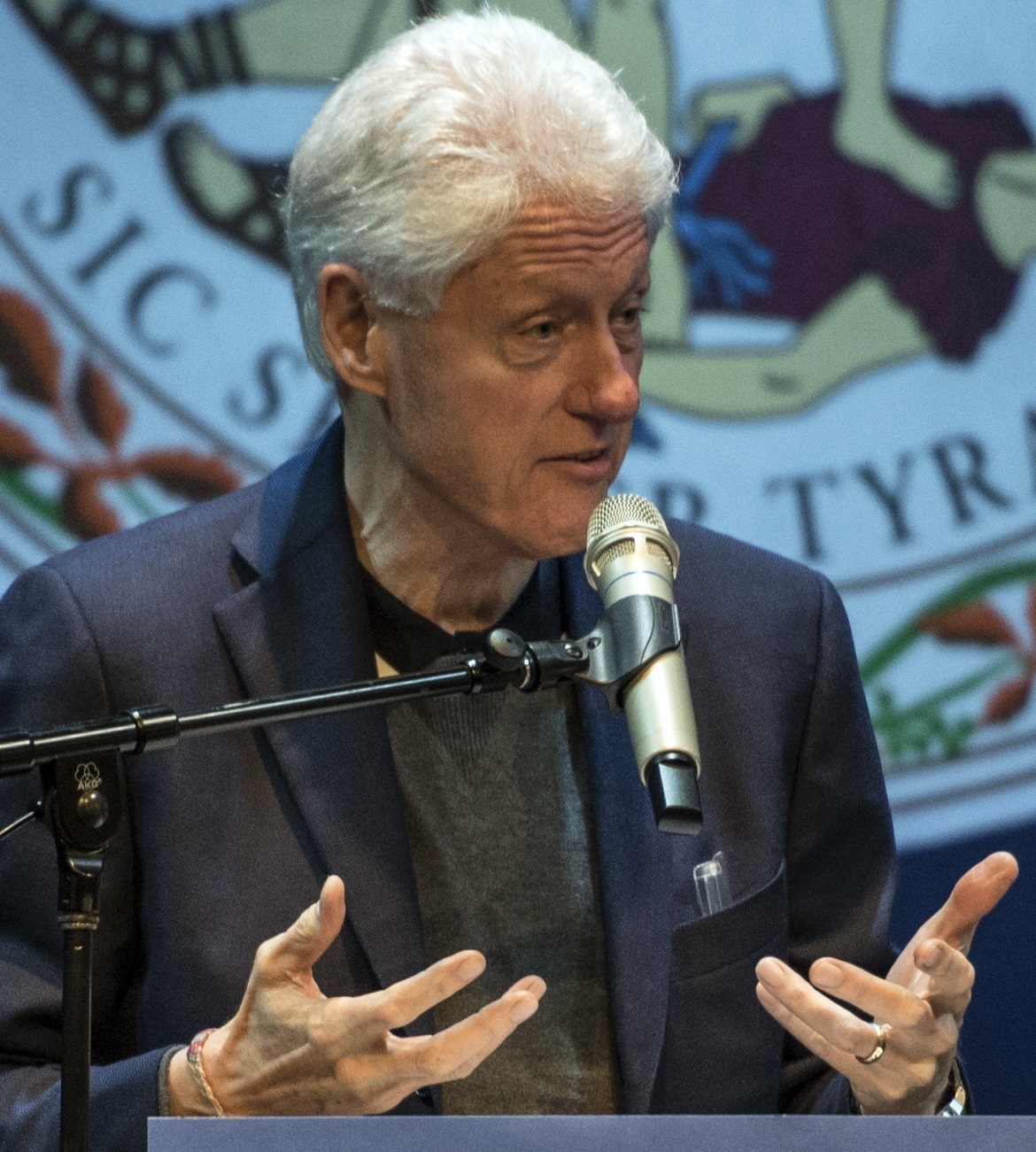 Bill Clinton campaigns for Hillary at the Hippodrome Theater

RICHMOND – With Super Tuesday less than a week away, more than 300 people attended a rally Wednesday night to hear former President Bill Clinton urge Virginians to choose his wife, Hillary Clinton, as

RICHMOND – With Super Tuesday less than a week away, more than 300 people attended a rally Wednesday night to hear former President Bill Clinton urge Virginians to choose his wife, Hillary Clinton, as the Democratic presidential nominee.

The event attracted a diverse crowd of supporters, undecided voters and spectators hoping to get a glance of the 42nd president as he campaigned on behalf of Hillary Clinton, who is battling Vermont Sen. Bernie Sanders for the party’s nomination.

“I think she should be president because she is the best change-maker I have ever known in my life,” Clinton said to raucous applause. “She has the ability to be the grown-up in the room and get everybody together to get the show on the road. And that’s pretty important.”

The former president stressed the importance of winning Virginia. “We need Virginia,” he said.
Clinton mocked the mantra of Republican frontrunner Donald Trump. “He says he wants to make America great again. Hillary thinks America never stopped being great. Instead, she wants to run to make America whole again. Instead of building walls, she wants to tear down barriers,” Clinton said.

Clinton cited his wife’s support for police and prison reform, LGBT rights, health care and background checks for firearms purchases. He said Hillary Clinton would seek to reduce student debt and address the heroin epidemic and abuse of opioids.

“Thank you, Mr. President,” a voice shouted from the crowd as he explained Hillary Clinton’s plan to save Americans money by allowing them to refinance student debts.

“I was in awe of her when first time I met her … because her first instinct was always, ‘What can I do to make it better?’” Clinton said.

“Wouldn’t you like to have a president who got up every morning on the good days and the bad days and the days in between thinking, ‘What can I do to make it better?’…Well, that’s what she is, and what she’s always been.”

Some of the people who attended Bill Clinton’s appearance at the Hippodrome in Richmond were unsure whether they would vote for Hillary Clinton in Tuesday’s Democratic primary.

People at the rally expressed concerns about issues ranging from environmental safety to the cost of going to college. “Affordable tuition is huge for me. I can’t even consider applying out of state right now,” said high school senior Austin Peters.

Some in attendance used the opportunity to acquaint themselves with a second option in case their preferred candidate didn’t make it past the primaries.

“I’m on the Bernie train,” said college student Carrie Hamilton. “But if she wins the nomination, I will vote for her and support her because of her environmental plans.”