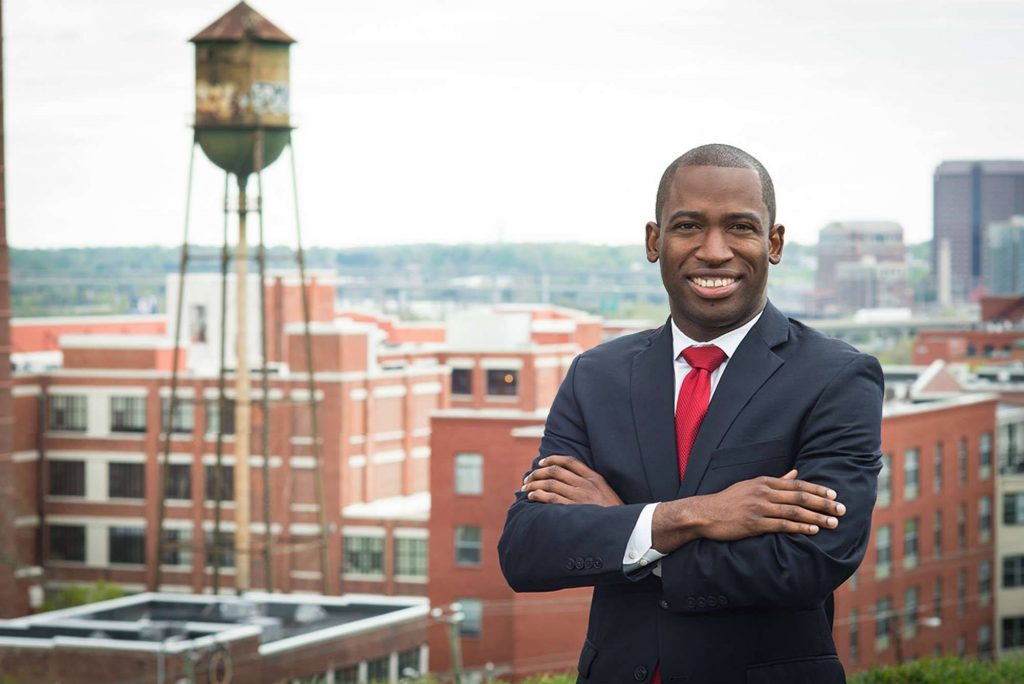 “There had been a nearly effortless growth in my life, and then suddenly I slammed hard against a painful reality I never saw coming. … What I had believed was enough compassion and concern on my part was nowhere near that. What I had thought was a stable life I now saw could change at any moment. Suddenly I was paying attention.” – Krista Bremer in her essay, “American Winter.”

Very well described above is the feeling of privilege, shocked. Of putting in the effort, and having it almost always work out, then it not. It might be described more politically as the feeling of capitalist privilege, for it is a disembodied sensation. While the head revels in the growth of abstract value, the body labors.

So it has been with Dominion Energy, Inc, our commonwealth-sanctioned utility monopoly, Mid-Atlantic fracked natural gas trafficker and aspiring international fracked natural gas exporter–except without the shock, as of yet. For years, its revenues have grown by millions at a clip, but in the stock-market ruled economy, it is not enough to merely grow. A company and its equity is not considered a truly enticing investment unless it grows at an increasing rate, quarter to quarter and year to year. Thus we have Dominion dumping $23 billion by 2020 into dangerous, public-health damaging natural gas infrastructure projects like the Atlantic Coast Pipeline.

Indeed, when you read the placid tones of their investor reports and press statements, it really does seem as if their growth and costs are totally unfelt by their leadership, simply different colors on the balance sheet. Their most recent 10-k talks about Coal Ash expenses like I talk about being cold while walking to the bar:

Further, while Virginia Power operates its ash ponds and landfills in compliance with applicable state safety regulations, a release of coal ash with a significant environmental impact, such as the Dan River ash basin release by a neighboring utility, could result in remediation costs, civil and/or criminal penalties, claims, litigation, increased regulation and compliance costs, and reputational damage, and could impact the financial condition of Virginia Power.

There is no felt pain in the efficient corporate mindset; it’s all concept. The pain, the real costs are felt by the land and by the bodies of the people least insulated from it.

Which is why I, being a human and not a corporation, felt immensely alarmed to read that Levar Stoney’s administration has accepted $50,000 a piece from Dominion and Altria to fund his promised audit of City Hall. VCU’s Wilder School will conduct the review, whose “additional assistance” roster is entirely comprised of humans employed or closely affiliated with Richmond for-profit leaders (excepting two other Wilder School folk and one from the Robins Foundation). On the one hand, these entities are probably good people to learn efficiency from, but on the other it’s disappointing there’s not a greater diversity of socioeconomic stakeholders represented here, as there was on Stoney’s transition team.

The latter had representatives from the nonprofit, political, academic and religious communities of our city in equal proportion to the for-profit sector, and there’s nobody in this auditing team whose job is to advocate for the working class. Yes, our government should be efficient, but how can it be a check on the greatest financial influences in Richmond if it’s very organizational structure will owe its existence to a corporate-funded audit? Should it not be the public sector auditing the private? Dominion and Altria both owe their institutional status to long-standing practices of privatizing profit by socializing their costs and then fervently denying it.

“Corporate citizen” is a PR term that should be dropped from usage for something plainer like corporate donor. In the city’s blog post announcing the change, the bit about who bank rolled “the initiative” comes at the very end, and briefly. It reminds me of someone, like me, saying their dad bought the car they drive, but that they hold the title and pay for the insurance now. Sure the car is yours in name, but you don’t forget or ignore who gave it to you. In families, that’s love and probably influence, but in governance that’s definitely influence and I guarantee you’re not find the word “love” anywhere in the thousands of pages of documents on either Dominion or Altria’s investor relations sites. Can we reasonably expect a Stoney City Hall to act independent of these corporation’s agendas?

Who knows, perhaps Stoney will wield his more efficient City Hall powers progressively and not overly under the influence of corporate dough. This hopefulness feels naive though, and it would be dangerous for us as a citizenry to check out and assume Stoney or anyone else has the back of this city’s workers. We cannot assume now (or ever, really) that City Hall will check the city’s corporate powers that be.

May Richmond’s continued growth not be an effortless glide towards a fully-gentrified cradle for corporations. May our attention be paid such that our growth is not merely efficient but also imbued with compassion and the concerns of all Richmond.

OpEd: RVA Del. Delores McQuinn on the the city’s fo...

“Why do you focus so much on African-American gravesites and such?” was a question I was asked by a constituent just days after I... READ MORE

RVA Magazine #28 hits the streets this week, it's our first issue of 2017 and features the most content yet in our decade-plus... READ MORE

OpEd: RVA Del. Delores McQuinn on the the city’s fo...

“Why do you focus so much on African-American gravesites and such?” was a question I was asked by a constituent just days after I... READ MORE

RVA Magazine #28 hits the streets this week, it's our first issue of 2017 and features the most content yet in our decade-plus... READ MORE