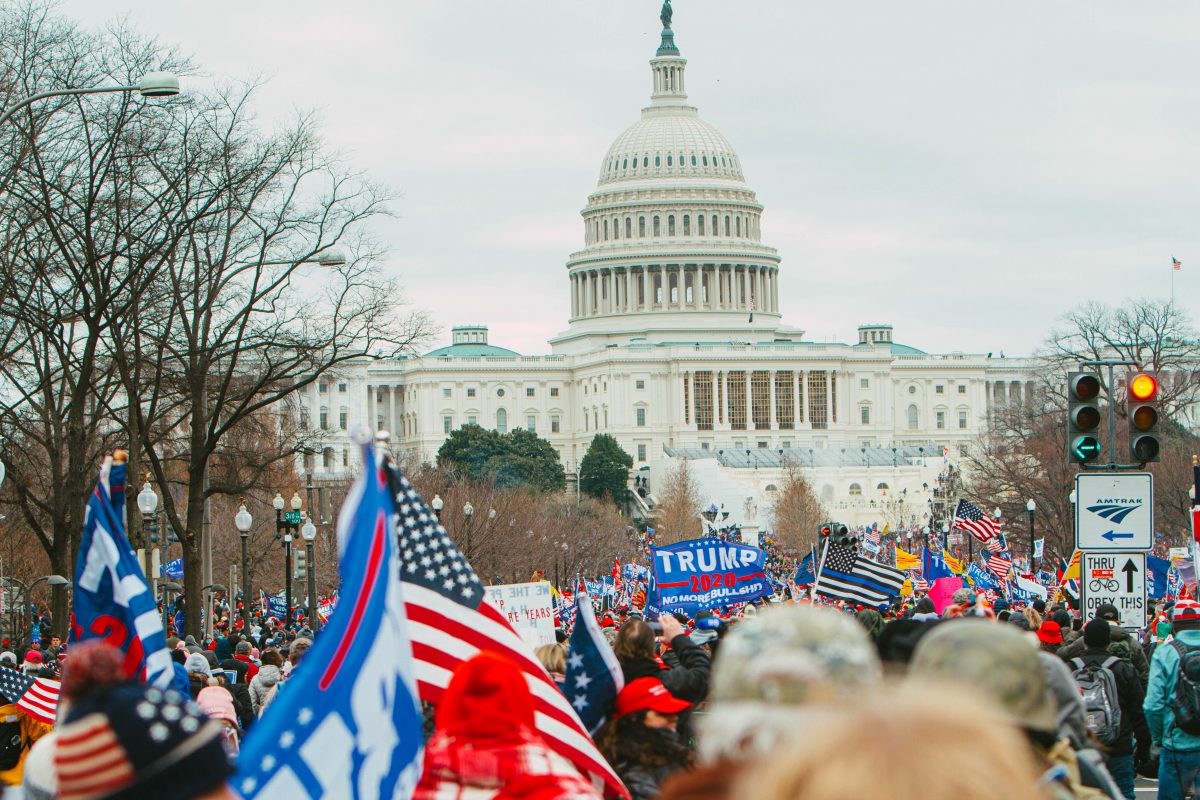 Citizens of conscience, everything you are feeling is valid. How can we even begin to process the range of emotions experienced in the past 24 hours? What happened yesterday, January 6, 2021, is a day that will forever be seared into our collective memories. On this day, a rabble of insurrectionists, rioters, and white supremacists attempted a coup against the government of the United States. The images of this mob scaling the walls of Congress, ransacking the offices of our elected officials, and committing violence against the seat of our government was beyond excruciating to watch. Even more so, since it was all done in the name of a white supremacist president whose lies and conspiracies have corrupted so much of our body-politic.

Because of this we are right to feel angry.

In the aftermath of President-Elect Joe Biden’s electoral certification, we cannot forget to hold those accountable who let this happen: corrupt politicians whose only sense of principle originates with naked power, the police who were clearly complicit in letting this siege take place, and a conservative media echo chamber that continues to put their profits above the health and well-being of our democracy. And of course, the president, whose malfeasance and depravities need no explanation.

Because of this we are right to feel betrayed.

There has been a lot of conversation on what to call yesterday — an insurrection, a riot, a mob — but in the end, this was an attempted coup. An attempt by a despotic authoritarian to subvert the will of the people and overthrow our democratic traditions that, however imperfect, provide the foundational bedrock of our society. This did not happen in a vacuum, though. Our president has been enabled by a subversive political class that has betrayed their oath of office and their country. Whatever their intent, they should have known better. They must be held responsible.

Because of this we are right to feel anxious.

Grandstanding on the idea of “my constituents have concerns about the election” is as dangerously ridiculous as it is dangerously provocative. There is only one outcome in this scenario: creating the conditions we saw unfold yesterday. Indeed, the men and women who pushed this narrative are not working class, salt of the earth Americans, fighting against the establishment. They are the epitome of the elite. Ted Cruz went to both Princeton and Harvard, Josh Hawley went to Stanford and Yale. These are seditious men who used their power and platform to wage war on our democratic traditions (however imperfect). They stand beside other giants of sedition: Robert E. Lee, Jefferson Davis, and Alexander Hamilton Stephens — their visages could line what remains of Richmond’s Monument Ave.

Because of this we are right to feel distressed.

Do you remember this summer, when hundreds of thousands of Americans took to the streets in support of racial justice and police reform after the murder of George Floyd? Do you remember the sheer brutality of the police and their mandate of state-sanctioned violence? The tear gas, pepper spray, armored vehicles, riot police, and mass arrests? Now remember yesterday — when Q-Anon conspiracy theorists, white supremacists, and people who were chanting “murder the media” easily overran the Capitol building. Do you remember seeing the videos of cops taking selfies with rioters and insurrectionists, abandoning their posts, and letting the gates open? Does the difference between these two things need further explaining?

Because of this we are right to feel rage.

None of this should surprise us. We can be shocked and filled with emotion, but surprised we cannot be. This is the inevitable outcome of a failed political system; a system that has elevated demagoguery at the expense of conversation and partisanship at the expense of pragmatism. Instead of reconciling our foundational issues, which would lead to a stronger America in terms of racial justice, income equality, healthcare, education, and climate (to name a few); we have let extremism, racialism, and fascism take root — because that was an easier pathway forward. Because it was easier to ferment hate and conspiracy than it was to look within and acknowledge our failures. Yesterday proves this. Throngs of enraged white people who felt entitled enough, who were privileged enough, to wage a coup in the name of a cultist conspiracy speaks to the depravity of what America has become. And no amount of revisionist history and political double-speak will wash away the truth of what we bore witness to yesterday.

Because of this we are right to feel apprehensive.

The only path through this is forward, with an acknowledgment that everything we are feeling is valid: anger, betrayal, anxiety, distress, rage, and apprehension. There is no turning back from what happened yesterday. As we face our family, friends, and colleagues who believe in the Trump conspiracy and cult, we will be faced with the complex reality of who they are, what they believe, and what they have become. The sides have been drawn. There are those who will stand for democracy (however imperfect), and those who will stand for fascism, white supremacy, and the conspiracies of a political faction corrupted by an incurable sickness that has been allowed to spread uncontrollably. No one knows what the coming days will bring, other than a continued range of emotions — all of which will remain valid for some time to come.

*All photos by Quinn Bonney. You can also find Landon Shroder on IG right here.