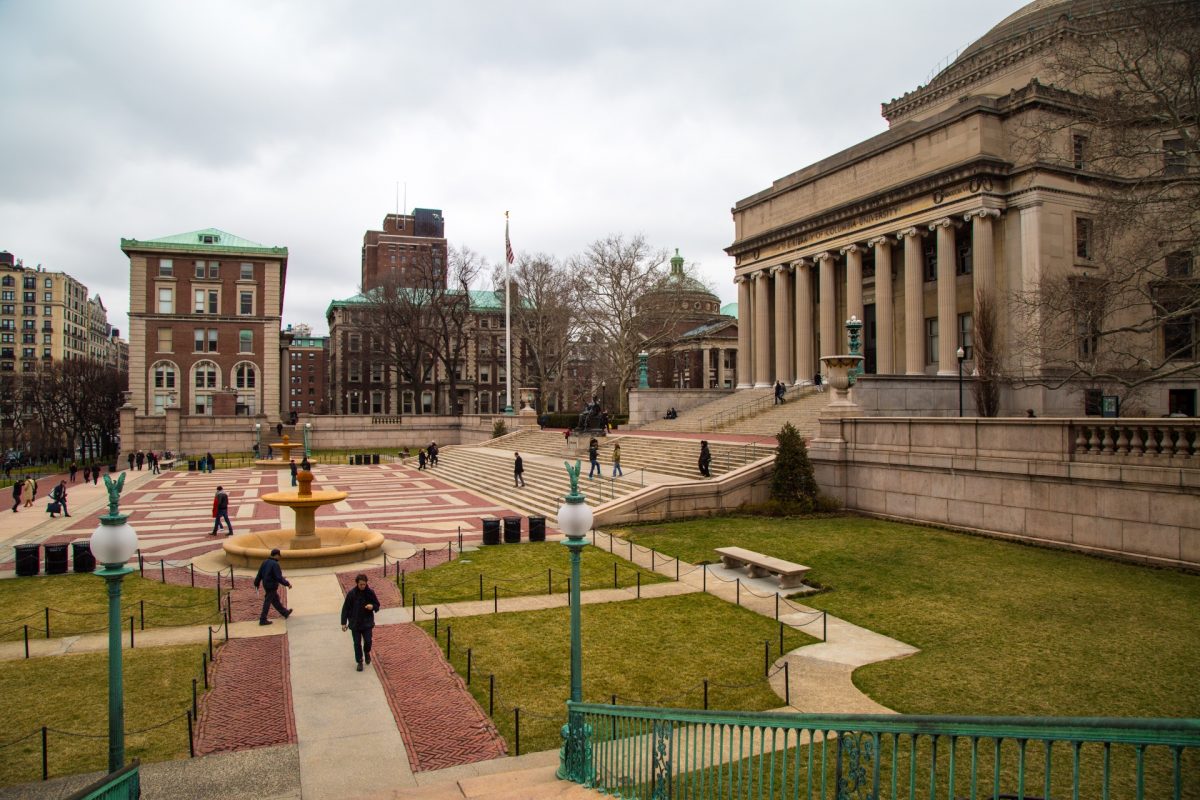 OP-ED: Virginia Could Become a Leader in Sexual Assault Prevention on College Campuses

Through progressive changes like those in the Every Voice Bill, passed this year in New Hampshire, Virginia could take steps to lead the way in prevention of campus sexual assaults, writes David Millman.

I first got involved with campus sexual assault prevention when several friends of mine at college were sexually harassed by my floormate. When they filed a complaint, I witnessed first hand how convoluted and confusing the Title IX reporting system was, and learned just how many people experience sexual assault at college. According to “The Campus Sexual Assault (CSA) Study,” approximately 1 in 3 women will experience sexual harassment. 1 in 4 women and 1 in 16 men will experience attempted or completed rape. All in college. The American Medical Association calls it the “silent epidemic.”

I became part of an organization called the Every Voice Coalition, a student advocacy group working to end campus sexual assault. We fought this year to get a bill passed in the New Hampshire state legislature, NH SB 679. This bill is written largely by students and introduces many protections with clear policy requirements for colleges including improved transparency, confidential counseling, evidence-based training, coordination with law enforcement, and a Memorandum of Understanding (MOU) with local rape crisis centers and health centers. The bill also requires transparent data collection on sexual assault though “Campus Climate Surveys” created by a governor-appointed task force and administered by colleges every two years. The results would then inform decision-making on this issue.

It was just passed into law on July 20th, 2020 as a part of an omnibus package. It was done in New Hampshire with a Republican Governor. This isn’t a partisan issue, and there’s no reason why similar protections aren’t Virginia law.

Virginia is ahead of a lot of states. Just this past session, Delegate Dan Helmer introduced VA HB 913, which passed, making it so you can’t be penalized for drug/alcohol use when reporting sexual violence. Virginia also has a requirement to have a Memorandum of Understanding (MOU) with both a rape crisis center or victim support service and local law enforcement.

But Virginia currently doesn’t address the role of legal counseling in reporting assaults/harassment, doesn’t require regular training for students/faculty, and doesn’t collect campus culture surveys to inform administrative decision making. Making all statistics public, streamlining confidential counseling, and emphasizing training for students and faculty would go a long way in helping survivors and preventing assault. These are all parts of the Every Voice Bill that passed in New Hampshire, and could easily be passed in the next legislative session.

Virginia could lead the way in campus sexual assault prevention and protect hundreds of thousands of students. Legislators should make this a priority in the next session. 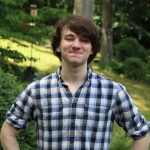 David Millman was born and raised in Richmond, Virginia, and is an undergraduate at Dartmouth College, where he is a Student Assembly Senator and a Board Member for the Sexual Violence Prevention Project. David has testified for environmental legislation at the Virginia General Assembly and is currently involved with activism and politics in New Hampshire and Virginia. David is also the NH Co-Chair of the Every Voice Coalition, a student-run advocacy group fighting to end sexual assault on college campuses around the country.