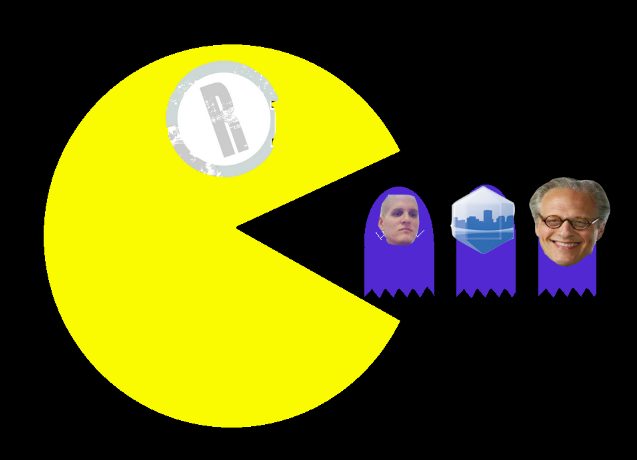 Richmond.com and Times-Dispatch to combine into one website behind a pay wall

Looks like the NYT isn’t the only longstanding news outlet cutting corners, and I suppose it was really only a matter of time.

Looks like the NYT isn’t the only longstanding news outlet cutting corners, and I suppose it was really only a matter of time.

Richmond.com just put up a post announcing the digital merger of the two sites (both already owned by BH Media Group Holdings) into one mega-site combing the TD’s news coverage with Richmond.com’s food blog arts and entertainment coverage.

The new/old website, Richmond.com, will also go behind the TD’s paywall which means 20 stories for free a month for everyone else. (I wonder if you’ll still be able to open a page incognito and get around the wall?)

Karri Peifer, Richmond.com’s editor, posted a pretty endearing Q&A to help answer a number of folks possible questions about the merger, but my favorite part is the comments section below filled with folks decrying the digital move.

Look folks, The Times-Dispatch might have its problems, but it is still one of the best sources for hard news in the city. They cover issues and stories the other folks simply can’t afford to cover… which might be how they got in this situation in the first place.

But hey, I’m just an online journo with a license to snark.

And here I thought the TD was just waiting to buy RVANews.

Expect one new re-designed website to hold both site’s content which should actually be pretty exciting – lord knows they’ve got some great modern models to follow… but those sites aren’t behind pay walls, so we’ll see if it pays off.