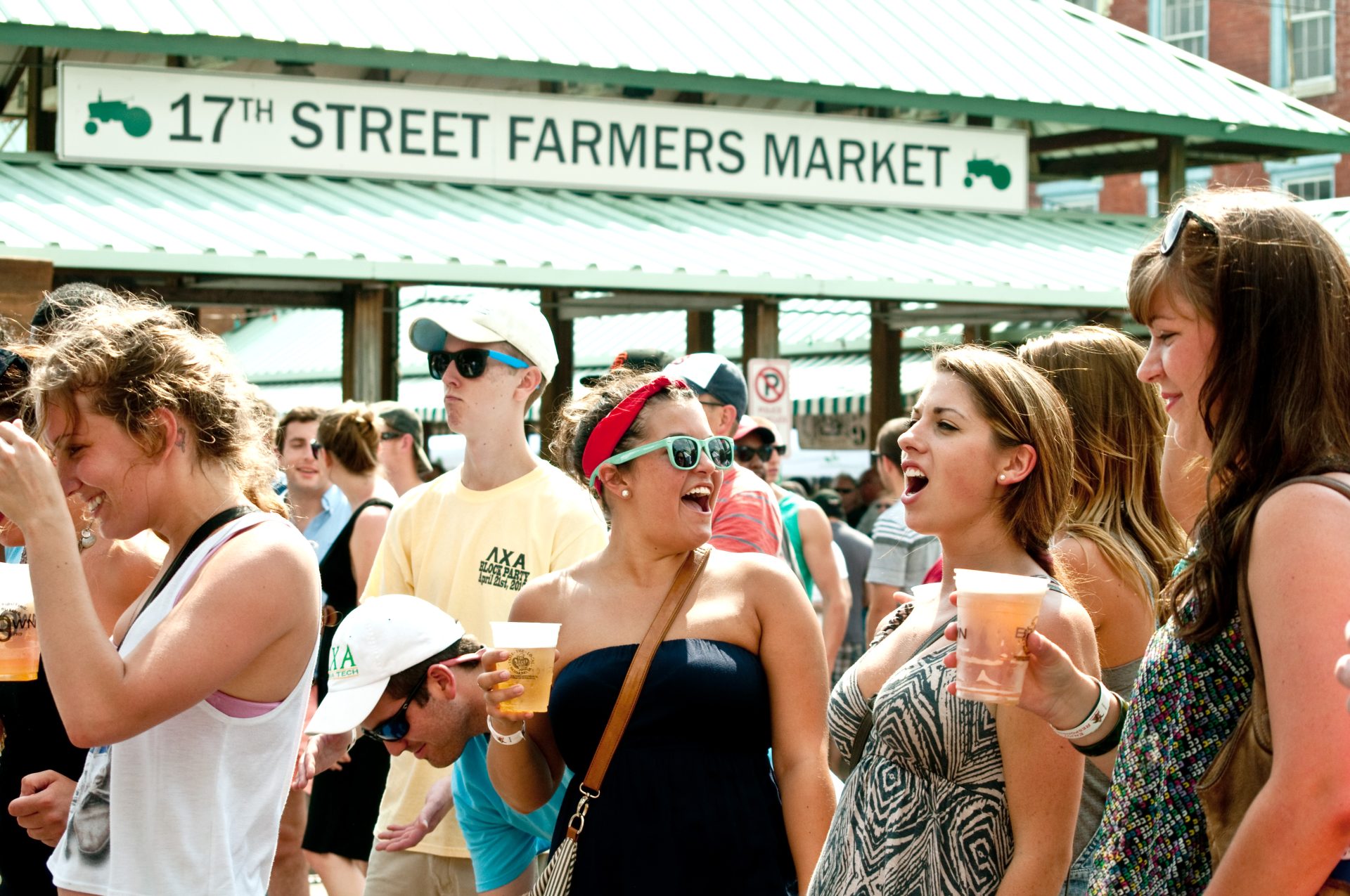 After last year’s jam-packed Bacon fest left many Richmonders porkless, the organizers and founders at Enrichmond have taken steps to make sure this year goes off without a hitch.

“We’ve more than doubled the size,” said John Sydnor, executive director of the Enrichmond Foundation. Among the additions are another beer truck, double the amount of beer ticket stations, and 15 more participating restaurants. Dishes ranging from bacon sliders to chocolate bacon ice pops will be available.

The festival will also have parking available this year in a lot next to Main Street Station, Sydnor said, as well as free t-shirts for attendees who come on their bikes and use the bike valet service provided by Richmond 2015. Live music will also be present.

The Richmond Bacon Festival runs from 11 a.m. – 5 p.m. at the 17th Street Market in Shockoe Bottom. Admission is FREE with a suggested 1$ donation to Enrichmond.