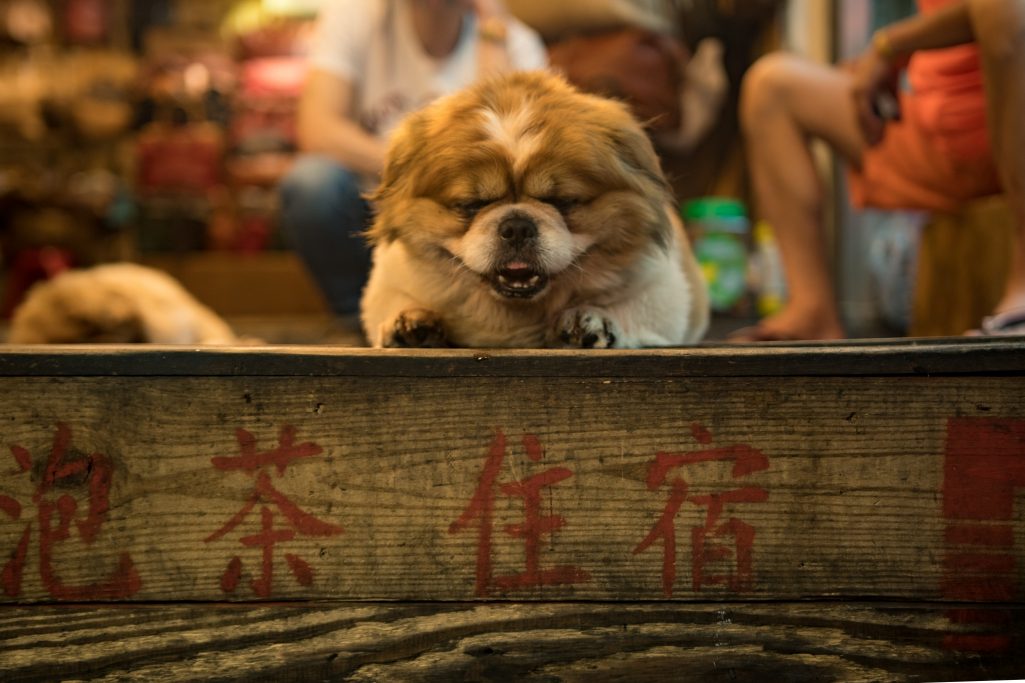 I had the opportunity in May 2017 to visit and stay with some international friends working abroad in Taipei, Taiwan. This would be my first trip to Asia, and I was beyond excited to practice street photography outside of the United States. As a Republic of China, Taiwan is a democratic country, which helped with mentally preparing for the cultural differences photographing people abroad.

Street photography puts you directly in contact with strangers to capture unmediated encounters inside of public domains, typically for artistic and/or journalistic reasons. So, the slight concern was creating confrontational situations with foreign people whom I had no means of communicating with verbally, for the most part. Being as respectable as possible was a main priority of mine when photographing street scenes, but regardless of how civil you may act, it is unavoidable that you will occasionally cross paths with individuals who absolutely do not want their photograph taken by a random passerby. 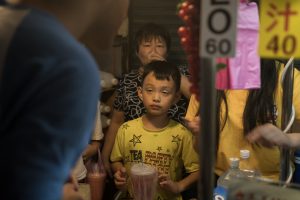 Upon arriving in Taiwan, I was absolutely overwhelmed by the sheer vastness of Taipei City. I had done my research leading up to the trip, but there is something to be said about the stark difference between reading about a place, and actually physically moving around said place. The small island’s population is roughly 23 million, 90 percent of whom live on the island proper. Taipei City consists of about 4 million living in only 10 districts, which makes the city feel rather crowded. Apparent in the architecture, many people reside in dense high rises composed of small domiciles ( typically one bed, one bath). Basically, I was semi-prepared for the vast numbers of people I was surrounded by on a daily basis. 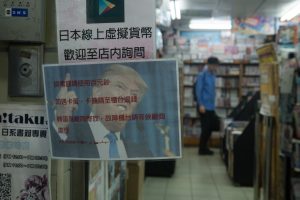 The first day moving through the city, I was definitely more apprehensive to capture scenes around me compared to visiting large U.S. cities. But, by the end of day two, I found myself becoming exponentially more comfortable approaching scenarios to photograph. Taoist monks were some of the first subjects I snapped many photos of to get my confidence up due to the fact they were typically praying on street corners or handing out prayer sheets and were un-phased by my large Nikon in their faces. Some even played up their actions when they noticed me taking their image. 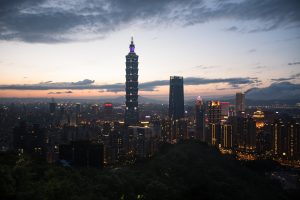 Taiwan is noteworthy for their street food and nightlife scenes, which I was aware of before this trip thanks to a childhood friend opening a successful Taiwanese street food-influenced restaurant, Win Son, in Brooklyn. Of the various major night markets throughout Taipei, the Shilin Night Market stuck out the most for me. It is composed of two levels; a food cart area composed of over 500 vendor stalls, and the second floor which acts as a parking lot for over 400 cars. 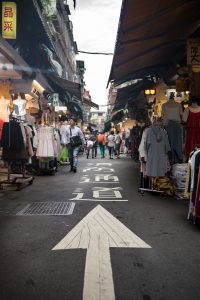 The sheer vastness of the facility had me in such awe with the medley of lights, people and smells emanating from the food carts. Frog egg jelly, grilled squid on a stick, and live crayfish flash fried on the spot were just a few of the typical food offerings we encountered. Smell is not typically a sensation I experience whenever I look back on my photos, but the piquantness of all the traditional Taiwanese foods melding together throughout the market is now always evoked upon reviewing these images.

As we weaved through the cluttered aisles lined with carts, I must have looked like an awestruck kid entering Disney World for the first time. The dancing lights in combination with the dull roar of hundreds of people milling about put me into a trance-like state at points, and I found myself posting up on corners; capturing scenes as they came to me. 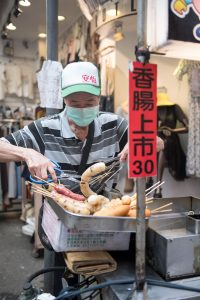 Experiencing a foreign country’s daily life scenarios has definitely evolved my perspective as a street photog. My confidence with my process was boosted and allowed me to incorporate a deeper interaction with subjects on the streets. I appreciated the opportunity to further my vision through the lens, and can’t wait to photograph another foreign setting.”

Scroll on for more street photos of Taiwan from visual artist Benjah White journey below: 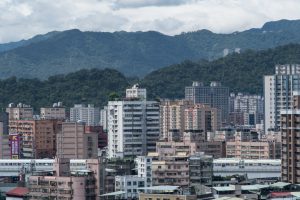 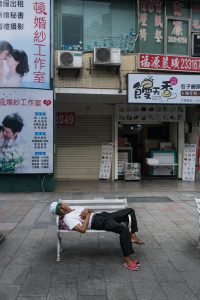 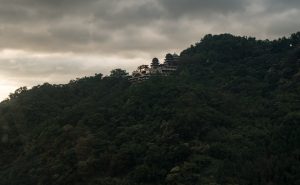 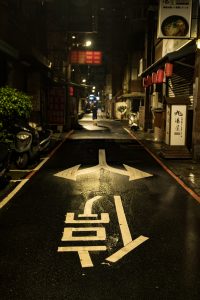 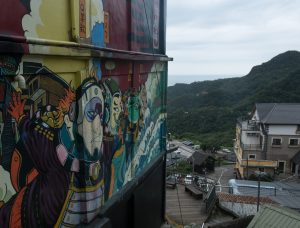 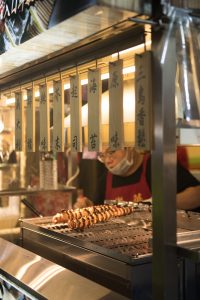