RVA Global: Ten Things You Never See in Richmond, But See in India Every Day

Bangalore, the capital of India’s southern Karnataka state is an incredibly beautiful, vibrant, confusing, contradictory, and stunning piece of the country. As a friend once told me, “India will attack your senses.” He was very, very correct. Living here for one month now, I’ve been able to pick up on a few of the more common everyday normalities that you certainly wouldn’t find in my good old home state of Virginia. Check out what you might see every day in Bangalore.

Have you ever been on your way to temple, offerings in hand, ready for some peaceful meditation in your favorite house of worship, and you get mugged by a monkey? I have.

These little guys like to hang around temples and swipe your fruit and flowers meant for the gods. Sneaky, well-seasoned street urchins.

Sometimes life is hard, especially if you’re constantly driving through a city with nearly 8.5 million people on the roads, and you just need a nap. This rickshaw driver had to settle for the back of his vehicle, most likely on a break between work hours. 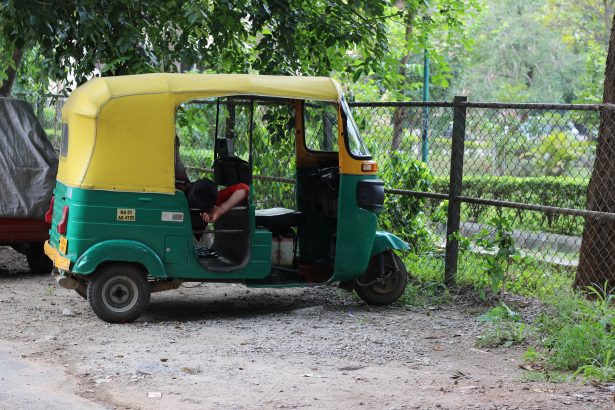 Rickshaws are the taxis of India, being the most chaotic and fun way to travel. Just be careful not to get ripped off, as many drivers will turn off their meters, preferring to haggle over prices. If you only speak English, this could become a problem.

Cattle essentially have free reign in India. They are considered sacred, leading to about 5.2 million stray cows living in the country. They block traffic, destroy fields, and munch on trash that piles on the roadsides. They’ll even stroll by your rickshaw on the way to work, and hopefully won’t delay your commute! 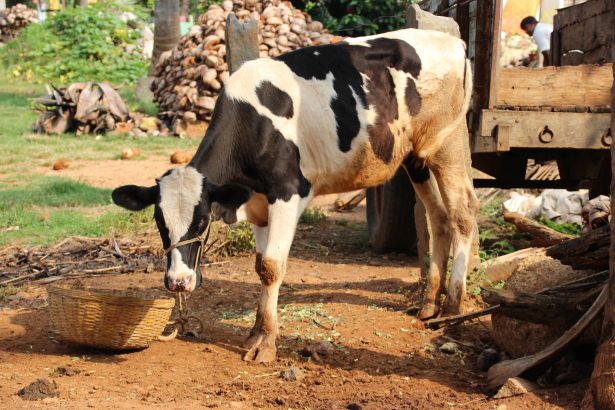 Two parrots and a chipmunk walk into a bar. The bar is a 200 year old tree. They get drunk on rice. Best friends for life. 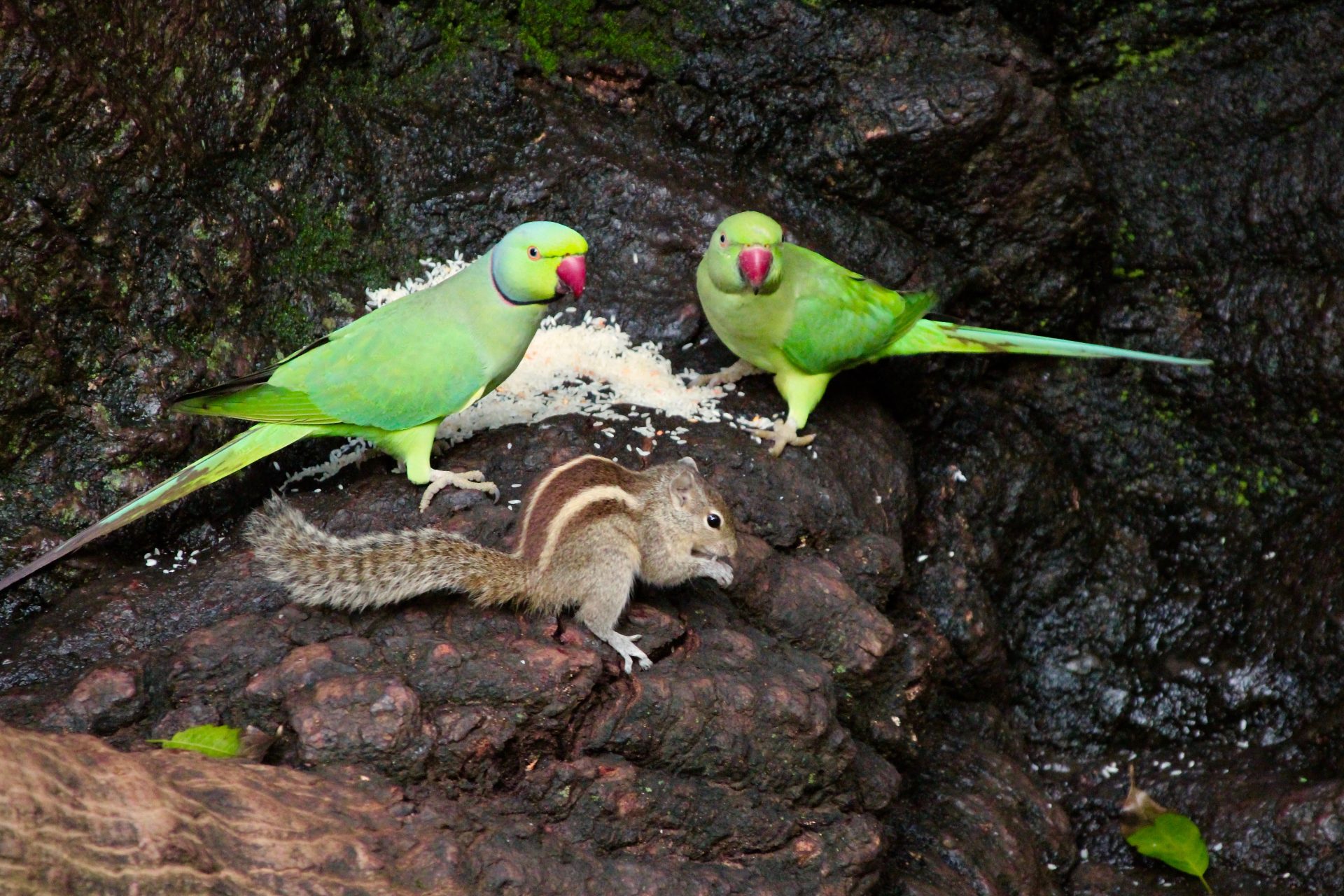 Before Bangalore was known as the “Silicon Valley of India,” it was known as the City of Gardens. Bangalore is filled with parks and lakes, including Lalbagh Botanical Gardens, which is filled with ponds and historical trees. Commissioned in 1760, it is one of the oldest parks in the city and is home to several species of birds. Sometimes they like to hang out together.

A broom is actually considered a sacred utility in many Indian households, as is often the first task completed for the day. Brooms here are made of either grass or tree bark, used both in the house and on the street. You’ll often see merchants sweep the trash from the sidewalk in front of their stands in the morning, preparing for the day. 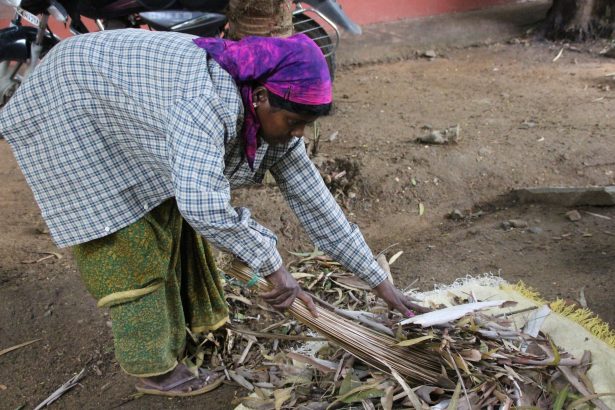 This action is methodical and ritualistic, and as with nearly everything in Indian culture, done with care and mindfulness. Keeping a clean home and sidewalk is a labor of love and another way to honor God.

Cows aren’t the only street dwellers in India. The Indian Pariah dog, or Indian Native dog, roams every corner of India. The number is estimated in the millions, but an exact number is hard to pinpoint with new litters being born every day. Despite efforts for animal birth control, the number of dogs continues to rise. The controversy surrounding street dogs is potent, as many believe they are rabies-carriers, dangerous, and a nuisance. In reality, they help to control the level of contaminated trash that fills India’s streets and waterways, and keep down rat and mice populations. However, there are those who become sick and starved. 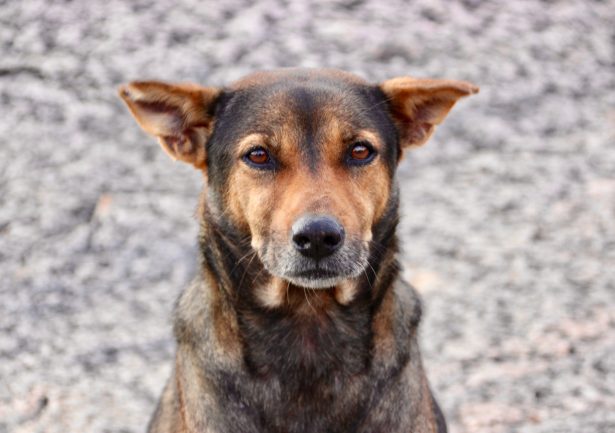 If you want to know more, Help Animals India has funded the sterilization of hundreds of thousands of street dogs with partner organizations like Varanasi for Animals, Karuna Society for Animals and Nature, and Sarnath Animal Welfare. Mostly, the dogs are simply trying to survive.

7. A Lovely Bunch of Coconuts

On nearly every street corner, you can find a fresh coconut stand. Hand over 30 rupees and the coconut will be chopped open right in front of you. Grab a straw and experience actual, real, fresh coconut water. If you want a snack, hang around the stand to finish drinking and the owner will then open the coconut completely, allowing you to eat the strange, slimy coconut meat inside. On hot days (which is every day), it’s better than water. 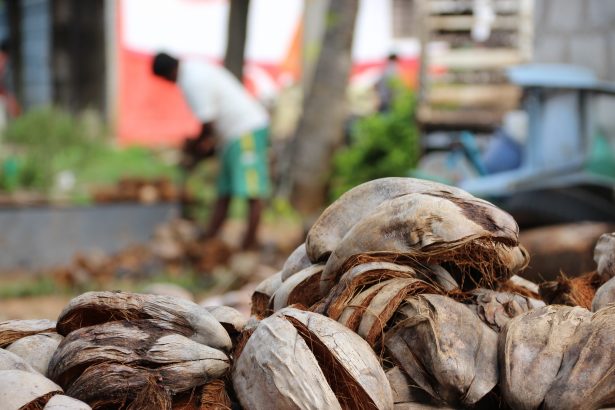 Not your regular carpool. With the incredible amount of people who live and work in the area, combined with extreme poverty and commutes coming from villages outside the city, piling 20 people into the back of a truck and getting carted into the city is a pretty common way to get to work each day.

Having home-cooked Indian food in India is a religious experience. It’s entirely different from eating in a restaurant, and that’s not to say there aren’t great Indian restaurants in Virginia. But being here, in its origin country, using local vegetables, flour, spices, even the water – all combining to create something that tastes so truly good, you’d never know this cuisine was supposed to taste this way. 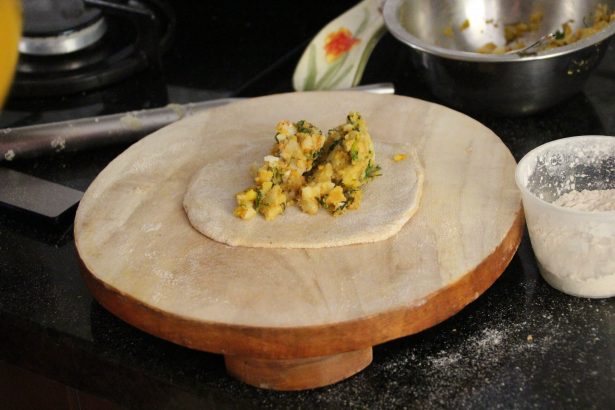 I would generally stray from street food, however. It may be the best thing you’ve ever eaten, but you’ll pay for it later.

In a country so full of color, diversity, and the potent prevalence of so many religions, you get a lot of holidays. As I am living with a Hindu woman, I have the privilege of receiving the full force of the autumn holiday season, including Navratri and Diwali. Both holidays celebrate the triumph of good over evil (and I highly recommend checking out the mythology behind them, Hindu mythology is tight), and are a time for giving thanks to God for all that you have.

In addition to holding worship ceremonies, or pujas, in your homes, it is also appropriate to pray to your worldly possessions such as a vehicle in order to give thanks. Cars are cleaned, decorated, and given a full puja. Some people extend the ritual to things like laptops.