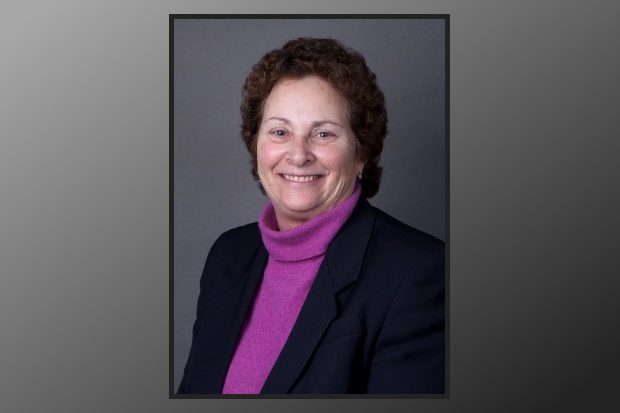 Hackett, who currently serves as a provost and executive vice chancellor at the University of Missouri, Kansas City, will be appointed as a tenured professor of psychology in the College of Humanities and Sciences.

In her duties as Provost, Hackett will supervise curricular, instructional and research affairs.

VCU President Michael Rao said in a statement that Hackett is “a strong and accomplished academic leader and scholar who shares VCU’s commitment to student success and faculty excellence.”

In the same statement, Rao said that goals for the new provost offices included budgets that are organized more efficiently and create revenue, better university planning and a continued commitment to the university’s online and distance learning programs.

“VCU is distinct in its equal dedication to research and student learning success. This is rare among major public research universities and aligns with my values and experience,” Hackett said to the VCU news service. She went on to describe the university’s trajectory as extraordinary.

VCU’s last provost, Beverly Warren, left the university last January when she was named to be the president of Kent State University in Kent, Ohio.

Professor John Wiencek served as Interim Provost for the university in the meanwhile after an initial replacement search, led by VCU vice president for research Francis Macrina and school of social work dean Jim Hinterlong, failed in Spring 2014.

Wiencek is “a tireless, effective leader who has maintained the momentum of our strategic plan and provided wise and intelligent counsel to me,” said Rao in a statement. Rao also said that Wiencek will continue to be an “important member of the leadership team” in the same statement.

The second replacement search, which hired Hackett, was conducted in Fall 2014 by David Sarrett, dean of the School of Dentistry and Professor Susan Gooden, the director of the Grace E. Harris Leadership Institute.