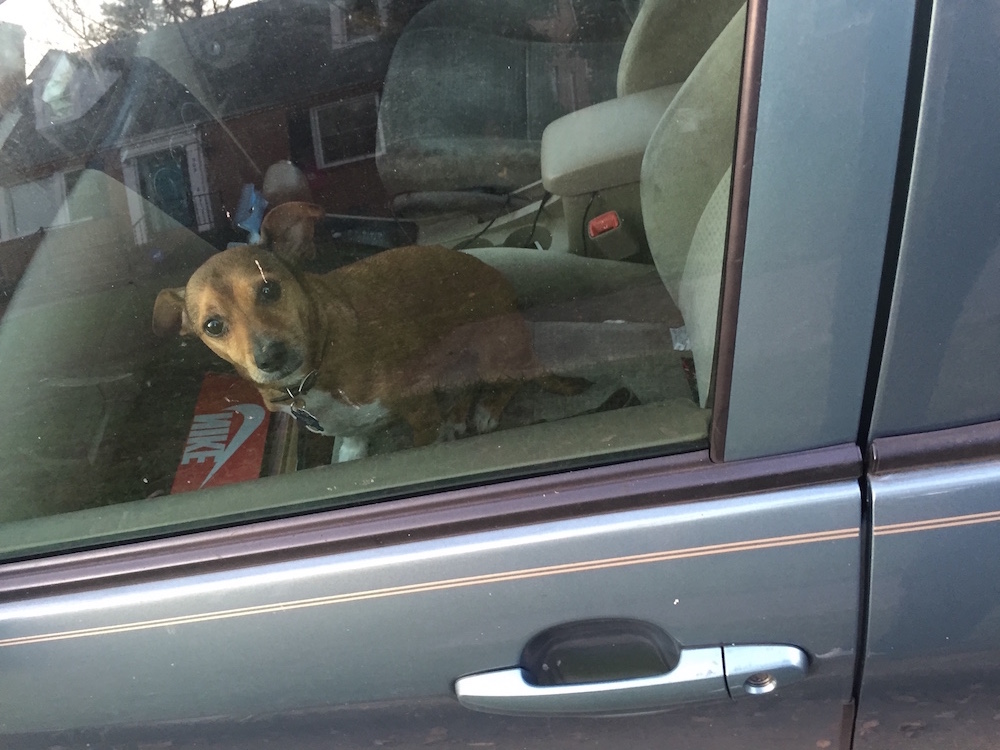 A NOVA legislator hopes to save distressed pets from being left in cars with the help of two new bills aiming to protect man’s best friend.

A NOVA legislator hopes to save distressed pets from being left in cars with the help of two new bills aiming to protect man’s best friend.

Del. Kaye Kory (D-38) has proposed two new laws – HB 37 and HB 38, which both deal with the legality of leaving pets in cars, and what civilians and towing companies can do when stumbling upon a distressed pet.

HB 38 grants civil immunity to someone who, “in good faith,” breaks into a car to removes an unattended and distressed pet who would otherwise be at risk of serious bodily injury or death.

One caveat, prior to entering the vehicle the “good samaritan” must attempt to contact law-enforcement, animal control, or other emergency personnel, “if it’s feasible, given the circumstances,” and get approval from that authority.

“We passed something like this last year for children,” Kory said in an interview with RVAMag. “The child is locked in a car, and is obviously in distress, one of these professionals has the legal right to break into the car and is not liable for civil damages.”

“Civil society has come to recognize the value of companion animals to people,” the Delegate said, stressing the comparison between companion animals and children. “I would say that I think this is important.”

The second bill, HB 57, aims to keep tow truck companies from towing cars when they know companion pets are inside.

“The towing of the car in and of itself is not a danger to the animal,” Kory said. “But when the pet is in the towing company’s lot, that can lead to the same situation that the civil immunity law is trying to prevent.”

Kory said that the bill’s goal is not to prevent tow truck services from towing vehicles when an animal is inside, but rather to establish an awareness on drivers’ behalf to prevent animals from being left unattended, thereby causing serious health issues or death if they end up locked in a car in an impound lot.

While similar legislation exists about towing vehicles with children inside, the delegate said the impetus for the this bill came from a constituent who left a dog in a parked a car.

When the citizen returned from a short errand, her car was gone with their still dog inside.

“It was a really traumatic experience for her,” Kory said.

The delegate stressed the bill addresses only drivers who knowingly tow vehicles with pets inside because obviously there are times when a diver may not see a pet.

The delegate said the point of this legislation is to hold people accountable for leaving their pets unattended in vehicles.

“Companion animals have a large place in our society and we are responsible,” She said. “If you can prevent the death of a companion animal… a good samaritan should be allowed to do that.”