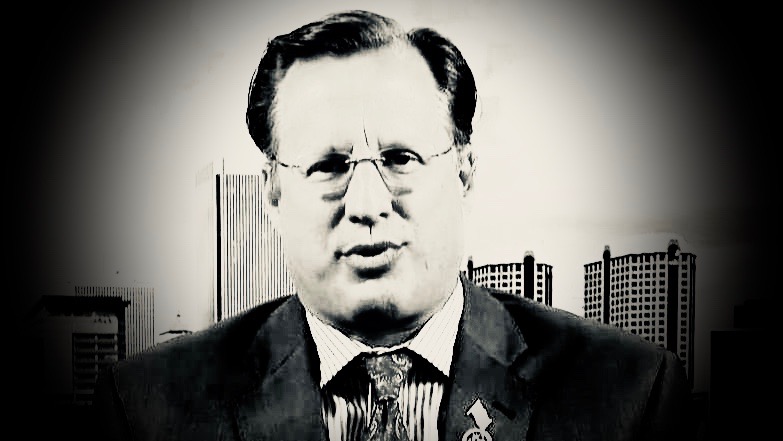 Sunday night, the Democratic Committee for the 7th District House of Representatives seat decided to hold a primary to choose the nominee to compete against the Incumbent Republican Dave Brat in the November election.

The first vote taken by the Committee ended in a 10-10 tie – the second vote, which was taken without public discussion, or disclosing the vote tally, was apparently skewed heavily towards a primary. The latest reports are that the primary will take place on June 12.

Dan Ward, one of the candidates vying for the nomination, spoke on the decision:

“Tonight, after careful consideration, the 7th Congressional District Democratic Committee decided that our nominee will be chosen through a primary.”

“I’d like to thank the members of the committee, especially Chairwoman Abbi Easter, for the thoughtful, deliberate and transparent process which led to this decision. I appreciate that it was not easy, but I believe it was in the best interest of democracy.”

The four candidates running for the nomination are Abigail Spanberger, Dan Ward, Helen Ali, and Diane Frazier. Dave Brat is the incumbent and has been facing mounting opposition from members of his district. The Democrats want to build on the “Blue Wave” momentum of 2017 and ride that way to Washington this year.

Diane Frazier, spoke on the decision:

“Today, the citizens and voters of Virginia’s 7th District won an important victory for democracy. A primary to choose the Democratic Party nominee for Congress will afford the greatest opportunity for civic education, public engagement, participation and eventual success in November. We in the 7th are proud stewards of the legacy created by sons of the 7th – Thomas Jefferson and James Madison, the architects of our Constitutional government. I’m proud to be a daughter of the 7th, and look forward to a lively examination of critical issues and a fierce commitment to restoring our democratic principles and ideals not only in the halls of Congress, but across the United States of America.”

Abigail Spanberger, the candidate that this website has endorsed, spoke on the decision:

“I am very pleased that the 7th district committee has made its decision, and I thank the committee members for their work and commitment to our common goal of winning this seat in November.

With nearly 500 volunteers already signed up to support our campaign, we look forward to continuing to strengthen our volunteer and grassroots network throughout the primary process so that we are strong and organized enough to win in November.”

This debate is finally over – now we are looking forward to months of campaigning from the candidates. It will truly benefit the party for all candidates to stay respectful and positive. It will also be very beneficial for all candidates to pledge to support the winner of the primary. Dave Brat is vulnerable, and he knows it. The Democratic party must take advantage of this opportunity and seize this seat from a reliably-conservative area prior to 2017. 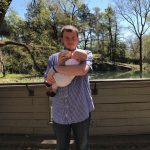