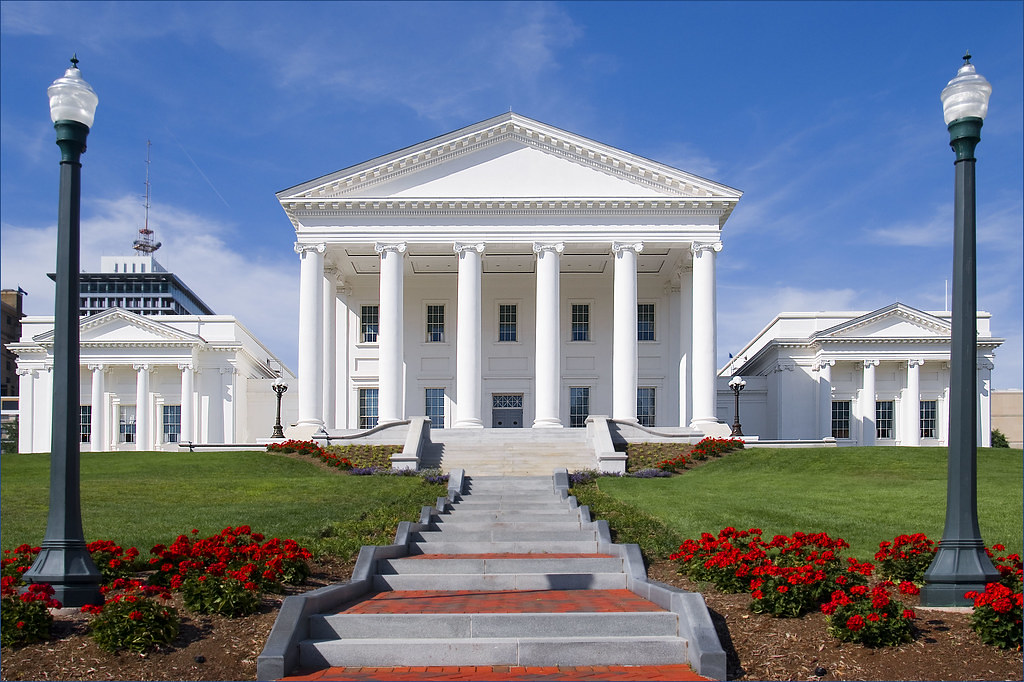 David Smith remembers dancing to music in his head and having conversations with television shows during 16 months in solitary confinement at Norfolk City Jail.

“Your mind plays tricks on you,” Smith said. “There was a slow disconnect with reality. I didn’t recognize the pain that was happening in me, nor did I have the emotional strength to fight back, institutionally.”

Smith is no longer an inmate, but his goal is to end the torture that he said Virginia inmates have endured while sitting in solitary confinement. Smith served a three-year sentence after pleading guilty to 10 counts of possession of child poronography in 2013. Now Smith works with the Virginia Coalition on Solitary Confinement to lead the charge for legislative change.

The amended bill would allow inmates to be held in solitary confinement for 48 consecutive hours, but that can be extended to allow for an investigation to be completed. Isolated, or solitary, confinement is defined in the bill as being confined in a cell alone or with another inmate for more than 20 hours a day for an adult and 17 hours a day for a juvenile.

The Virginia Department of Corrections would still be allowed to use solitary confinement in three circumstances: if an inmate is a threat to themself or others, during a facility-wide lockdown, or for an inmate’s own protection.

The bill originally proposed that inmates receive medical evaluations within 8 hours of being placed in solitary confinement. The department would need to hire additional registered nurses, physicians, psychologists, psychiatrists, and cognitive counselors to complete the evaluations.

Without amendments, Morrissey said the fiscal impact report determined the bill would have cost at least $23 million to implement. After consulting with Corrections, Morrissey also eliminated the original requirement that some inmates be offered at least three hours of activities intended to promote personal development.

There’s nothing currently preventing Corrections from placing inmates in isolated confinement for long periods of time, according to Morrissey.

“Studies show that solitary confinement begins to have debilitating mental and physical effects in as few as 10 days being isolated, and exacerbated for those individuals already suffering from a mental illness,” Morrissey said during the committee meeting.

The General Assembly passed a bill in 2019 that required the department to release statistics of who is in restrictive housing, the department’s name for solitary confinement.

Vishal Agraharkar, a senior staff attorney for the American Civil Liberties Union of Virginia, said thousands of Virginia inmates have been affected by solitary confinement over the last couple of years.

“In the last couple of years, around 7,000 and 6,500 people have cycled around some form of restrictive housing department wide, which showed a real need for the bill,” Agraharkar said.

Jerry Fitz, corrections operations administrator and legislative liaison for the Virginia Department of Corrections, said during a bill committee hearing that the number of Virginia inmates in solitary confinement decreased by 60 percent from January 2016 to June 2020.

“That’s roughly 908 individuals less than when the study started in 2016,” Fitz said.

Agraharkar represented Nicolas Reyes, an inmate who spent more than 12 years in solitary confinement at Red Onion State Prison in Southwest Virginia. The ACLU filed a federal lawsuit on behalf of Reyes that ended in a settlement in January. As a part of the settlement, the department agreed to create a language access policy to ensure those with limited English skills are provided access to facilities, programs and services.

“In the long run, if you make sure that people are being kept in solitary for as little time as possible and you work toward eliminating it altogether, you’re going to see savings in terms of mental health costs,” Agraharkar said. “Public safety will be helped as well, by making sure we’re not putting people in conditions that are extremely harmful long term to their mental health.”

Agraharkar added that in the first half of 2020 the Virginia Department of Corrections spent over $1 million on just two lawsuits related to solitary confinement that the ACLU of Virginia obtained via a Freedom of Information Act request. He also said it costs two to three times more to construct a prison that’s designed to hold people in solitary confinement than one designed for a general population.

“Solitary confinement has significant cost in addition to all the harm that it does to people that are essentially tortured on the inside,” Agraharkar said.

The bill isn’t the first attempt at banning solitary confinement in the commonwealth. Del. Patrick Hope, D-Arlington, introduced House Bill 795 in 2018, but it was left in a subcommittee. The committee didn’t pass the bill in 2018 because they didn’t think it could be funded after looking at the fiscal impact statement, Agraharkar said.

Morrissey said he thought the bills would make less work for the department and not more.

“I didn’t fight on the inside, so I’m sure as hell going to fight now,” Smith said. “We can’t let them be silent, we’ve got to amplify those voices to show what’s going on.”

The bill heads to the Senate. If passed, the bill would take effect in July 2022.