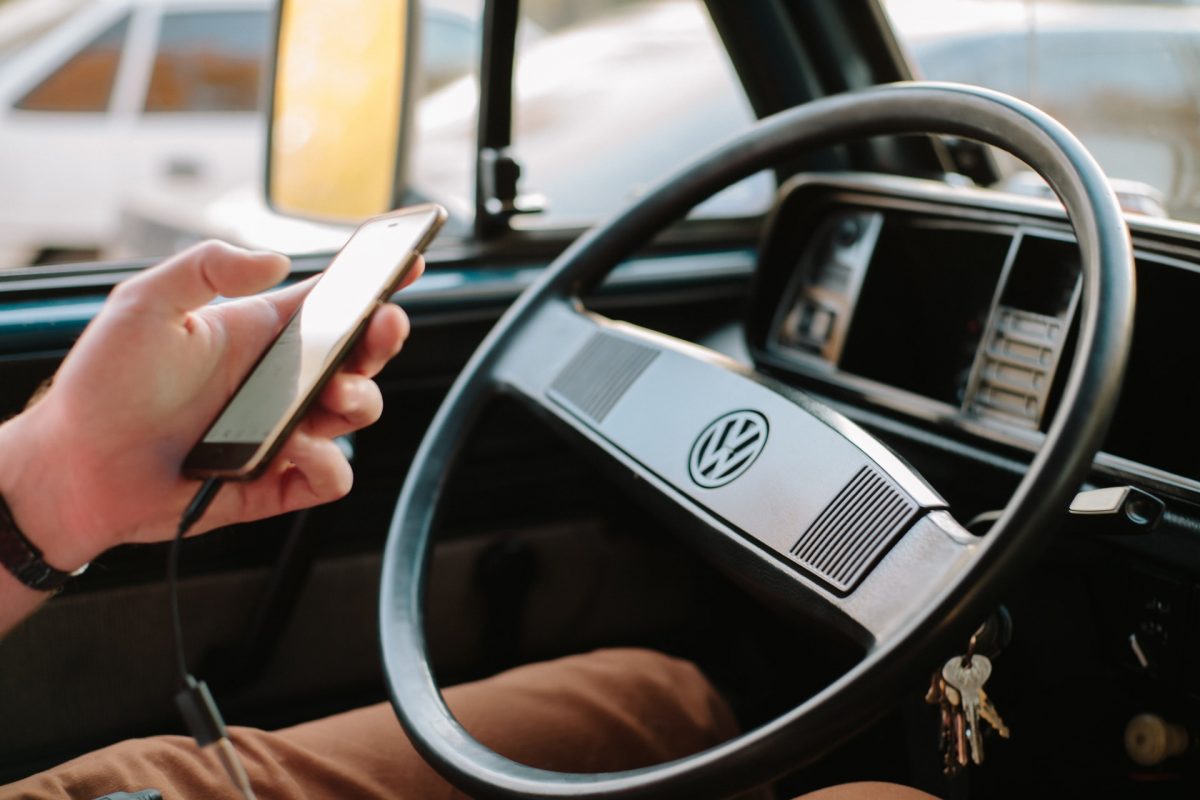 As of January 1, 2021, Virginia law will prohibit driving while holding a cellphone. But what does that really mean for the Commonwealth’s drivers? How will this law affect you? RVA Mag breaks it down.

A law prohibiting handheld cellphone use while driving a motor vehicle in Virginia will be enforced January of next year.

This law replaced a previous law that banned texting and reading messages while driving. Del. Jeff Bourne, D-Richmond, is a co-sponsor of the bill and said the prior legislation was “convoluted” and needed to be strengthened.

“We’ve got to do everything we can to make our roads as safe as possible,” Bourne said.

There were 1,560 cellphone-related crashes in Virginia, making up 6.7 percent of distracted driving crashes in 2019, according to data from the Virginia Highway Safety Office.

The new law allows drivers to use their phone when lawfully parked or stopped, as well as to make an emergency call. It also exempts drivers of emergency vehicles, such as law enforcement or emergency medical services using their devices to perform official duties.

Violation of the law is punishable by a $125 fine for the first offense and $250 for subsequent offenses. There is a mandatory $250 fine if the law is broken in a highway work zone.

While it will be illegal for drivers to hold their phones while operating their vehicles, the use of in-car phone mounts will allow drivers to continue using their phones for navigation, to talk via bluetooth or headset, and other everyday tasks.

For many in the food delivery and ride-hailing industries, their vehicle is their mode of employment, and their ability to do their job is dependent on their phone usage. Noah Worcester was an UberEats driver for several months before the coronavirus pandemic. Worcester said he had always mounted his phone in his car while on the job. As a food delivery driver, he depended on his phone constantly, and worried about the financial and accessibility repercussions of the law for other drivers.

“I understand why [the law has been passed],” Worcester said, “but I think it undercuts a large population that relies on this type of work to finance themselves.”

While the law actually went into effect this past July, enforcement does not start until January 1, in order to give Virginians and law enforcement time to adjust and be educated about the law.

With the help of DRIVE SMART Virginia, a nonprofit organization dedicated to safe driving awareness, the hope is that Virginians will learn the law’s technicalities before its enforcement begins.

“Some people may feel inconvenienced if they’re in the bad habit of using their phones while driving,” said Janet Brooking, executive director of DRIVE SMART Virginia. “But I think almost all people realize that something needed to happen.”

The organization wants awareness of the new law to be accessible to all Virginians. Brooking said there are plans for posters and signs that solely feature images, in order to reach those who cannot read English.

There are concerns by many, including the Virginia Black Legislative Caucus, of which Bourne is a member, about the potential of unfair enforcement of the law. He said he expects the law to be enforced “equitably and evenly.”

“I’m confident in the way that the bill seeks to add some protections,” Bourne said.

One of the measures the law includes is a reporting requirement. The reports that must be submitted by law enforcement officers will contain demographic details of those who were stopped and cited with violations. The reports are due back to the General Assembly annually; if there are findings of inequitable enforcement of the law, they will address the issues and try to make needed corrections.

DRIVE SMART Virginia launched the “Phone Down” website as well as various social media campaigns and public service announcements to inform Virginians about the law. It also created educational and training materials for law enforcement agencies. 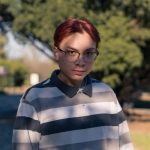