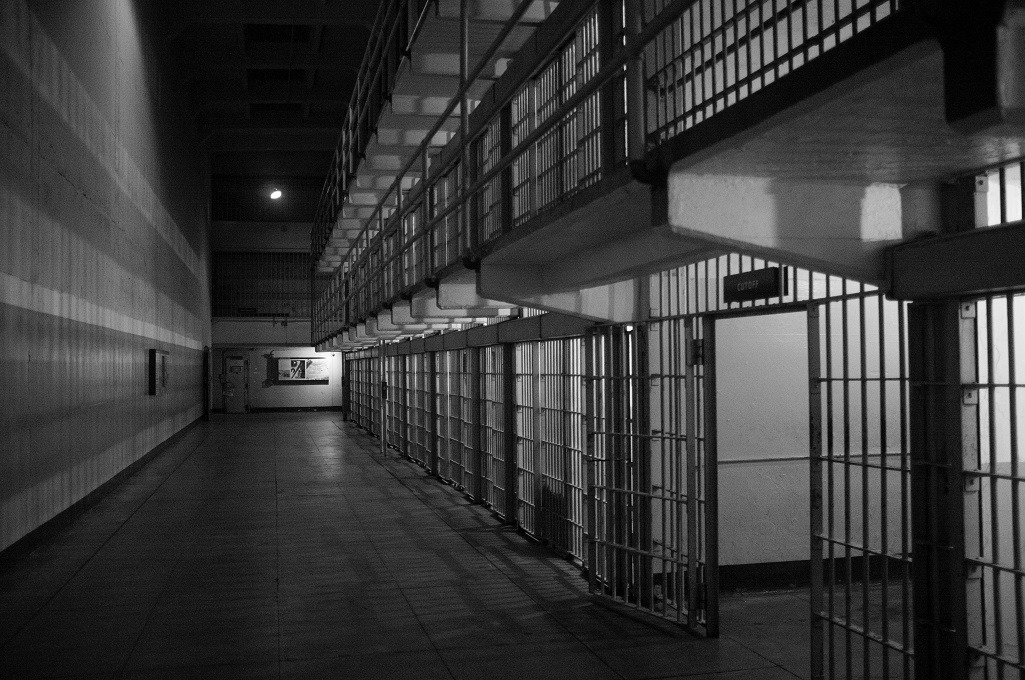 In November 2019, Jen Soering and Elizabeth Haysom received parole after serving 30 years in state prison for the sensational murder of Haysom’s parents in 1985.

Soering, a German national who had been given two life sentences, and Haysom, a Canadian who had been sentenced to 90 years, were turned over to U.S. Immigration and Customs Enforcement for deportation.

“The Parole Board has determined that releasing Jens Soering and Elizabeth Haysom to their ICE deportation detainers is appropriate because of their youth at the time of the offenses, their institutional adjustment, and the length of their incarceration,” Adrianne Bennett, who chairs the board, said in a statement at the time.

Soering and Haysom each had been denied parole several times before being granted parole in late November. Their release from the prison system may have given the impression that Virginia has become more lenient in granting parole.

And that’s true: The percentage of parole requests approved jumped from around 3 percent in 2014-16 to 13.5 percent in 2017, according to a Capital News Service analysis of Parole Board decisions.

But parole is still pretty rare in Virginia. Between January and October of this year, the Parole Board granted parole 5 percent of the time. Of more than 17,000 cases considered over the past six years, about 6 percent received parole.

“Considering that parole is a conditional release of an individual, this rate should be much higher,” said Jwa’n Moore, director of Taking Back Our Youth. “I believe that parole was created to prove that incarcerated people can learn from the mistakes that they have committed.”

Taking Back Our Youth is a nonprofit organization dedicated to “breaking the cycle” of juvenile incarceration.

Almost 30,000 people are serving time in prison in the commonwealth. In addition, 1,922 people were on parole as of October, according to the Virginia Department of Corrections.

The newest member of the Parole Board, Kemba Smith Pradia, was appointed in September. At age 24, Pradia was sentenced to 24 years in prison for her participation in her boyfriend’s illegal drug activities. After serving a quarter of her sentence, she was granted clemency by President Bill Clinton in 2000.

Following her incarceration, Pradia earned college degrees in social work and law and started a foundation that raises awareness about drug abuse, violence, rehabilitation of ex-offenders and other social issues.

“She would probably bring compassion and empathy to the board,” Moore said. “People who have a personal history with the system have a unique vantage point that those who have historically served on the parole board haven’t had.”

Virginia abolished parole in 1995, but inmates still can get parole if they were sentenced before the law went into effect; were sentenced under the Youthful Offenders Act; or are eligible for geriatric parole.

Since 2014, of the approximately 2,900 applications for geriatric parole, 147 — about 5 percent — have been granted, the data indicated.

Of the 151 inmates older than 80 who have applied for parole, six have been granted. The offenders were denied for various reasons, including the seriousness of the offense and risk to the community. The Parole Board’s decisions generally do not list the crimes that the applicant was convicted of.

The oldest inmate to apply for parole was 92 years old; he was denied.

Of the 182 inmates under 21 who have applied for parole, four have been granted.

According to the data, the youngest inmates to apply for parole were 16 years old: One applied in 2014 and the other in 2018. Both were rejected.

“Minors are still learning and making mistakes that they have to learn from,” Moore said. “They should be held accountable for their actions, but parole gives our youth another chance at a positive lifestyle.”

In 1995, the Virginia General Assembly abolished parole on grounds that doing so would lower the frequency of reincarceration after release. State and federal officials say Virginia has the lowest rate of reincarceration nationwide: 23 percent of Virginia inmates are reincarcerated within three years of their release from prison.

“Virginia’s latest recidivism numbers are the result of a lot of hard work on the part of both the Department of Corrections and the incarcerated offenders,” Gov. Ralph Northam stated in a press release.

In 2000, in Fishback v. Commonwealth, the Virginia Supreme Court ruled that juries must be told that parole has been abolished. Between 1995 and that court decision, 471 prisoners were sentenced without their juries knowing that they would not be eligible for parole, according to the Governor’s Commission on Parole Review.

In 2015, the commission recommended that those inmates receive an opportunity for sentence modification. The panel said juries might have had a misconception that offenders could receive a shorter sentence through parole.

“This misconception likely had real consequences, since juries typically hand down harsher sentences than judges,” the commission stated.

During the General Assembly’s 2019 session, legislators filed two bills to allow parole for those convicted before the Fishback ruling. One bill died in a House committee, and the other was defeated by one vote in a Senate committee.

A similar bill has been submitted for the legislative session that begins Jan. 8. In addition, Sen. John Edwards, D-Roanoke, has proposed reinstating parole, and Sen. Dave Marsden, D-Fairfax, has filed legislation to study that idea. Other legislators have suggested expanding the possibility of parole for inmates who committed crimes as juveniles and have served at least 25 years in prison.

The parole process begins with an interview in which an examiner compiles a summary and recommendation for the Parole Board. The board then evaluates the case based on a number of factors, including compatibility with public safety and the offender’s criminal history and conduct in prison.

Since 2014, the parole board has provided more than 2,000 unique reasons to explain its decisions not to grant parole. The most common reasons include:

About the data in this report

The Virginia Parole Board posts PDFs listing the decisions it makes each month. When the board denies parole, the PDF also lists one or more reasons.

To begin this investigation, we converted 70 PDFs — all of the Parole Board’s decisions from January 2014 through October 2019 — into an Excel file. The exported data, which included both decisions and reasons, totaled almost 76,000 rows.

From the Excel file, we extracted the Parole Board’s decisions in parole cases only (regular parole, geriatric and board review cases). There was a total of 17,240 cases.

We then used Excel’s pivot table feature and Microsoft Access to calculate the percentage of parole requests had been granted or denied each year.

The Many Faces of the Virginia Gun Rally

Monday's gun rally wasn't violent, thankfully. But there was a lot to see at the Capitol that day nonetheless. Tens of thousands of... READ MORE

The Many Faces of the Virginia Gun Rally

Monday's gun rally wasn't violent, thankfully. But there was a lot to see at the Capitol that day nonetheless. Tens of thousands of... READ MORE