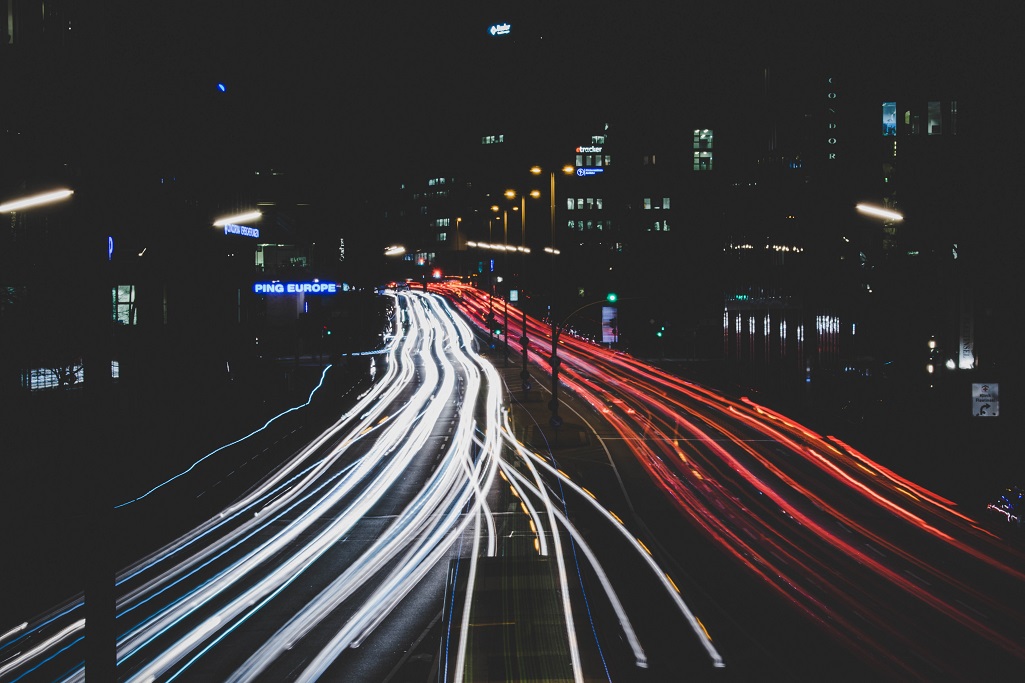 How Fast Must You Go to Draw a Speeding Ticket?

You probably think you’ll only get a speeding ticket if you’re going at least 10 mph over the speed limit. According to the data on tickets issued in Virginia, it seems that you’re right to think so.

A Reddit user recently quoted that saying in an online discussion about speeding in Virginia. The conventional wisdom is that you probably won’t get ticketed unless you’re going at least 10 mph over the speed limit.

Is that true? Pretty much, according to an analysis of speeding tickets processed in General District Courts across Virginia last year.

Now, we’re not suggesting you should have a lead foot while driving. As the Reddit user noted, “Technically anything over the limit is illegal.” But statistically, if you’re speeding only by single digits, the data indicate that you’re unlikely to draw a ticket.

Of the approximately 590,000 speeding cases handled by General District Courts in 2018:

The cases include 98,000 drivers who were going more than 80 mph, another definition of reckless driving that is grounds for being charged as a Class 1 misdemeanor.

Going 80 mph would be slow by the standards of some Virginia drivers. Seventeen defendants in General District Court were accused of going at least 130 mph — and 2,135 were charged with going 100-129 mph.

For safety and financial reasons, motorists should slow down, said Karen Rice, who has operated a driving school in Richmond for 19 years.

Rice explained why she thinks many drivers go too fast: “I feel the majority of people speed because they are running late and just are not paying attention.”

Besides driving school, people accused of reckless driving may need a lawyer to help them in court. A conviction can have a significant impact on a person’s driving record and car insurance, said Will Smith, an attorney at the Bowen Ten Cardani law firm.

He noted that reckless driving, as a Class 1 misdemeanor, is a criminal offense. When drivers understand that, “they realize that that is something that they don’t want on their record,” Smith said.

About the data used in this report

For this report, we downloaded data on all criminal cases filed in 2018 in General District Courts throughout Virginia. The data had been scraped from the state’s court system by Ben Schoenfeld, a software engineer in Hampton Roads, and posted on an open website.

The entire data set included more than 2 million records. From this file, we extracted and analyzed the approximately 590,000 cases involving speeding. We examined how fast the driver was going, the speed limit, the fine imposed and other aspects of the cases.

We did the analysis — which involved sorting, filtering and summarizing the speeding data — with Microsoft Access and Excel.