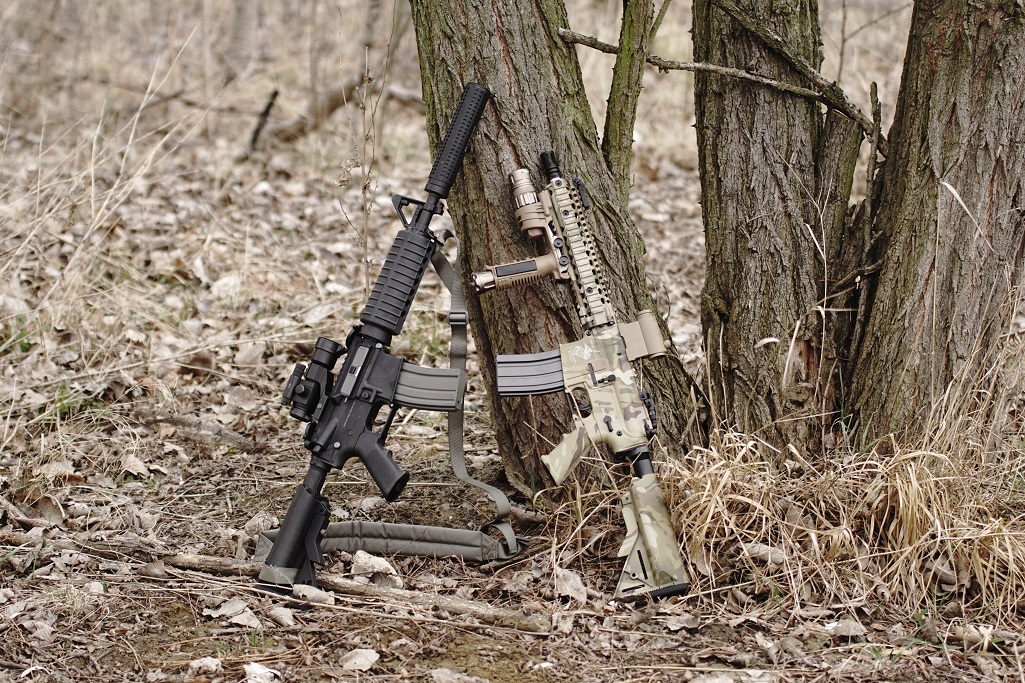 As we approach the start of the 2020 General Assembly session, here’s an up-to-date look into an ongoing fight over guns that has the whole Commonwealth concerned.

It has been a truly tumultuous month since Virginia’s November elections.  Specifically, the conversation around the Second Amendment, gun ownership and potential gun control legislation has flooded headlines. Since the commonwealth went “full blue” last month, a large handful of counties and municipalities have declared themselves “Second Amendment sanctuaries.” There has been a heated discussion about what that term means, and how it will be upheld if gun control legislation is passed during the upcoming General Assembly session.

So, how did we get here? What have people been saying across the state? Who are the key players? Well, let’s try and figure that out.

As we know, the November 5 elections resulted in the first completely Democrat-controlled Virginia state legislature in 26 years. Many were quick to hypothesize about issues that would climb to the top of the docket once the General Assembly session begins in January.  The issue of gun control legislation immediately took center stage.

It began in Campbell County on November 7 — only two days after the elections. At a board of supervisors meeting, Brookneal District Supervisor Charlie Watts proposed a resolution emphasizing the board’s “deep commitment” to maintaining its citizens’ Second Amendment rights. In the resolution, Watts declared the county a “Second Amendment sanctuary” — meaning that the supervisors of Campbell County support gun rights and oppose any legislation that would limit gun ownership. The resolution passed unanimously, and thus, the snowball was pushed down the hill.

In the days that followed, a number of other counties began holding meetings to discuss adopting sanctuary resolutions and policies. One after another, board of supervisors meetings were being flooded with crowds gathered in the hundreds — even thousands in some cases — to voice their support for such policies. Appomattox and Pittsylvania counties designated themselves sanctuary counties as well.

To this date, at least 20 counties, and a couple of independent cities, across the state have declared or have considered declaring themselves Second Amendment sanctuaries. Below is a map showing counties known to have adopted or considered adopting such policies.

Almost all of the counties that have adopted or considered adopting sanctuary are rural, with a large number of them being in the southwestern part of the state.

What’s important to understand about these declarations is that because of the Dillon Rule, they have no legal authority unless the General Assembly adopts actual legislation that legitimizes them. The Dillon Rule says that unlike the powers of the states, municipalities only have powers that are expressly granted to them by the state government. Virginia is one of 31 states that abides by the Dillon Rule. Because of this, counties and cities cannot legally refuse to enforce laws and policies they don’t agree with.

Who are the key players?

One group that has made a lot of noise since the November election is the Virginia Civil Defense League — a non-profit organization created to protect citizens’ right to bear arms. Their president, Philip Van Cleave, has been urging lawmakers and law enforcement across the state to adopt sanctuary policies. He’s even gone on record suggesting that law enforcement not enforce gun-control legislation should any be passed by the General Assembly.

Van Cleave and other VCDL members have been present at many of the meetings held across the state since November 5.

“VCDL is not going to back down — the fight is on,” Van Cleave wrote in a statement.

Meanwhile, gun-safety groups like Moms Demand Action, led by Shannon Watts, viewed the elections as a massive win for gun-control activism.  These groups have been in long-running, heated debate with organizations like the NRA and VCDL over gun-control legislation.

What are people saying?

As can be expected, many gun rights supporters have turned up to meetings to have their voices heard. Here is a short list of quotes from people across the state:

The Lee County Sheriff’s Office even posted on Facebook about their lack of enforcement of any potential gun control restrictions: “I want to assure the citizens of Lee County that me and my officers will stand up to any federal or state agency that attempts to infringe upon our gun rights. We stand for the Constitution and the second amendment. May God bless Lee County and our great nation.”

For as many governing bodies have adopted Second Amendment sanctuary declarations, lawmakers have been quick to educate citizens to the reality of the situation.

Tim Tatum, supervisor for the Blue Ridge district in Franklin County, spoke in support of showing solidarity with other districts across the state. However, he was quick to remind the crowd of over 350 people in Franklin County of the principle laid out by the Dillon Rule.

“I want to make sure that all of you don’t get some false sense of security that when we pass this that this gives you some type of protection from any laws that the state may pass,” Tatum said.

The reality of the situation is this; we have no way of knowing. For many, the comments and stances of radical gun owners across the state have been terrifying. Regardless of an individual’s beliefs, the idea of a law enforcement agency outwardly expressing that they will not enforce enacted law is troubling and concerning.

The 2020 General Assembly session begins in early January, and all eyes, both in Virginia and across the nation, will be on the Capitol in Richmond. With gun-safety laws expected to headline the Democratic docket, we will have to wait and see what physical results come as a result of the shift in political power.