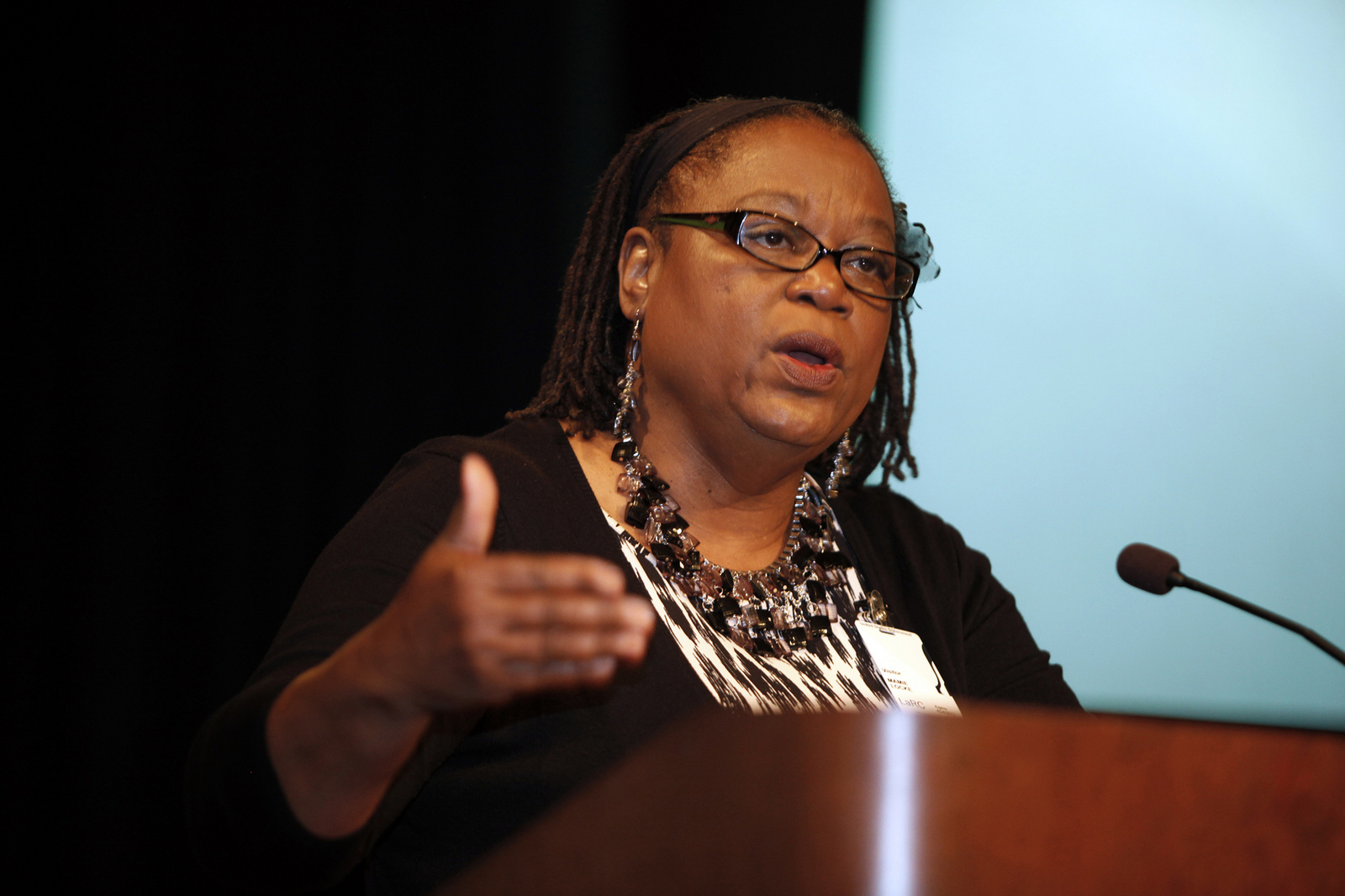 A flurry of bills addressing affordable housing and high eviction rates in Virginia cities moved forward in the House and Senate this week.

Three bills on those issues have passed both chambers and have been sent to Gov. Ralph Northam to be signed into law. Several other measures have passed one chamber and are awaiting a floor vote in the other.

Democratic lawmakers have been pushing for solutions to the affordable housing crisis since the Eviction Lab, a research group at Princeton University, found that of the 10 cities with the highest eviction rates in the United States, five are in Virginia: Richmond, Hampton, Newport News, Norfolk and Chesapeake.

The Eviction Lab found that the problem of evictions disproportionately impacts minority communities. Richmond has the second-highest eviction rate in the country.

“Housing eviction rates in our commonwealth are a disgrace,” said Sen. Mamie Locke, D-Hampton. “It is no secret that the laws and regulations around eviction in Virginia are intentionally vague and disproportionately target our most vulnerable communities.”

Of eight bills introduced in the House and Senate, three have passed both chambers:

Five other affordable housing bills are awaiting a floor vote in the House or Senate with about a week left in the session. Virginia House Democrats said in a press release Wednesday that they are committed to implementing affordable housing reform and protecting vulnerable communities from evictions.

“The displacement of vulnerable communities is not the nationwide record we want to be setting in the commonwealth,” said Del. Jeff Bourne, D-Richmond.