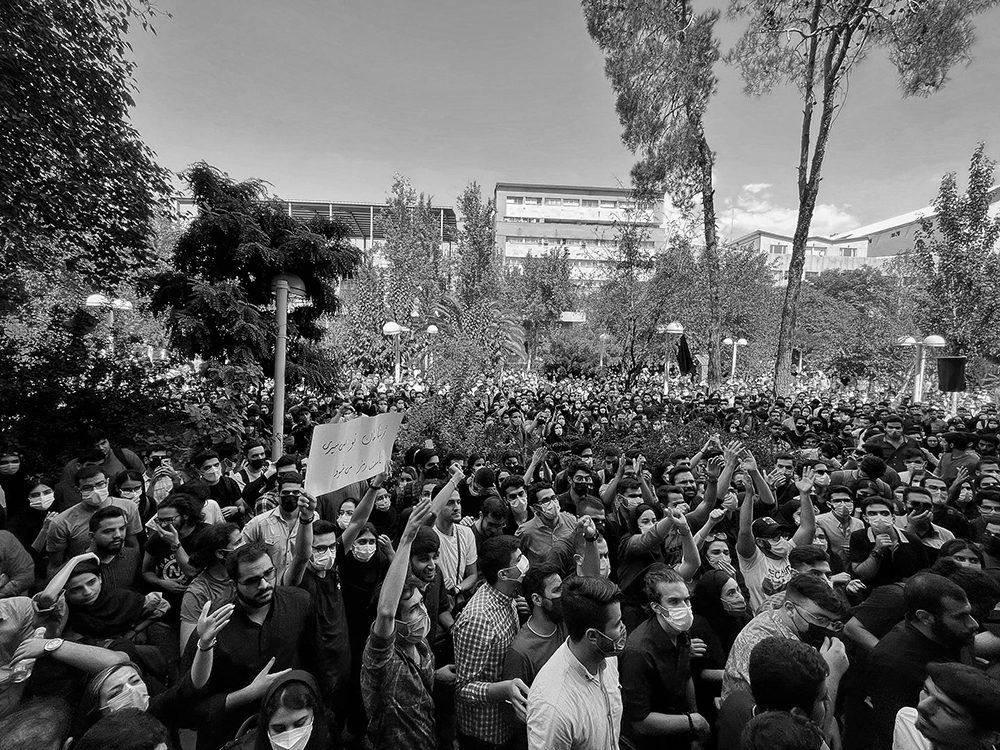 ed. note: In light of fact checking this morning we have to retract the information presented on our platforms yesterday and clarify that Iran has NOT sentenced 15,000 protestors to the death penalty but the possibly remains they could in the future. We apologize for any harm this has caused. Our information was based off of news from what we consider reputable sources that has since been proven false.

The situation in Iran is getting very little coverage here in the River City with midterm elections dominating our media but the Iranian government has taken things to another level last week. We, at the magazine, cannot ignore what’s happening in the other half of the world and are looking to help raise awareness for their struggle in our city. 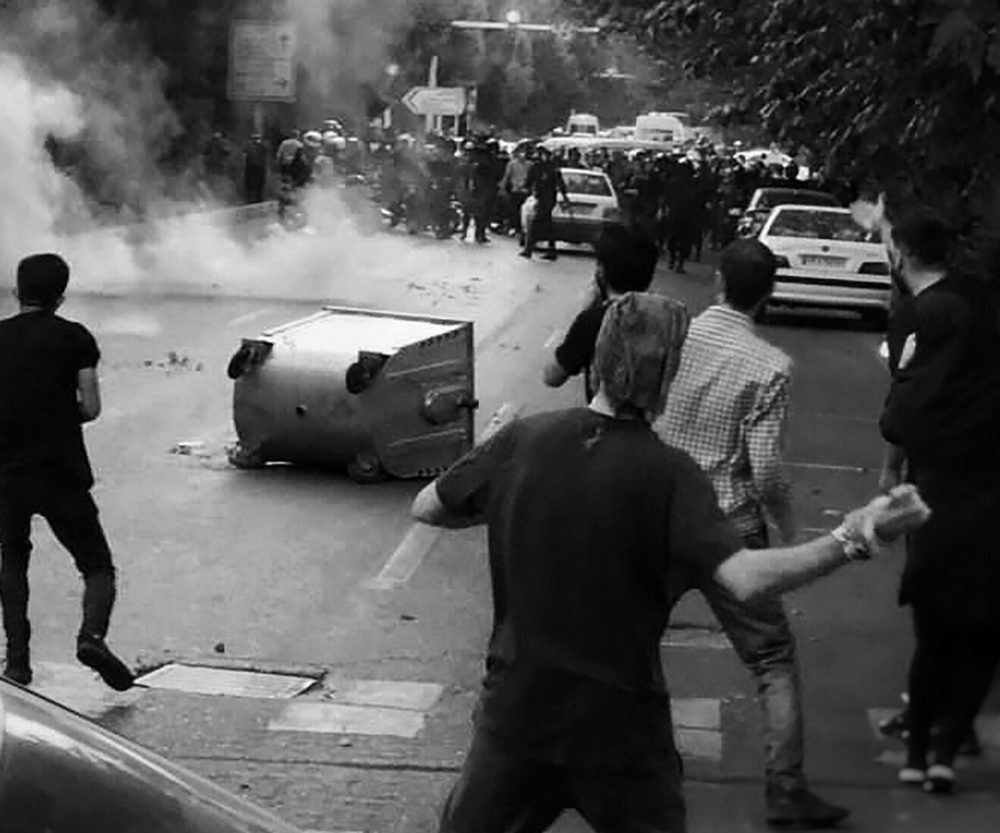 To catch you up on the situation, mass protests began in Iran after news of the death of 22-year-old Mahsa Amini on September 16 became public. She was arrested by the morality police in Iran for an improper ‘hijab’ — in violation of Iran’s mandatory hijab law. According to eyewitnesses, Amini had been severely beaten by Guidance Patrol officers, an assertion denied by Iranian authorities. She died in their custody. 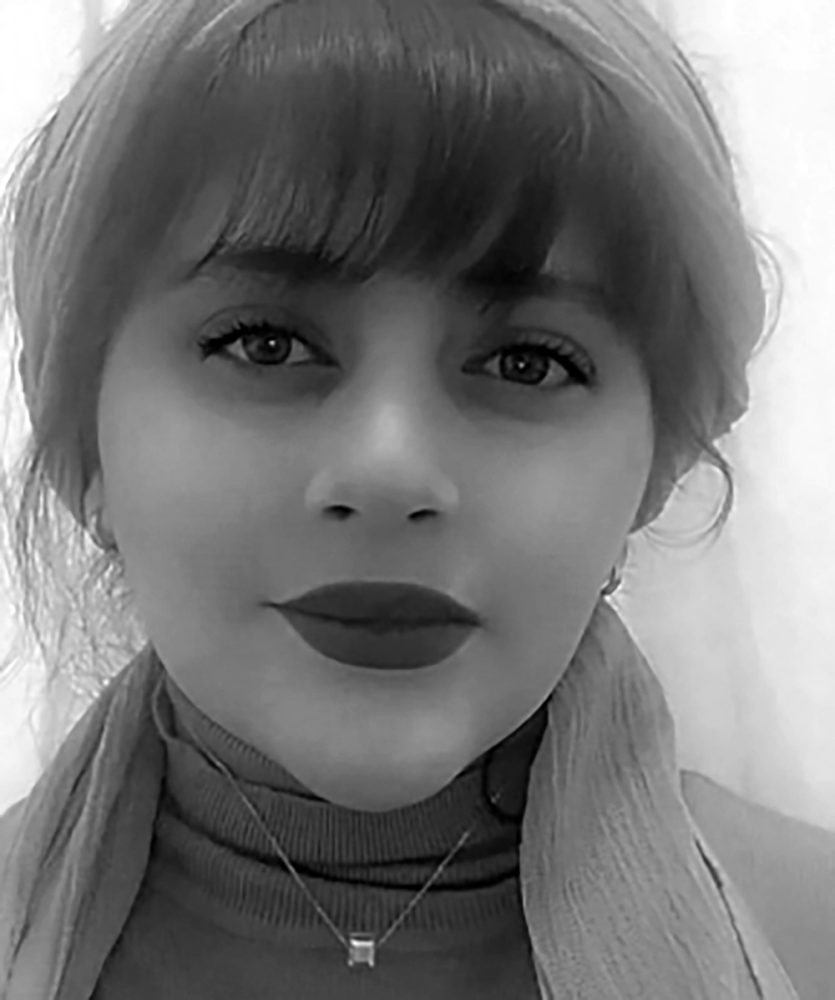 Since that time, nationwide protests in Iran have continued for 57 straight days and nearly 15,000+ protestors have been arrested in connection to the demostrations. All of them now could face the death penalty.

In light of recent events, we are attempting to create a mural in support of the protestors. Richmond artist and activist Nico Cathcart has agreed to help organise and we have reached out to the Central Virginia Iranian American Society but anyone reading this that has connection with Richmond’s Iranian community is welcome to message us.

This is just the preliminary conversations and we are trying to 1) establish connection to the local Iranian community 2) find a suitable wall for a mural and 3) possibly raise funds for the mural with any extra monies going directly to Iranian organizations here in Richmond.

Please share and if you want to help, reach out. Let’s do what we can to help and support women, not just here in the states, but across the world.